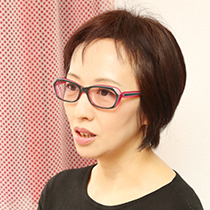 Second generation Korean born in Osaka. Her directional debut Dear Pyongyang(2005) won the NETPAC award at the Berlin Film Festival. Afterwards, she produced Goodbye Pyongyang (2009), and her first narrational feature Our Homeland won numerous awards at domestic and international film festivals. Her books include the non-fiction Our Homeland(2013) and The Story of Chosun University(2018). 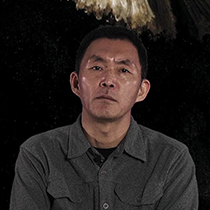 He is the associate professor in the Department of Convergence Arts, Kaywon University of the Arts. He is currently serving as the executive chairman of the Marx Communale and vice president of the Criticism Social Sciences. He is also the editor-in-chief of A study of Marxism. He is the author of After Contemporaneity: Memory-Experience-Image (2018), Nap of Dialectic: Hostility and Politics (2014), Free Will, Will of Self-development (2009), Design Melancholia (2009). 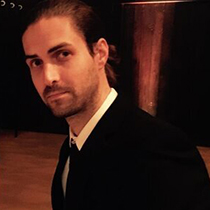 Jordan Cronk is a film critic and founder of the Acropolis Cinema screening series in Los Angeles. His writing has appeared in Artforum, Cinema Scope, the Criterion Collection, frieze, the Los Angeles Review of Books, Sight & Sound, and other publications. He is a member of the Los Angeles Film Critics Association. 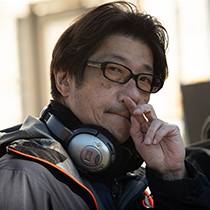 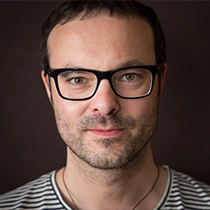 Since 2019, Ansgar Vogt has been working for Cartagena IFF/Colombia as Head of Programming. Before he worked as a programmer in the Forum section of Berlin IFF for 15 years. He has been producer, content developer and screenwriter for German film production companies. In 2007, he taught film analysis/screenplay development at SungKyunKwan University, as a scholar of German Academic Exchange Service, DAAD. 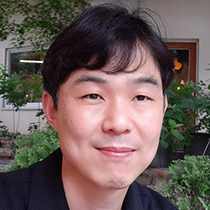 Lee studied imaging and cultural studies. He received his PhD in research on street films and wrote a thesis on independent films, essay films, post-cinema, and digital visual effects. Currently he is a member of the Criticism division of the Korean Independent Film Association and co-editor of Oculo, a quarterly magazine specializing in video criticism. 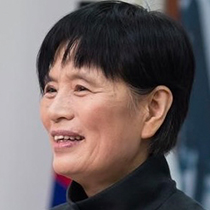 As a sociologist, CHO worked across academic boundaries and genre boundaries. She produced and directed the documentaries of A Nice Place (2009) and Daldongne 33 Up (2020). It is a series of feature length documentaries spanning over four generations. She published a cultural technical journal titled Ethnography of Sadang-Dong 25 Up and a novel A House Built on Silence(2003). 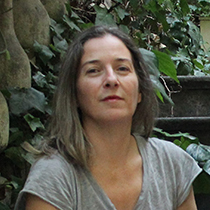 She has worked on Versus Production, a series of commercials with Zhang Yimou and documentaries with the first film of Jorge Léon or an Arte France collection with Wajnbrosse Productions. In 2002, she joined FIDMarseille as programming coordinator. In 2009, she created and developed the FIDLab, which she has directed since. In 2022, she enters to the direction comittee of FIDMarseille.Since the launch of the Doc Station workshop, she has been a member of the selection committee for the projects presented at the Berlinale. 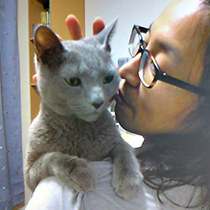 Lee Ilha moved to Japan in 2000 and graduated from an art university, where he attended a documentary Ph.D. course under Director Kazuo Hara. Starting with his first documentary Your March in 2003, Lee Ilha produced Latte Index (2006), Roadmentary (2008) and directed Goldfish, and Razor in 2010. His major films include feature documentaries A Crybaby Boxing Club (2014) and Counters (2017) and I am More(2021). Using rock music as the motif of creation and human rights as the theme, the director is carrying out various video works coming and going between Korea and Japan. 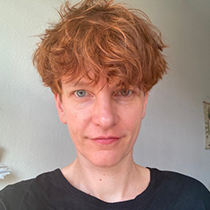 Melissa de Raaf was born in the Netherlands and has lived in Germany since 2004, where she studied art theory and philosophy at the Karlsruhe University of Arts and Design. Alongside her work as a screenwriter, filmmaker and film programmer, Melissa de Raaf holds a chair for dramaturgy / cinematic storytelling at the Academy for Media Arts Cologne. In 2020 she became a member of the commission at the International Short Film Festival Oberhausen. 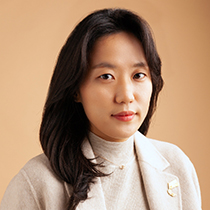 In 2016, BYUN started working in Light Pink Skirt. Her first feature length documentary Play on (2017) is about the podcast of irregular workers in telecommunication facilities. As her second film The Road to You(2021), it depicts the narrative of two women who face the identity of “sexual minority parents.”

JEONG Jihye, film critic. She worked as a programmer at the Seoul Independent Film Festival and the Seoul International Women’s Film Festival and served as an executive of the Indie Documentary Festival. She wrote the Korean version of Director’s Ryusuke Hamaguchi’s Acting in front of the camera - The Movie Happy Hour, Director’s Note and Script Book (2022), and participated in developing and writing of Director PARK Chan-wook’s The Handmaiden. 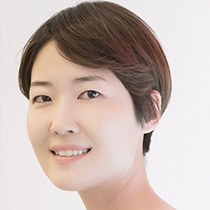 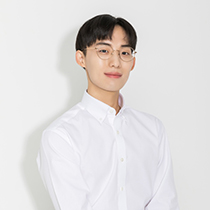 As a critic, she started writing literary criticism in earnest after winning the 2020 Busan Ilbo’s annual spring literary contest. She published her review book Feeling of something boiling in the stomach(2022) by Minumsa Publishing Group. 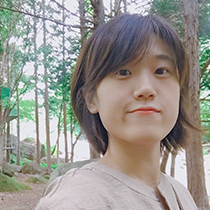 Since 2007, KIM worked in the PR team for the Seoul Independent Film Festival. Since 2010, she has worked for the Korea Independent Film Association and since then she worked at the Indie Documentary Festival, Seoul Women’s Film Festival and Seoul Village Community Support Center. She is currently working at the National Media Center Council since 2016.

Dong-Ah Institute of Media and Arts

Seoul Institute of the Arts 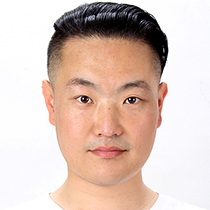 KIM has been working at Social Welfare Film Festival in Daegu. He has a lot of doubts with the career of the local community centered, small themed film festival. Currently, he is focusing on writing educational articles on Independent, communal and art films at Weekly Kyunghyang, Auro & P, Newsmin, Newspoole and Ohmynews. 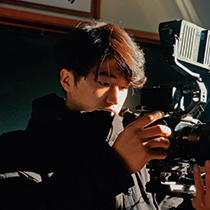 After working as an elementary school teacher from the Gyoenggi-do Office of Education for ten years, KIM developed an interest in filmmaking. He is the vice president of the National Film Education Research Association and has been teaching students on filmmaking and film language reading. Besides working with the students, he has also been focusing on his own feature filmmaking. He served as the Vice-Chairman of the 2nd and 3rd Gimpo International Youth Film Festival and is currently the representative of Studio Seol. He is currently working on a documentary on Jeju 4.3. and Rwanda genocide.