The 7th anniversary of the Sewol ferry disaster

‘DMZ Docs On-line theater, Darak (Docu&樂)’ In April 2021, commemorating the 7th anniversary of the Sewol ferry disaster, seven short films will be presented. The films are made by documentarists who have tried to remember the Sewol in the scene of the disaster, the space of commemoration, and their daily life. The documentarists are internationally renowned directors, rising writers, and aspiring young directors between 2014 and 2020. They created seven films with various approaches from animation to observational camera, saying that keeping the disaster in mind is our responsibility. In addition to the films, as marking the 7th anniversary of the Sewol ferry disaster, DMZ Docs introduces new memorial songs from 4.16 choir and video messages from 416 Sewol Families for Truth and a Safer Society. DMZ International Documentary Film Festival will be together with the Sewol so that the tragedy will never disappear in huge archives of history, awaiting the day to find out all the truth and to right justice.
4.16 합창단 "너를 부르다"
관람하기 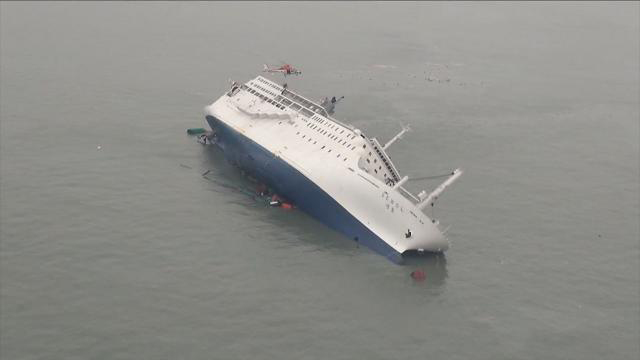 On April 6, 2014, South Korea watched the sinking Sewol. The film focuses on video clips and a call log of the tragic disaster. It shows us the absence of South Korea who should have saved her people and handled the accident, revealing her bare face. Nominated for an Oscar in the Short documentary section.
Screening 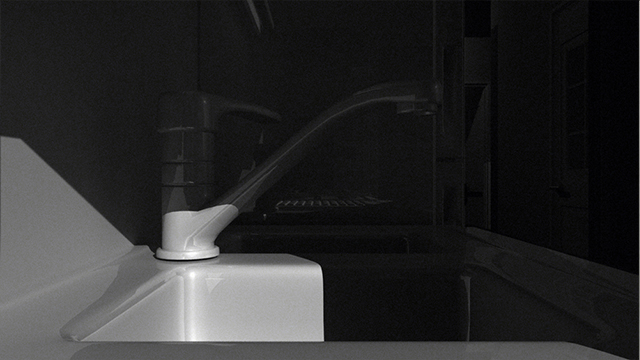 At a 3D animated apartment, an image of the Sewol is spread through two monitors at the edge of the room. The video of the ferry becomes a sharp reality indicator in the anonymous space. The director arouses a fact with her calm voice. The person concerned with the Sewol tragedy is not only people who deceased in the Sewol and their relatives but also all of us who witnessed the Sewol. Presented at the Competition section of Mise-en-scene Short Film Festival.
Screening 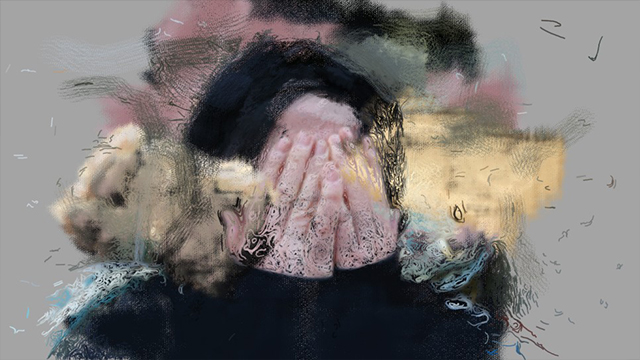 The director says that at some moment when he looked around the world, he realized that violence can be seen from all directions. It leads him to collect people from Gangjeong village, Miryang, and Okbaraji alley. He started to play the piano. There are faces of wailing people flowing with the melody. The faces take us to the Sewol ferry before no one is aware of it. Presented at Independent Film&Video Maker’s Forum, Independent Documentary Fest, and Seoul Independent Documentary Film Festival.
Screening 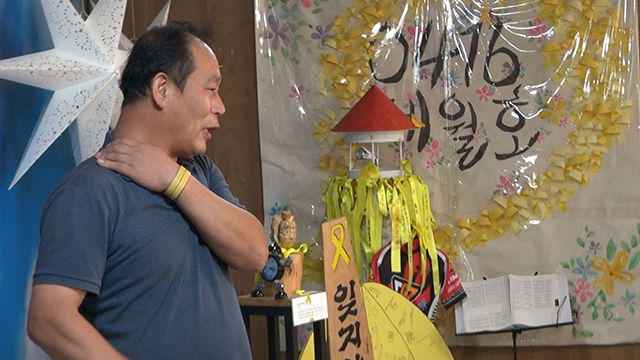 Ko Young-Hwan has a son who was deceased in the Sewol. He lives in ‘0416 Paengmok Memorial’ at Paengmok Port. In keeping the place for seven years, what has he been doing? What has he been thinking? The film commemorates this tragedy, watching his usual days quietly. Presented at Gwangju Independent Film Festival.
Screening 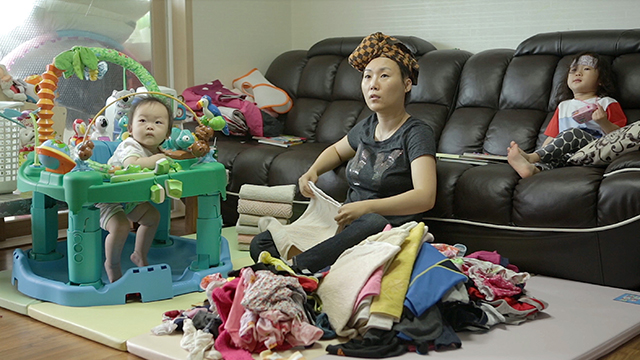 On April 16, all of South Korea were watching one image, tipping, capsizing, and sinking the Sewol. It made all South Koreans become a part of the Sewol ferry disaster. The film captures a woman holding candlelight as a daycare teacher, a wife, and a mother. Presented at the Youth Competition section of 6th DMZ International Documentary Film Festival.
Screening 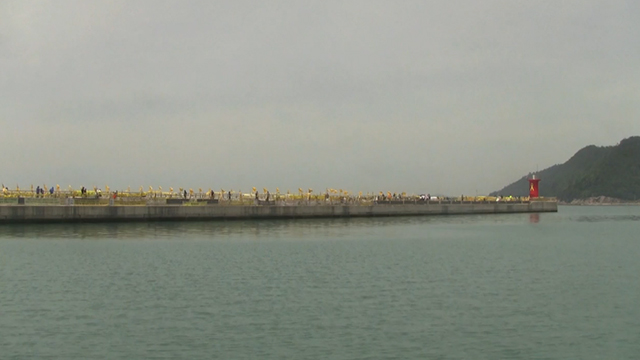 The Sewol reminded the director of her grandmother again. The youth director realizes the new meaning of losing a family. This honest confession leads to important enlightenment, along with criticism of the absurd reality. Solidarity begins with empathy. Presented at the Youth Competition section of 7th DMZ International Documentary Film Festival.
Screening 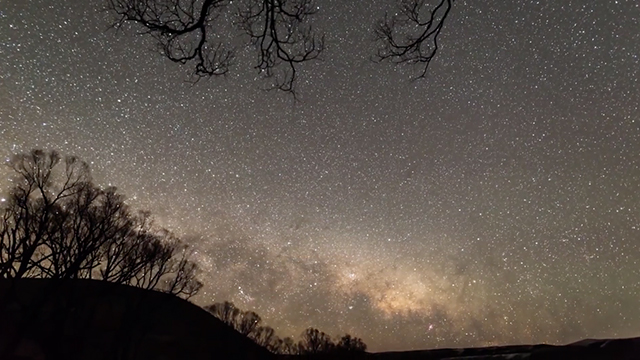 After five years from the Sewol ferry disaster, the director asks questions to his friends. How do we remember the disaster? How can we do it not forget this disastrous accident? The questions are put into action, meeting the beavered families of the disaster. A journey recalls that remembering is the only way not to repeat this tragedy. Presented at the Youth section of 11th DMZ International Documentary Film Festival.
Screening

* Click on the tile to go to the site where you can see information and videos.

The May 18 Democratic Uprising

‘DMZ On-line theater, Darak(Docu&樂)’ is an online program responding to social and cultural issues through documentary. DMZ Docs introduced the seven short films commemorating the 7th anniversary of the Sewol ferry disaster in April. In May, five films will be presented for remembering the May 18 Democratic Uprising. They are short and middle-length documentaries produced in Gwangju. The directors were born after 1980 and some of them came from Asia. Post 5.18 generations can look at Gwangju and see the potential for solidarity overcoming geographical and generational boundaries by remembering the 5.18 Uprising.

Along with the five works, DMZ Docs will present a video of the campaign for the establishment of ‘Universal Day for Prevention of Militarism and Authoritarianism’ created by the May 18 Memorial Foundation, supporting the solidarity for those who wish for democratization around the world. 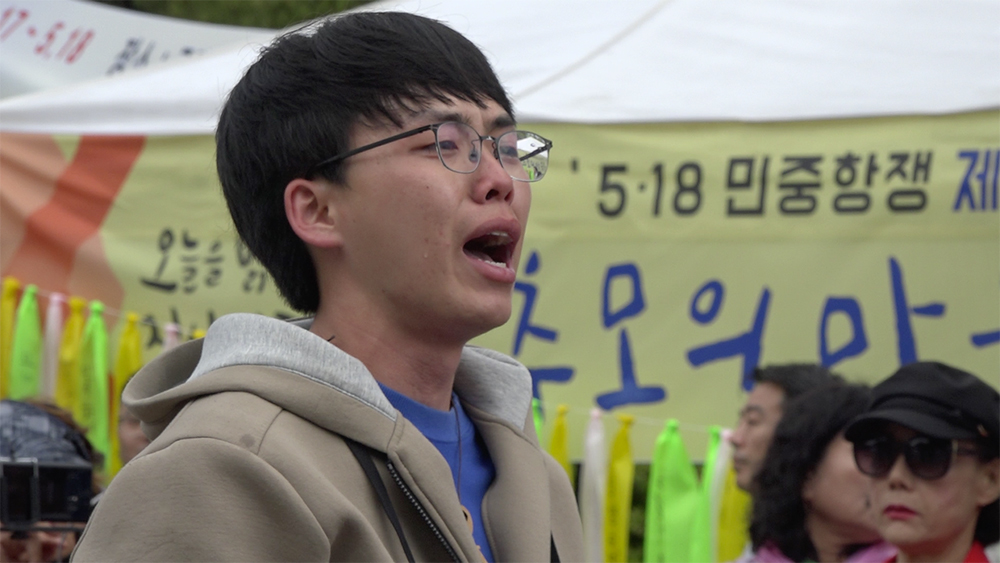 The young fourth-generation Korean Japanese participate in the 5.18 historical tour. The director, who recorded the encounters of university students, participants in the Uprising, and the bereaved families in Gwangju, follows a trace of people who collaborated with the 5.18 Uprising in Japan and other countries in 1980. He runs into the colonization and the cold war overlapped in the historical context of the Uprising. Directed by Park Yeoung-i of The Sky-Blue Symphony-The Story of the Korean Schools in Japan, 2016. Supported by Gwangju Information & Culture Industry Promotion Agency in 2019.
Screening 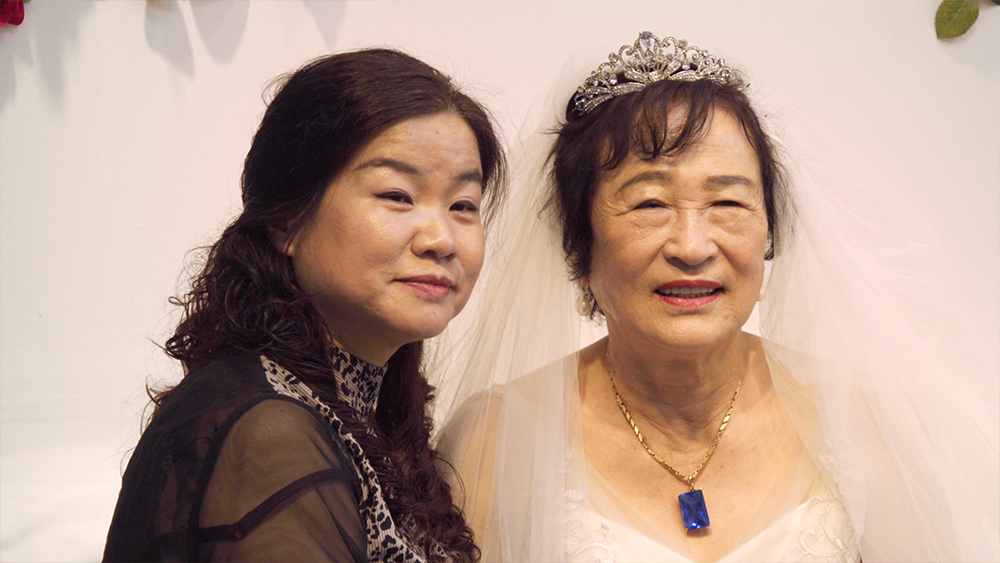 Suhyeon living in Seoul gets on board with her mother’s plan who lives in Gwangju. The plan is called ‘Remind Wedding’, taking wedding pictures of grandmothers who are regular customers of mother’s shop. Looking at the community created by her mother and other women, she seeks answers to the question of how she lives. If someone watches this record, it depends on them whether they ask and image what the women have not said. Supported by Gwangju Information & Culture Industry Promotion Agency in 2019.
Screening 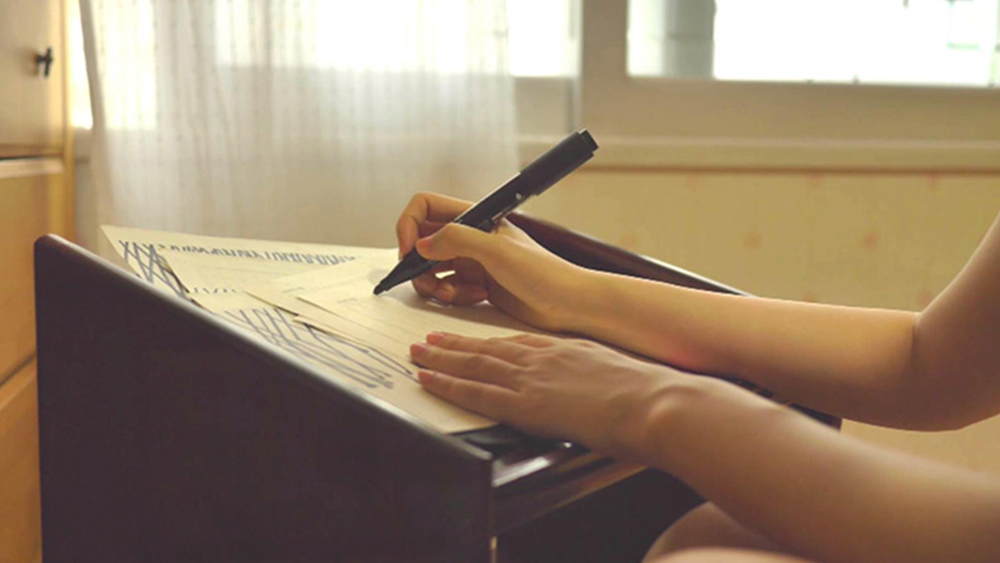 This is the confession of an artist, Eunseon. She is indifferent to politics and social issues with a certain taste. She feels ashamed and isolated when she sees her friends who are active in social issues unlike her. Looking back to her childhood, she faces 5.18-related traumas. Specially mentioned by the jury of the 11th DMZ International Documentary Film Festival.
Screening 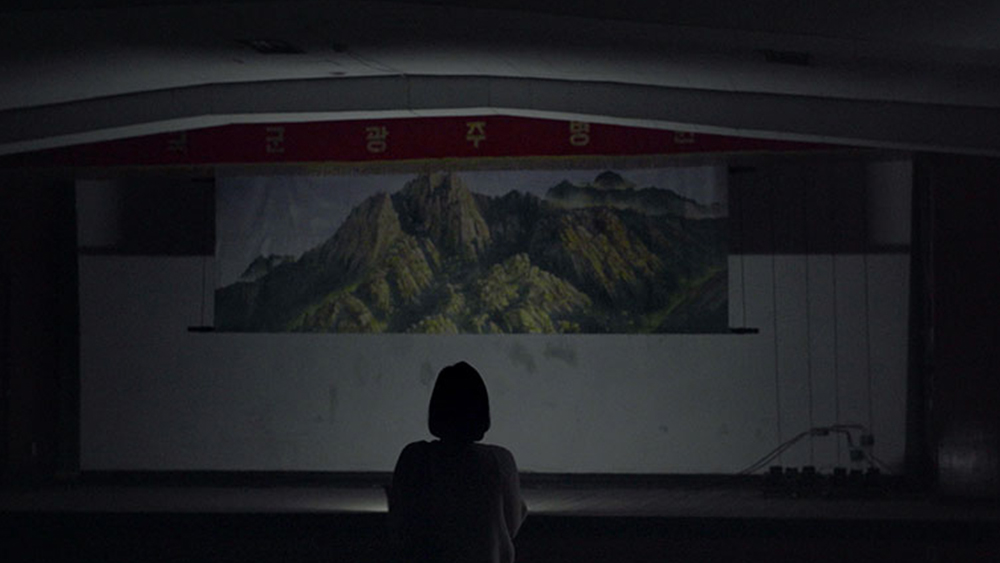 In May 1980, citizens injured by torture and assault were treated in Armed Forces’ Gwangju Hospital. The director stares at the dust, grass, and debris around an abandoned building. His quiet step leads to the gestures that represent the history of the body, controlled by the name of the country. Supported by Asia Culture Center Cinematheque. Presented at DMZ International Documentary Film Festival and International Film Festival Rotterdam.
Screening

There are dancers in an empty field. It seems that the dancers call someone and console them. Their motions lead to the place where the trace of the 5.18 Uprising has remained. Finally, the testimony of women who lived at Gwangju in 1980 flows out. Awarded a special prize at University Film Festival of Korea.
Screening