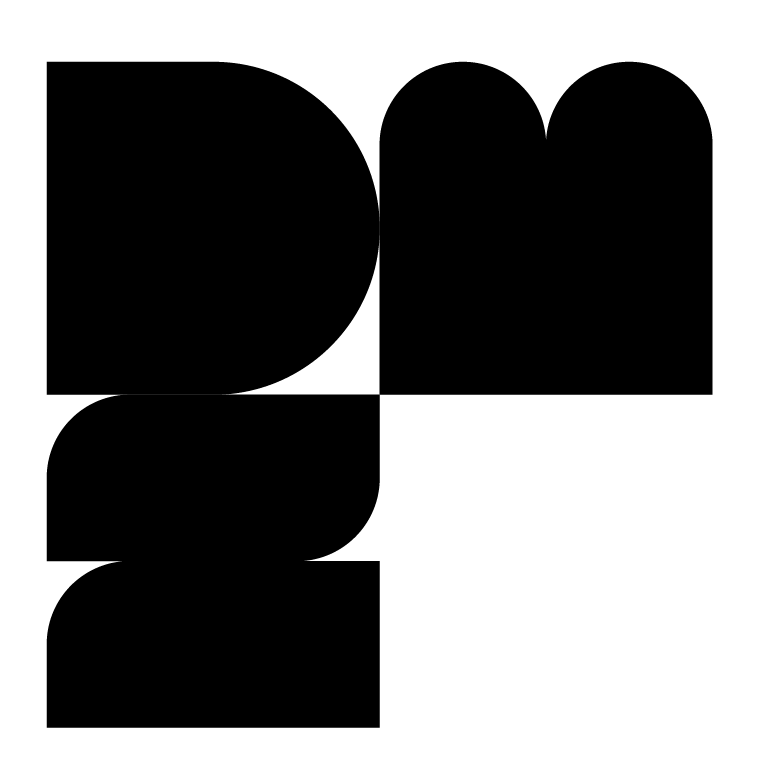 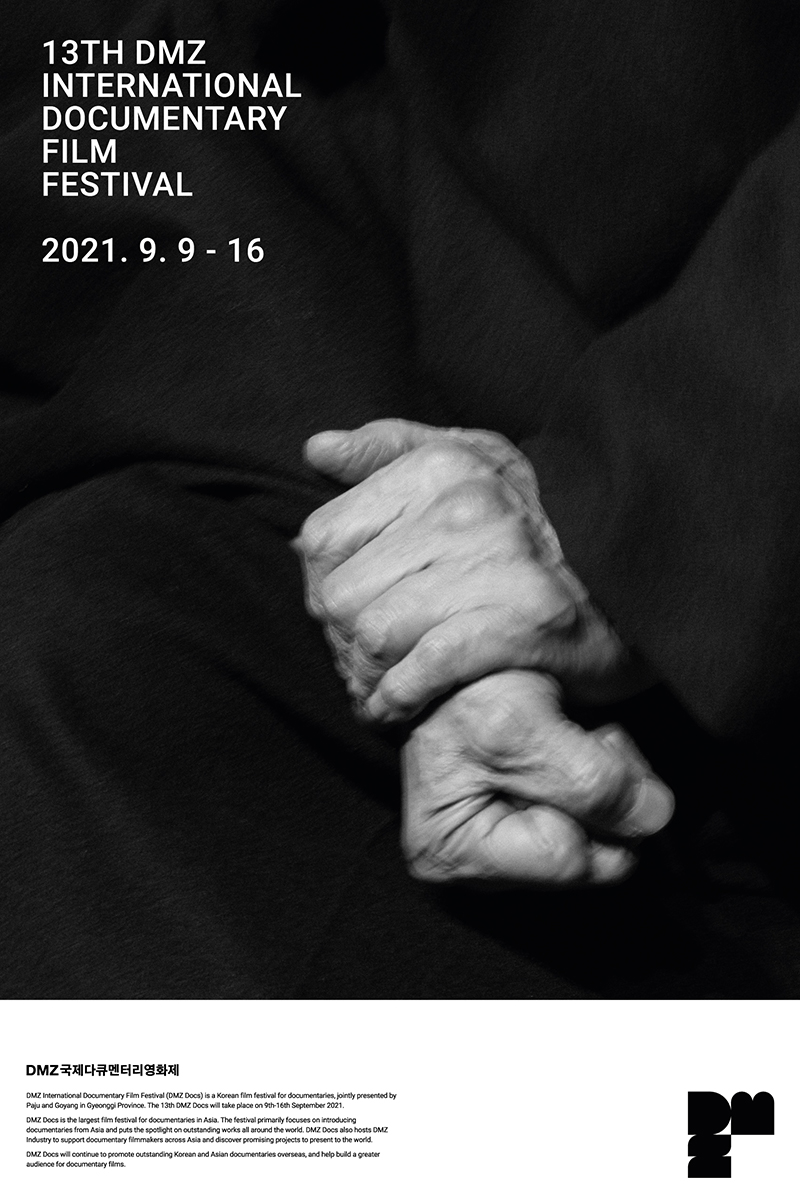 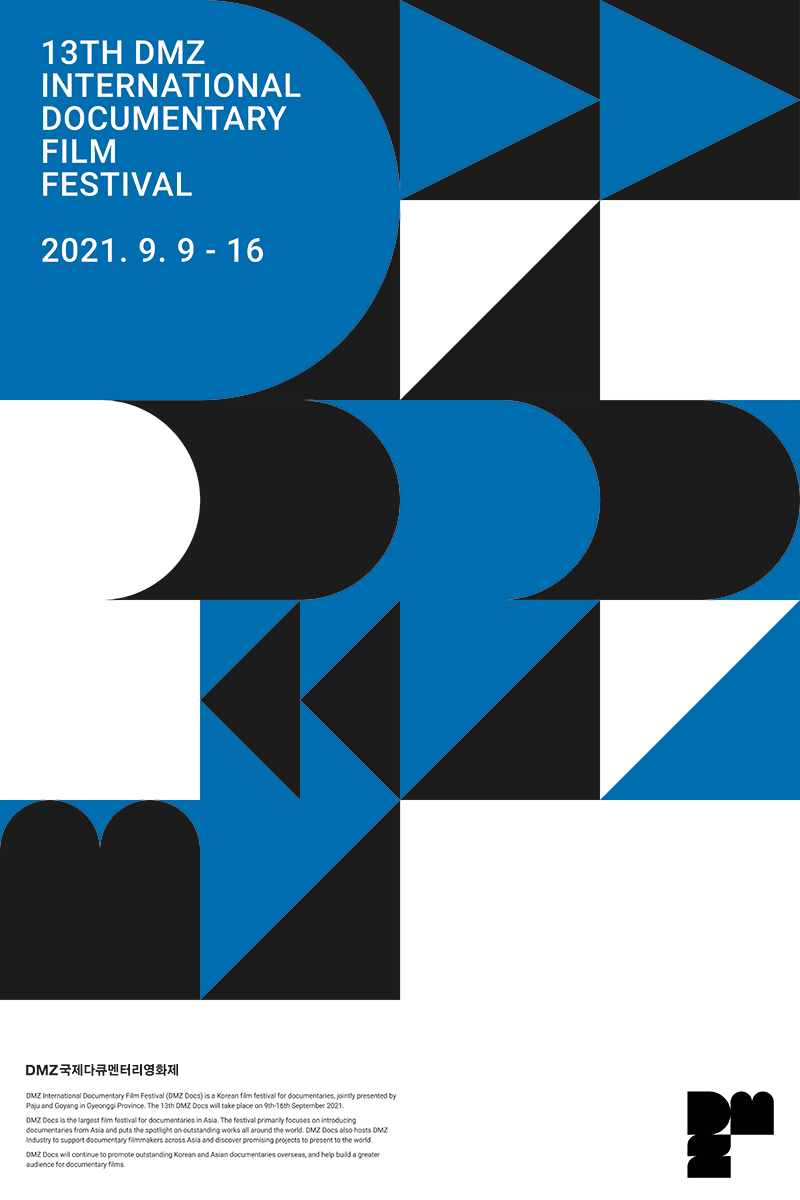 The DMZ International Documentary Film Festival continues its identity as a documentary film festival by introducing main posters using works of Korean documentary photographers every year. Noh Suntag's work, which acutely captures the different aspects of our society in the realities of a divided nation, was chosen as this year's main poster image.

The image used in the poster, "Baek Gi-Wan's Fist," is a picture of Baek Gi-Wan's tightly-clenched fists. He was a social activist who fought for minorities and the weak, passed away in February this year. The poster reflects his spirit and is a pledge by the DMZ International Documentary Festival to create an accurate picture of our society through documentaries with our audiences and filmmakers.

Whilst maintaining the blue color that symbolizes peace, communication and life, the symbol also reflects on the DMZ International Documentary Film Festival's willingness to reach wider audiences through imagery. The work was created by 'ThE WORX,' a design studio that has years of experience in various projects across different fields related to culture and art under its belt, including Seoul Fashion Week. 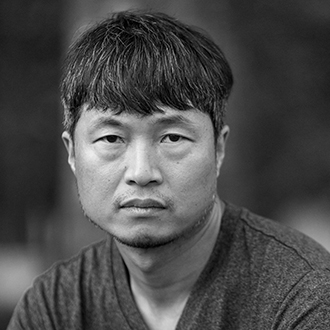 NOH Suntag explores the ways in which Korean War, which ended a long time ago, still lives on in today’s Korean society. He looks intently the gap in the ‘power of division’ that oftentimes interprets things to its own advantage as it includes war and division in the fixed chapter of history. The power of division is a monster of present operating and malfunctioning in both South and North Korea. Taking all those oozing from that monster - spit and thick blood, madness and silence, benefit and damage, burst of laughter and cynical smile, and stop and flow - in the form of image and words, he lets them slide by. With such disruption holding up that monster dreaming permanent state of exception, he tries to reveal politics of today.