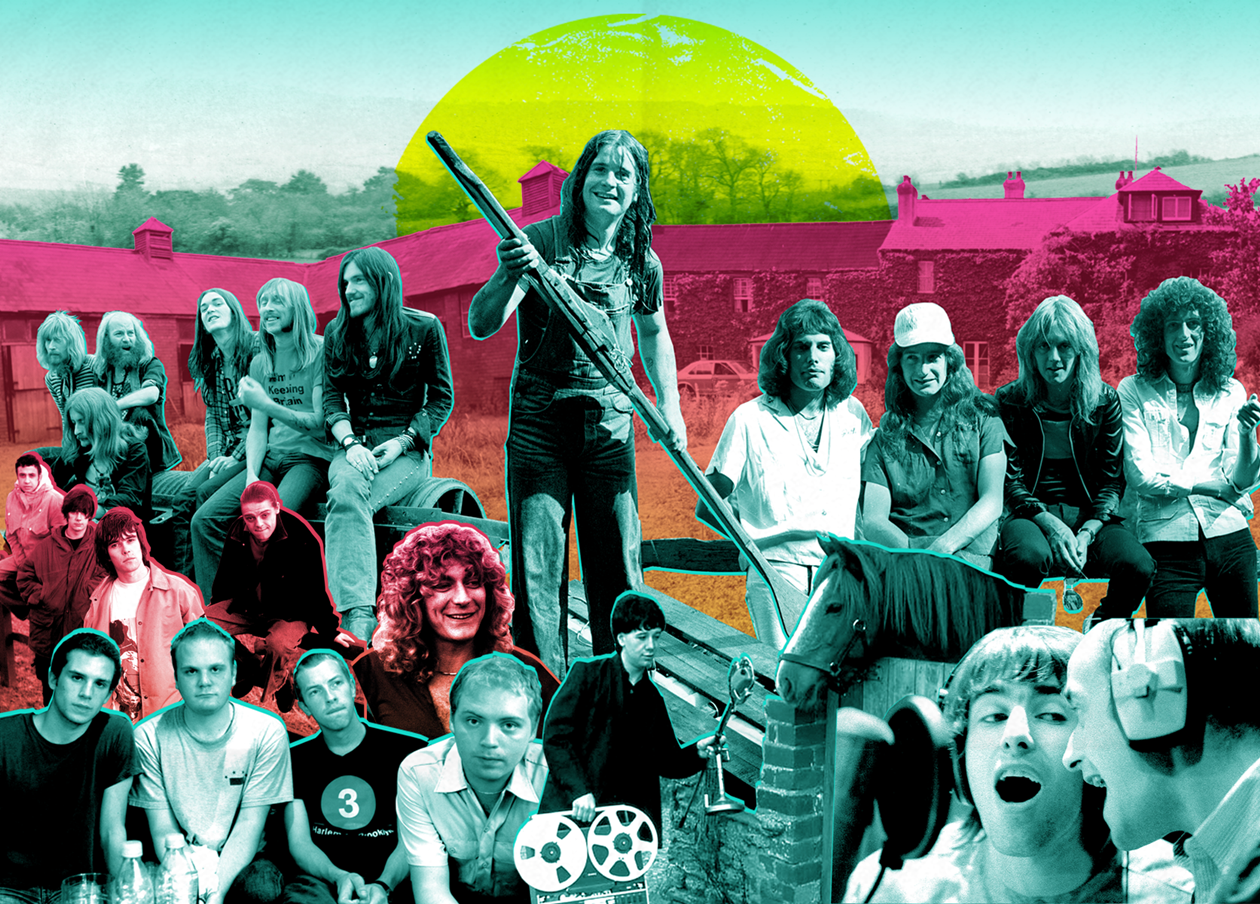 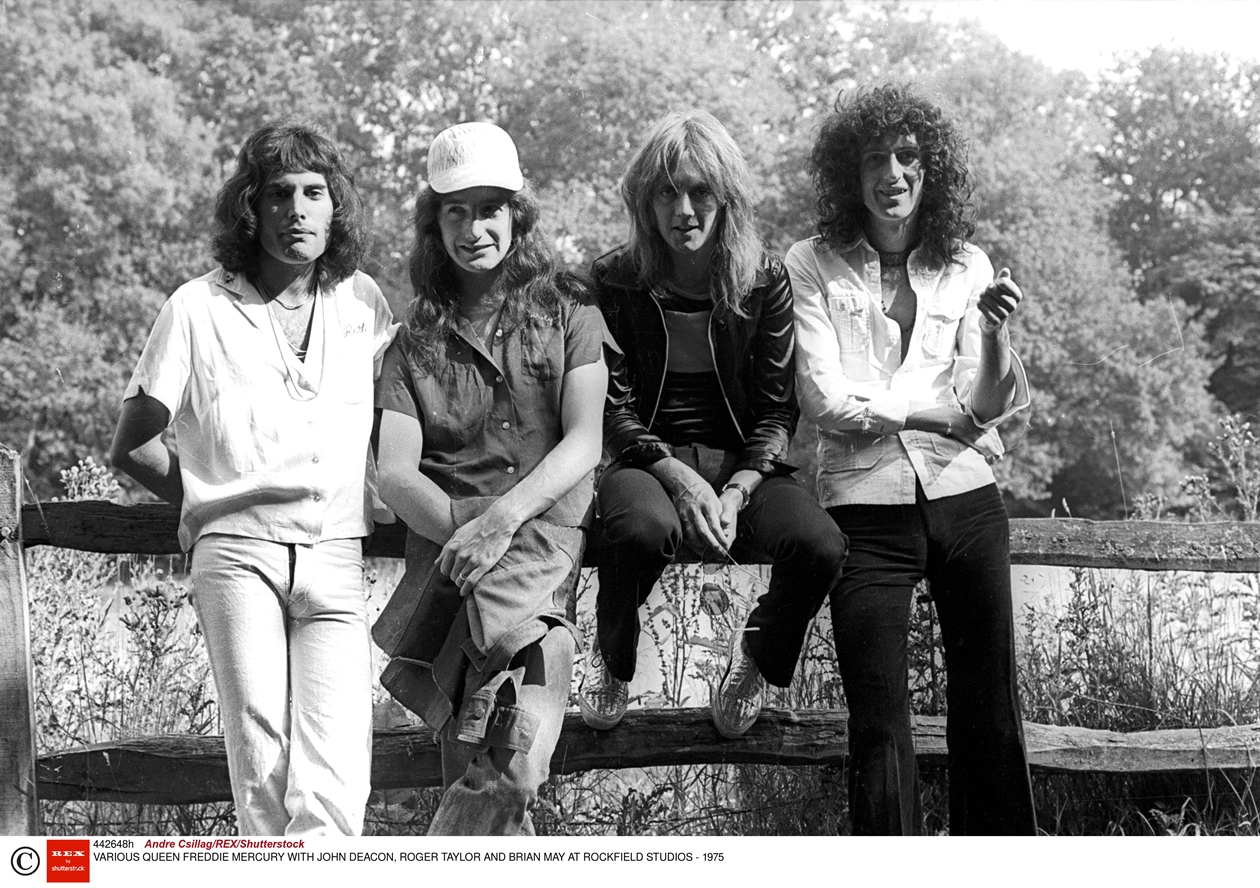 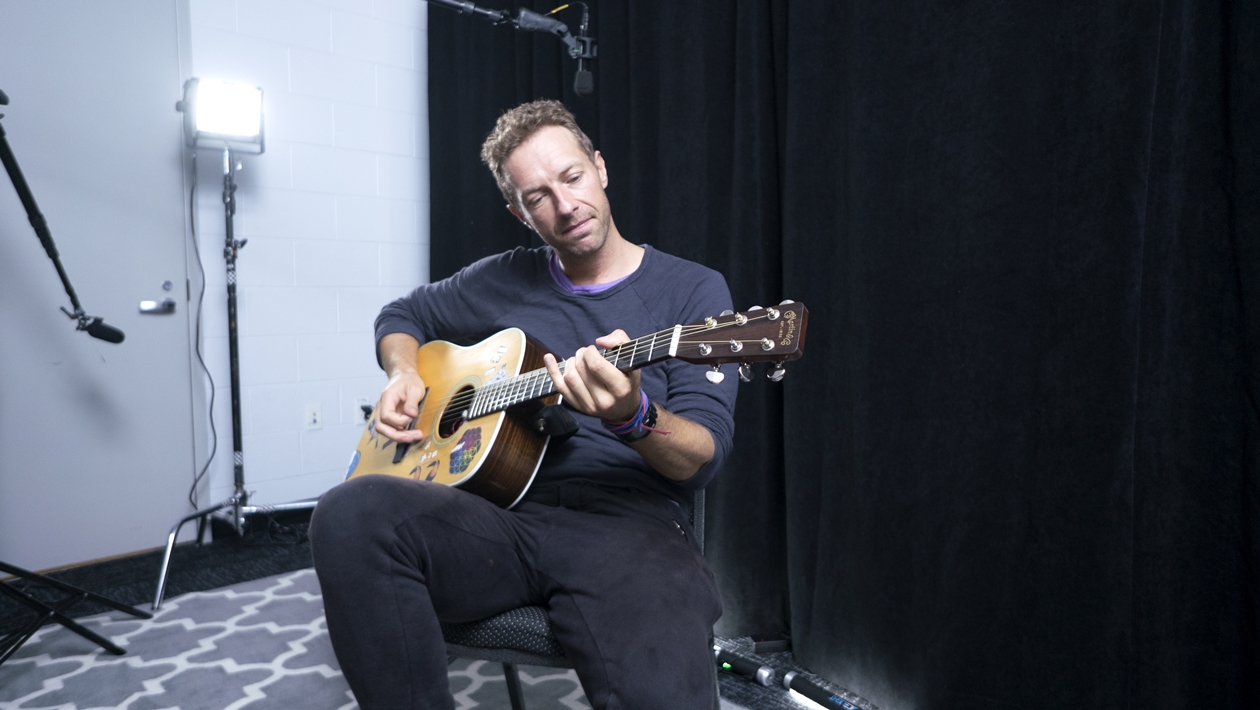 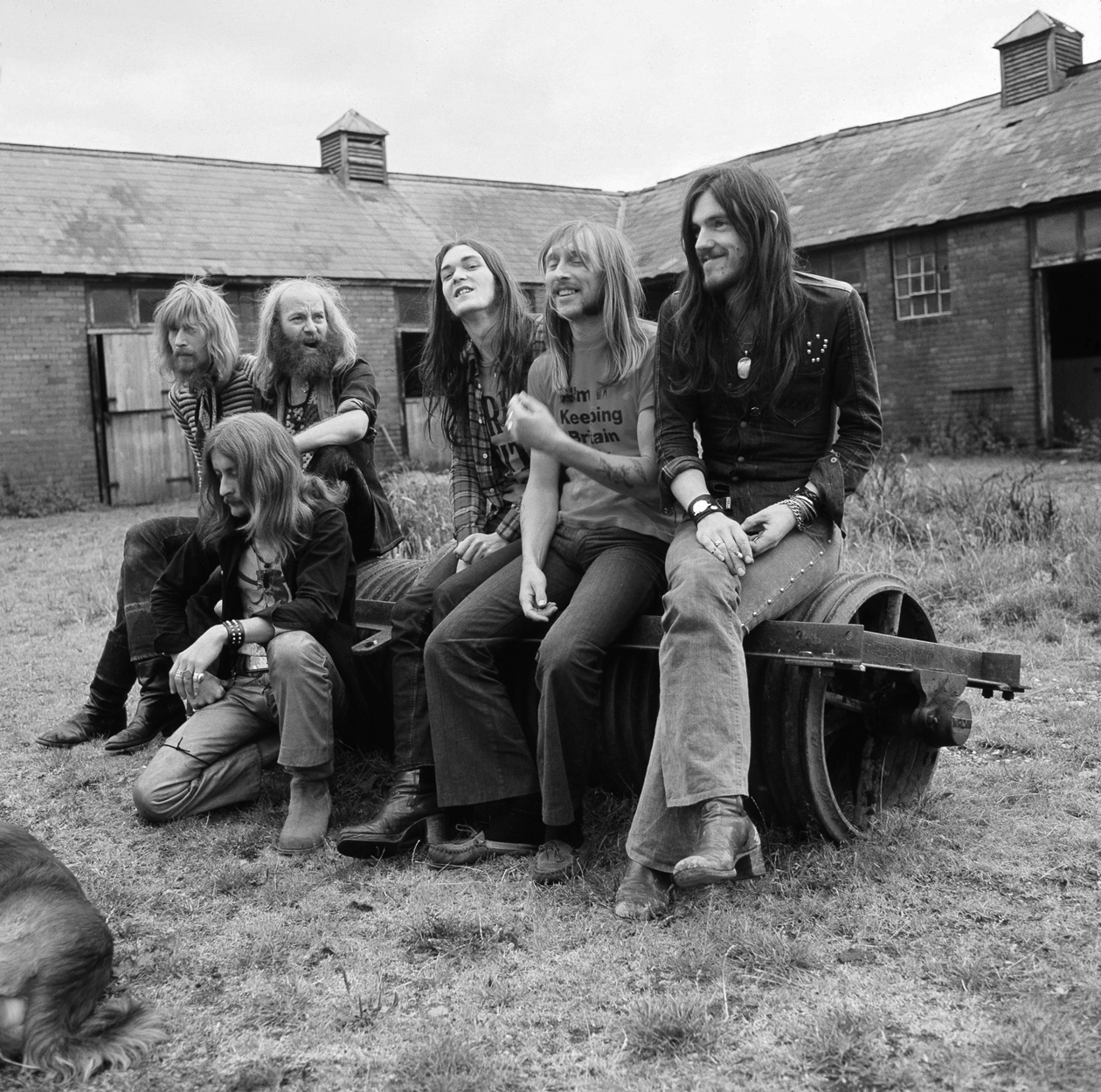 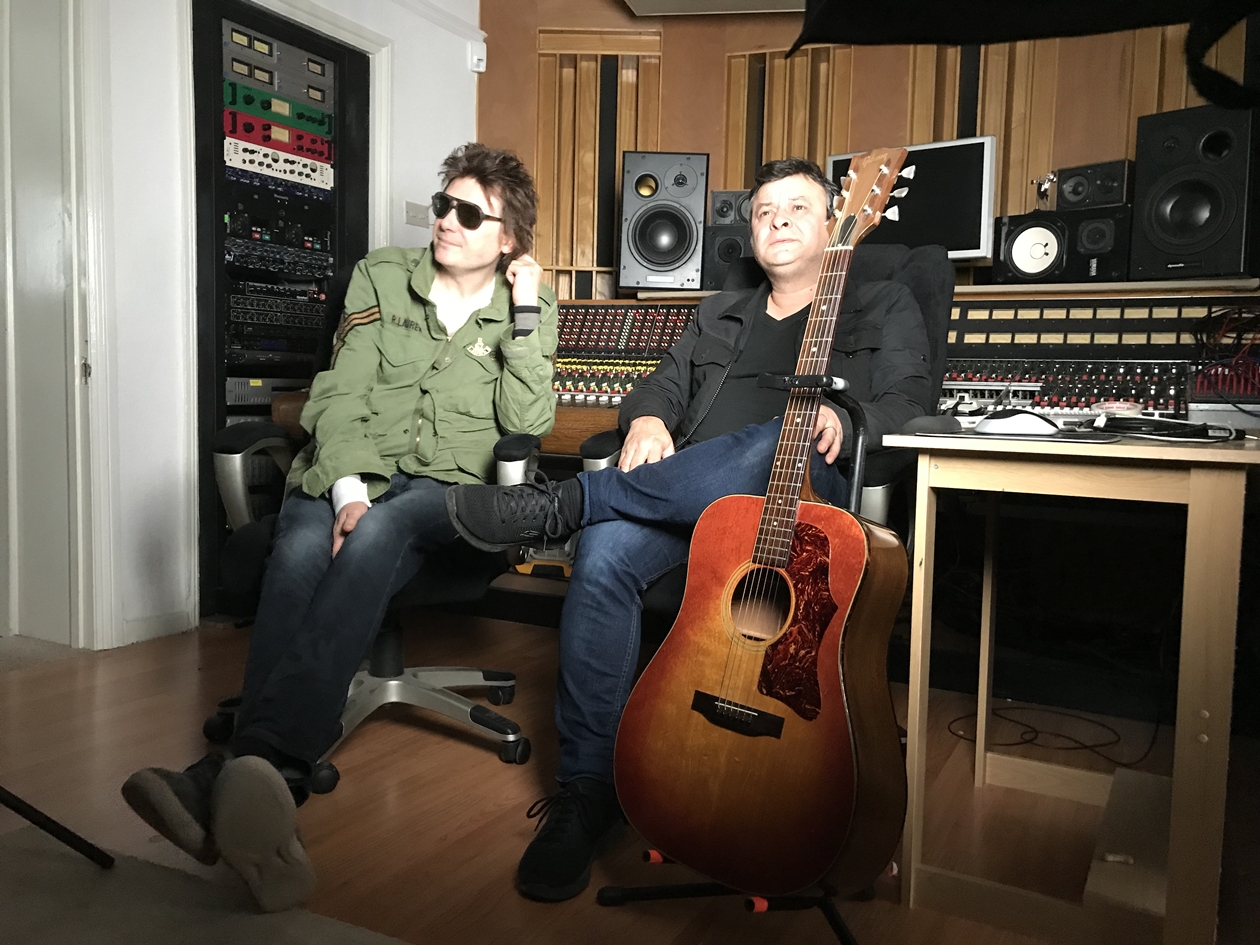 Rockfield: The Studio on the Farm

50 years ago, deep in the Welsh countryside, two brothers were milking cows and preparing to take over the family farm - but dreamed of making music. They had the audacious idea to build a studio in their farmhouse attic and record their own tunes. Inadvertently, they’d launched the world’s first independent residential recording studio: Rockfield. Black Sabbath, Queen, Robert Plant, Iggy Pop, Simple Minds, Oasis, The Stone Roses, Coldplay and many more made mayhem and music at Rockfield over the decades.