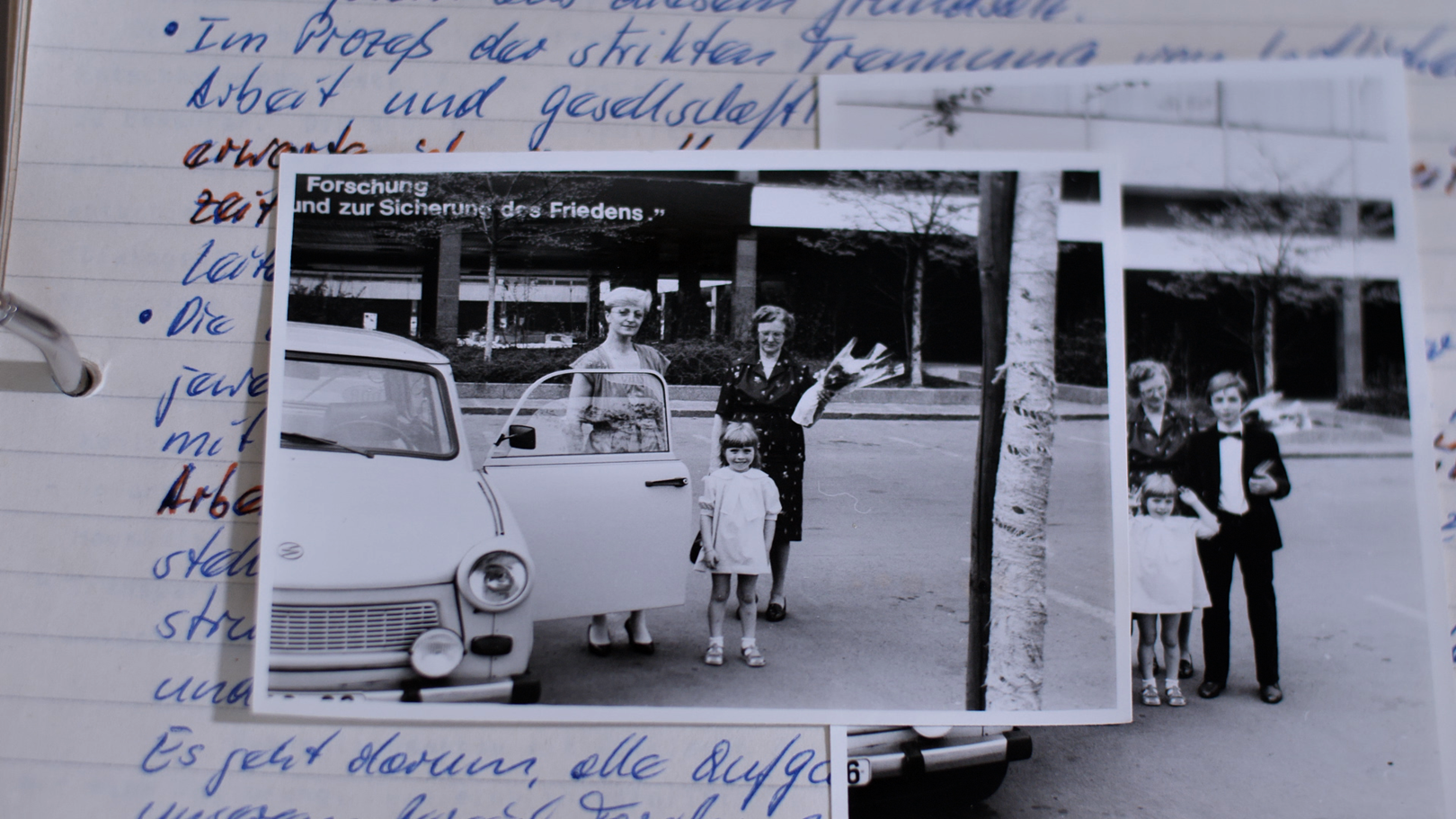 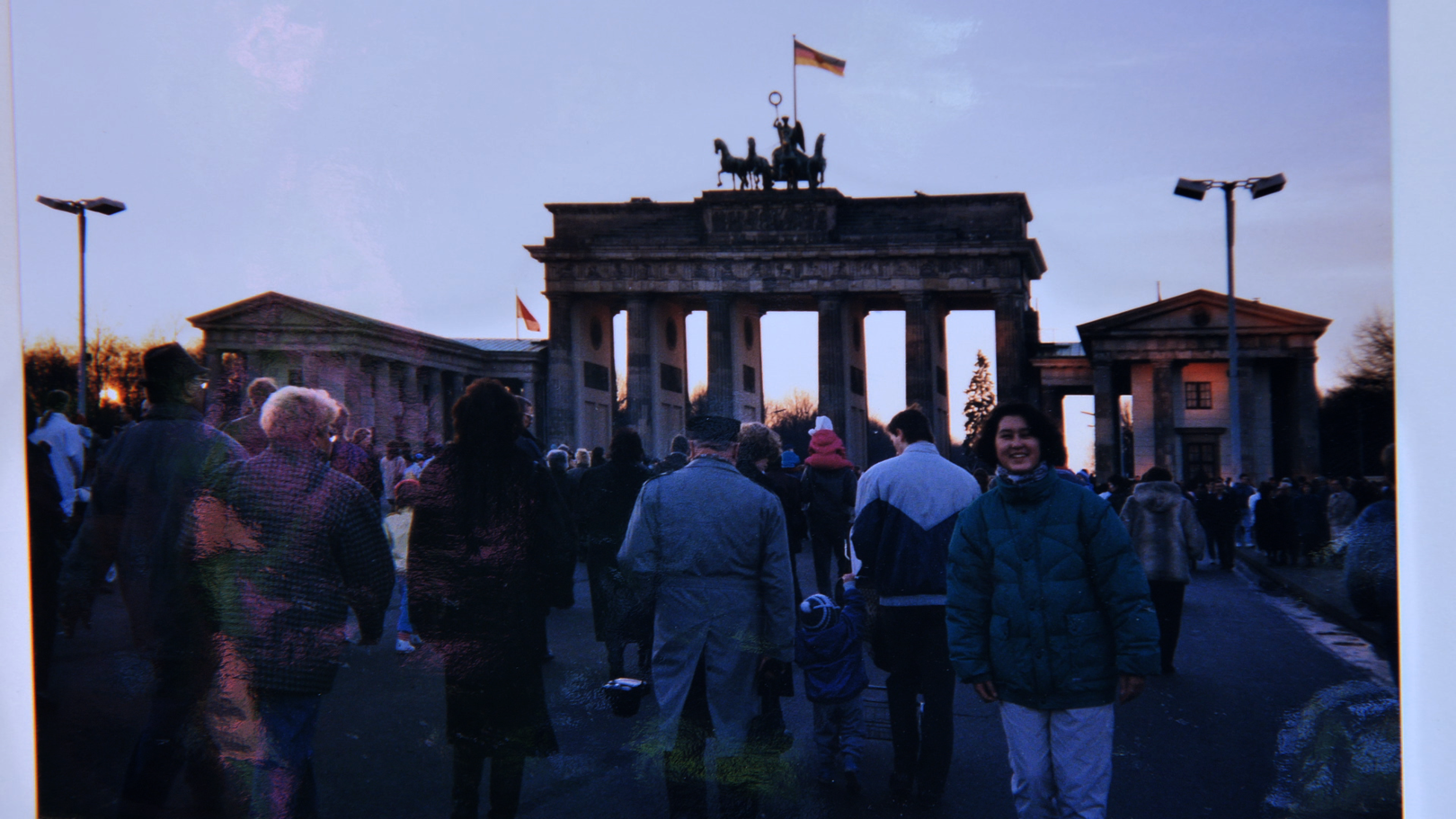 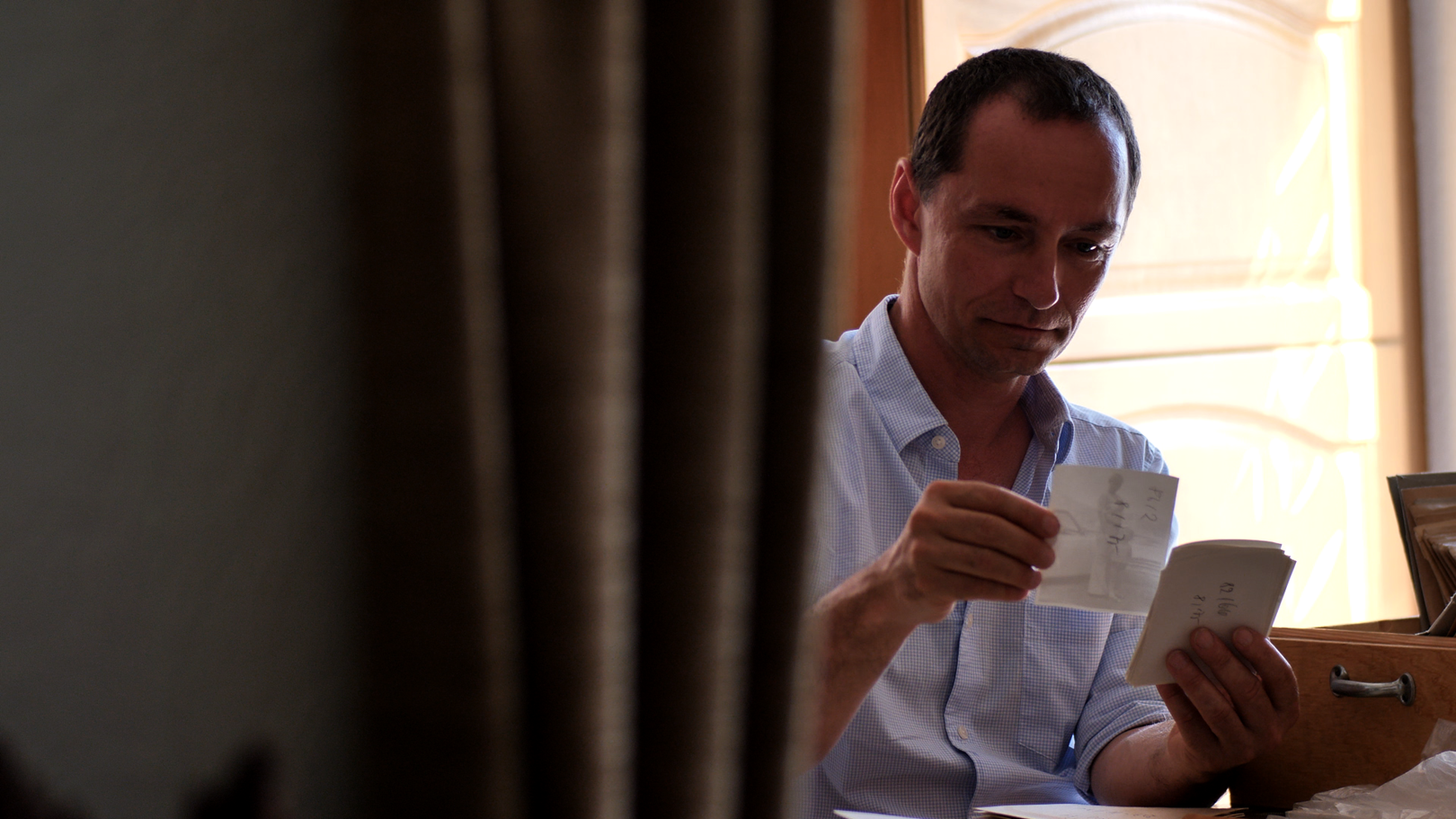 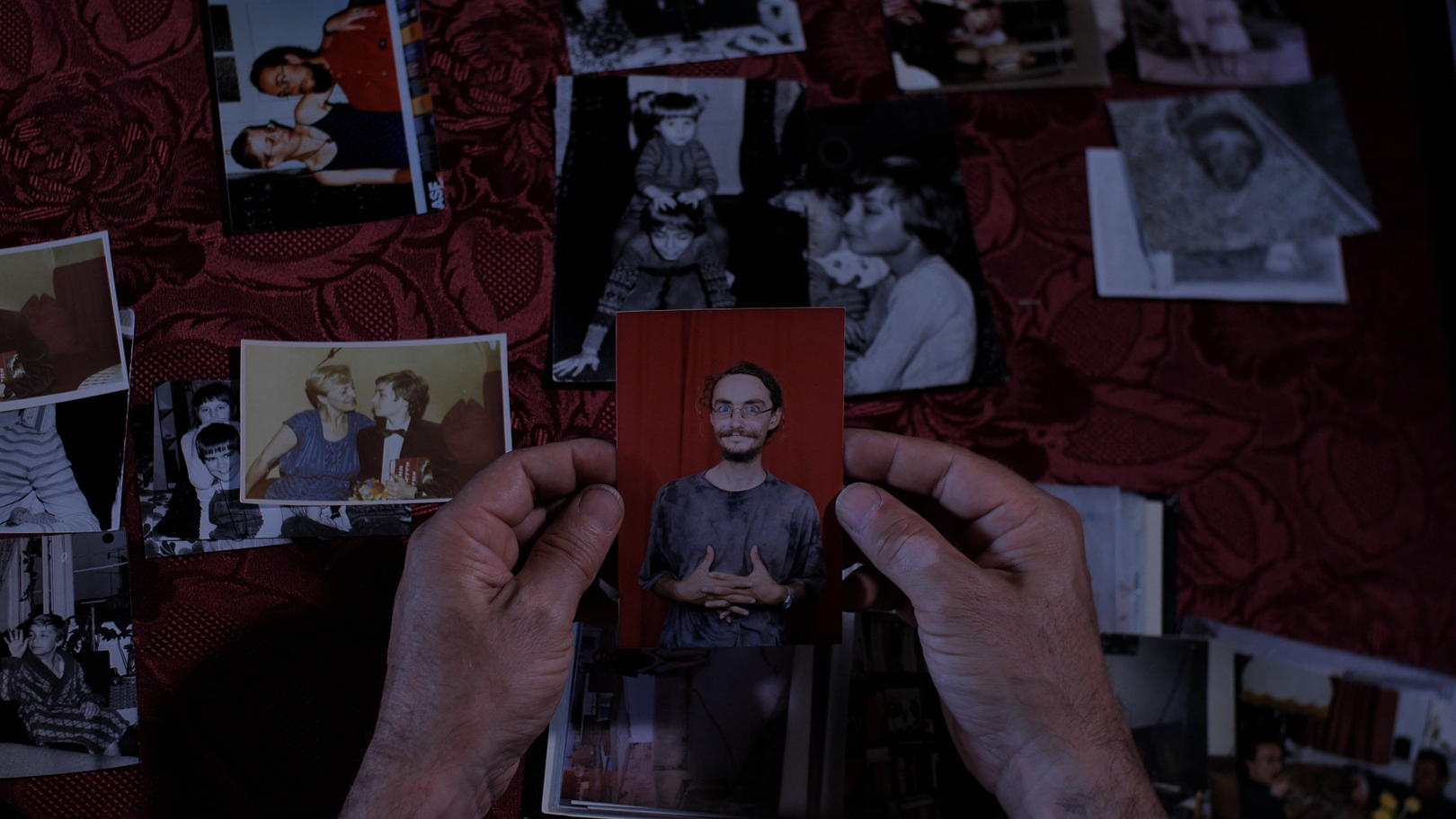 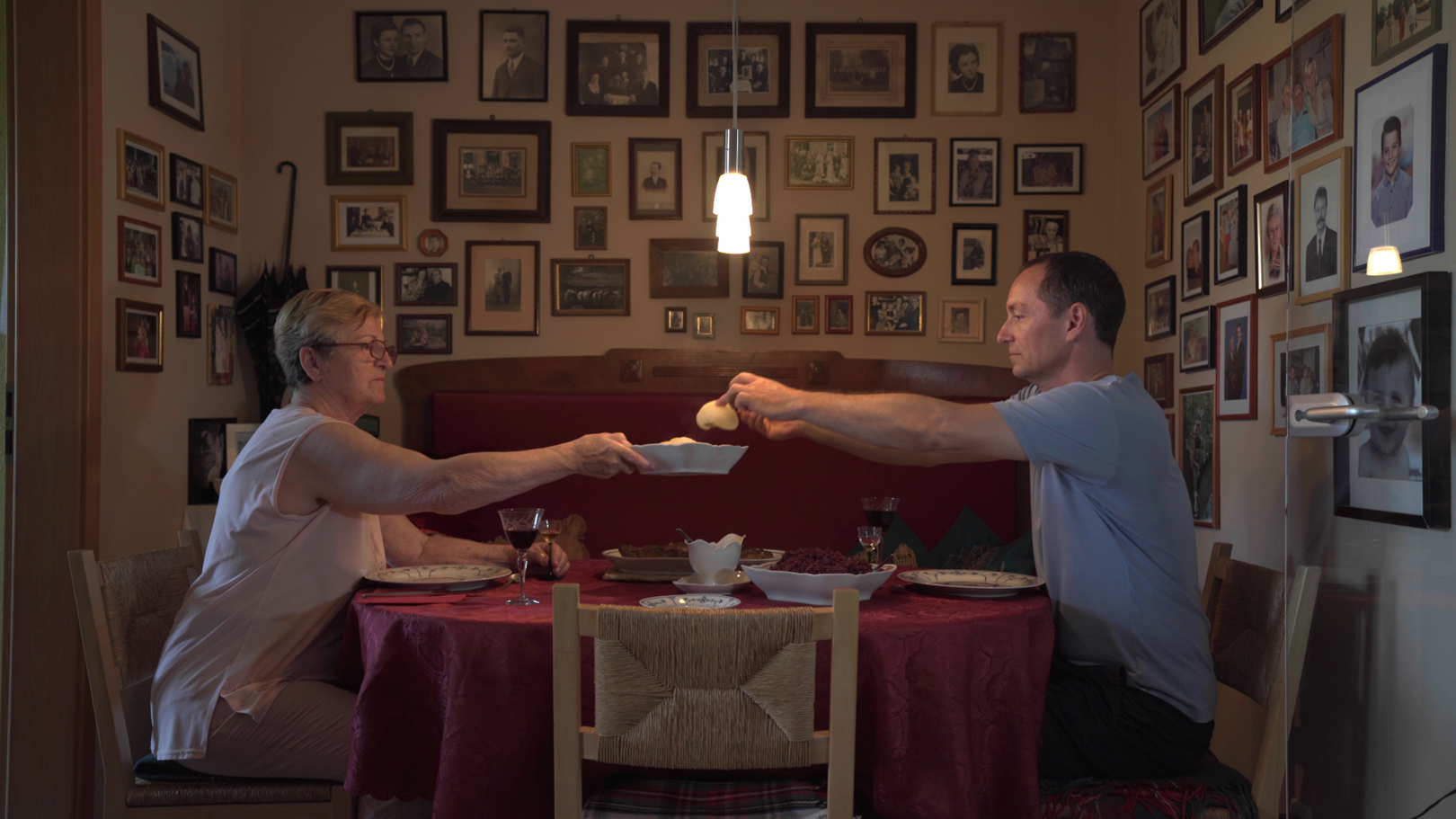 On 9 November 1989, the Berlin Wall fell. Andreas, Mark, and Sonja, as young people at the time, had to face the sudden unification head-on. After leaving Germany, they are currently living in Korea as a pianist, a film production manager, and a manager at Samsung Electronics respectively.  When a mood of reconciliation between South and North Korea is developing in 2018, they are hopeful that they may face a second reunification. They come to think that North and South Korea of today bears subtle resemblance to East and West Germany in 1989 beyond time and space···.