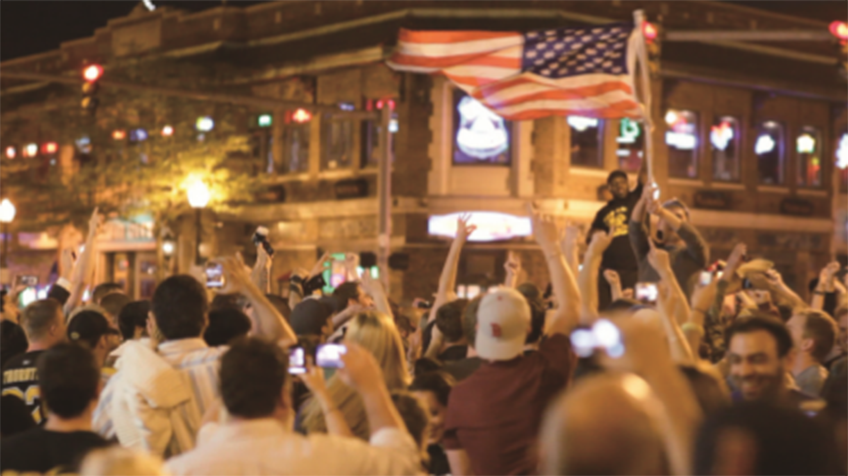 “Operation Enduring Freedom” (OEF), the official name used by the U.S. Government for the War in Afghanistan began on the 7th of October 2001 in response to the attacks of 9/11, and is still going on. Officially the longest war in U.S. history, the Afghan War is headed for disaster. Since 2010, the number of war victims increased dramatically, the gruesome reality of war is putting people in hell. However, the average U.S. citizens know almost nothing about this inhuman tragedy happening to the innocent Afghan people. The incredible concealment of the U.S. government and the total silence of its media made their own citizens the most ignorant of the nation’s imperialistic barbarity. Far from Afghanistan is a resistance to the ignorance, a resistance to the war. The director of The Mad Songs of Fernanda Hussein, John GIANVITO, who has been continuously making controversial works about the U.S. overseas military presence, and four accomplished, politically progressive filmmakers, Jon JOST, YOO Soon-mi, Minda MARTIN and Travis WILKERSON have come together to raise the collective consciousness about the U.S. war in Afghanistan. Inspired by the 1967 collaborative undertaking Far from Vietnam, Far from Afghanistan is, in a way, a declaration of responsibility, of which most citizens of western world do not feel responsible about: What kind of political or ethical responsibility we can take about an international violence committed far, far away by a western power justified as “democracy”? Or, are we really responsible for that? With various footages and interviews recorded by Afghan-based cinematographers the five directors explore, through a mosaic of approaches, issues of shared responsibility, history and memory - all in a concerted effort to help accelerate political resistance to the war. The omnibus has no coherent stance or grounds embracing each fragment. The composition is as irrational as the logic of war, and probably that’s how Afghan people find their life. (SEO Hyun-suk)