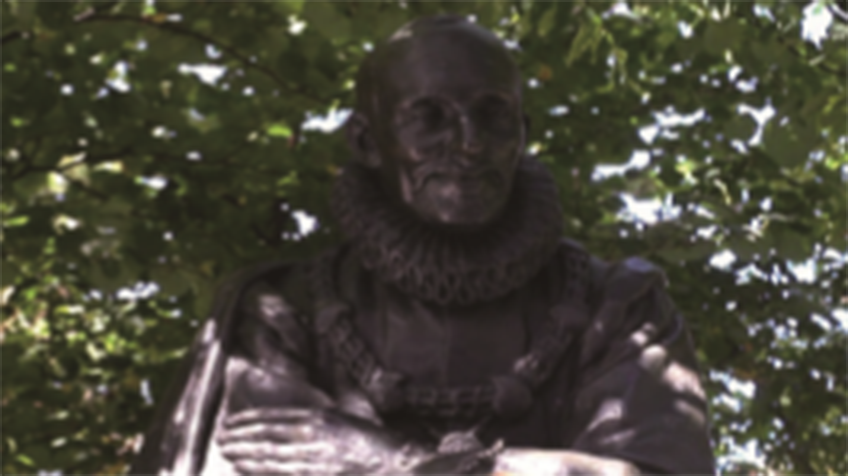 A voice reading lines from Essais by Michel de MONTAIGNE is heard. On the screen, a statue of Michel de MONTAIGNE appears and the owner of the voice is disclosed, a middle-aged woman. The narration continues without a halt except when short blackouts appear on the screen and at last one chapter of Essais, short but heavy, is finished. With it, the film also ends. The documentary reads us Michel de MONTAIGNE’s thoughts on the moment of ‘death’ that every human being can experience only once in one’s lifetime, written in his short essay called ‘practice.’ While MONTAIGNE compares the sweetness he felt when he got closer to the moment of death with paradoxical unpleasantness and pain he felt when he revived from the moment of death, the thing he most emphasizes on is the closest objects of reason, sense of body and oneself. Jean Marie STRAUB seems to ruminate over ‘life as art’ overcoming the limit of modern reason from what MONTAIGNE once said that living means ‘art.’ Furthermore, the film looks like a one-off attempt, desperately but calmly, to rediscover a human being as a ‘being within the world’ signified by concrete living experience and practice not as an abstract human being living outside the body. (PARK Bu-sik)