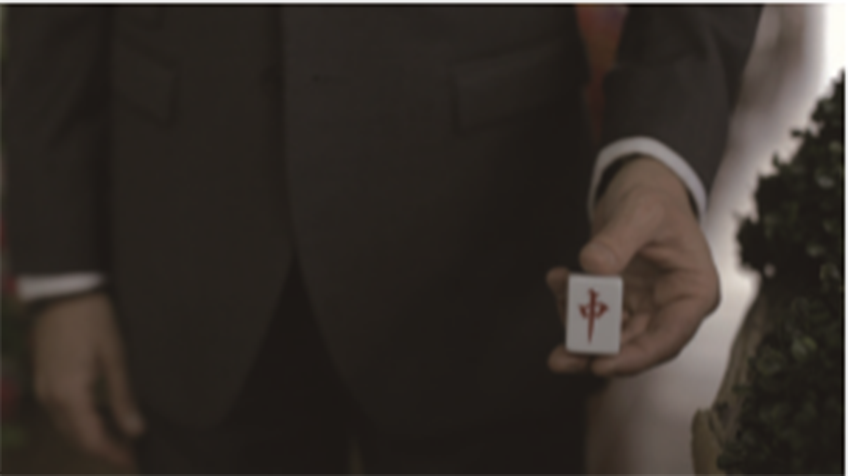 Mahjong is a film project, directed by João Pedro RODRIGUES on Curtas Vila do Conde International Film Festival’s suggestion. Set in Varziela area, where it is a representative industrial district as well as the location of Chinatown in Portugal, the film is a thriller movie about a man who wanders around Chinatown looking for a disappeared woman. Just like the other film project, Mahjong has a quite simple structure. The location is limited to Chinatown and the number of characters is also minimized. There are few lines of dialogue and most of the images are filled with night streets in the glare of running cars’ headlights and the landscape of empty factory districts. Even if it has a very simple plot without any narrative structure and event, the film is suspenseful from the beginning to the end. Especially, long tracking shots, lighting technique exposing some part of images, proper sound effect and soundtracks fill up the absence of the narrative structure and create a unique atmosphere of this thriller movie. (KIM Yi-seok)