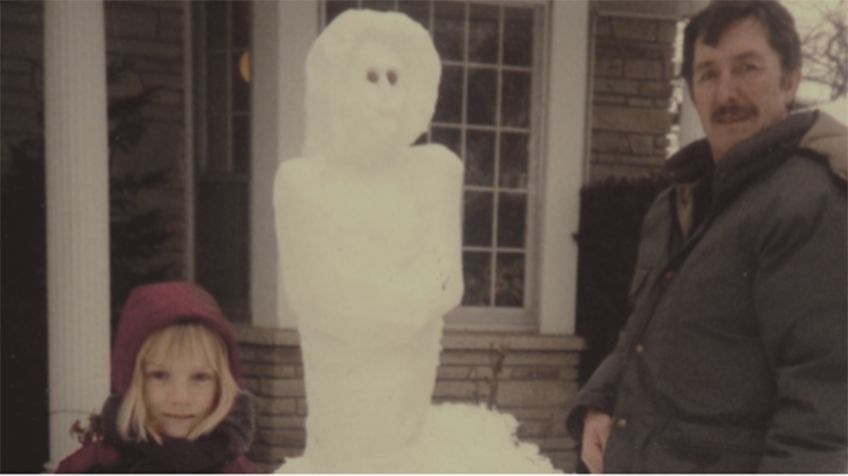 Stories We Tell is Canada’s jewel, filmmaker and writer Sarah POLLEY’s documentary. The film starts with her father Michael POLLEY’s narration. He begins talking about Sarah’s outgoing and cheerful mother Diane. The story about her mother discloses the secrets behind her birth and brings her biological father Harry to the film. She interviews her brothers and sisters to elicit refreshing view on her story. This film by her, of her and for her gets produced by Harry and narrated by Michael. The line between outside and inside of the film is unclear, creating this documentary almost like a feature film. Trying to find an answer for questions which her mother left, she keeps this film calm and balanced. Each interviewee nostalgically tells his/her story. A happening can finally become a story when we overcome everything and finally see the end of it. The POLLEY family has their story to tell. All of the cast in the film are great storytellers especially Michael, the narrator. The calm tone of their voice and attitude will surprise the audience as they hear their stories. The film reminds the audience that the images in the film are revived. Interviews and old footages are reproduced. Such memory’s revival makes the film attractive. Structure and style of Stories We Tell is even more engaging. Above all things, Sarah POLLEY’s presence makes the film extraordinary. (LEE Seung-min)