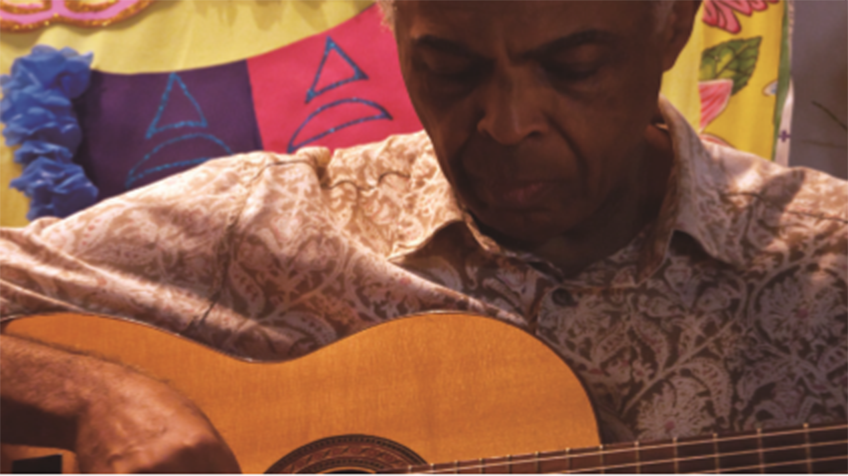 The film is about the Brazilian music legend, former Minister of Culture, a Grammy Award winner, the King of Bossa Nova, a social activist, singer Gilberto GIL. French director Peter GARRETT follows GIL’s world tour. He travels along south of the globe. After GIL, the first African Brazilian Minister, successfully finishes his term, he comes back to the music world. He visits each nation’s native tribe and becomes intimate with the musicians there. He performs at concerts and teaches music to the children. He visits Australia, South Africa, and Amazon area. He combines each tribe’s native music and Bossa Nova, and puts on a show. As a social activist, he encourages young native people to keep their identity and foster the rich culture in and out of their tribes. He asserts the role of arts in society and its power. This film is full of enjoyment, like exotic scenery and music. Watching tribal people’s lifestyle is also interesting and informative. Music itself carries power in the film. Hip-hop, rock, reggae and tribal music attract youth in the places GIL visits. The power of the film comes from GIL. His wrinkles in the serene face quietly tell stories of his life. Being able to see a master of Bossa Nova perform, the film is worth it. As his music touches beyond our skin, he wants to go beyond color of people’s skin. His passion for universal togetherness beautifully ties us. Bravo Gilberto! (JEONG Minah)