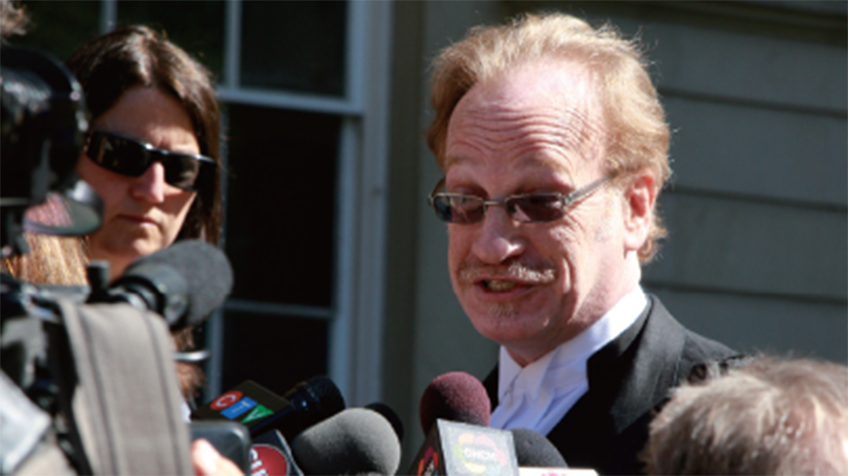 This documentary covers a spectrum of the pros and cons of prostitution in a balanced point of view. Prostitution, the so-called oldest job of mankind, is an age-old issue, which always brings sharp conflicts between those who approve and disapprove. However, the documentary does not lean one way or the other yet successfully shows both viewpoints in an objective way. The film discloses the present situation of prostitution in Canada and focuses on a group that considers the profession as a crime and their desperate legal fight against prostitution to try and make it illegal. On the other hand, the film unbiasedly introduces successful prostitution industries of Sweden and New Zealand and gives careful attention to prostitution advocacy groups insisting it is more desirable to legalize it as industry and to accept liberty of human nature as it is. Without making any adjustments, the film delivers in-depth interviews with experts such as sociologists and psychologists, people in charge in relevant administration departments, women who were in the industry or currently work in it to ask how they feel about both ideas. The film also shows what ordinary people in diverse countries think about it regardless of whether they approve of it or not. The documentary doesn’t give a certain ending nor stand by a certain side but rather it opens it’s ending in order to make the audience think and judge for themselves. If we look back on the heated debate in the recent past of Korea about whether it is proper to view prostitution as unlicensed or licensed, the film’s critical viewpoint is not talking about something that’s far from home. It throws us others issues to think about on many levels such as the matter of power commoditization in terms of women’s sexuality, the matter of patriarchal structure in human society, the matter of crime and of human liberty and human rights. This documentary was co-directed by Teresa MACINNES and Kent NASON. MACINNES is a veteran director who has made documentaries based on social activities and psychology and NASON specializes in shooting and documentary production. These two veteran directors’ work has been done with the assistance of the NFB (National Film Board of Canada). (KIM Yoona)