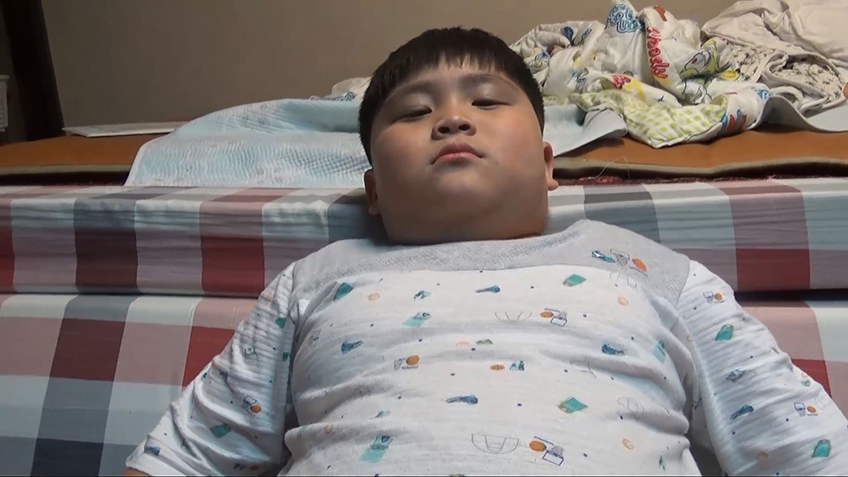 How do the media control people? How is ideology studied? These questions are quite worn out but still valid. Even if we already know the mechanism, it is hard for us not to be controlled and be studied, also each case has each different path and method. Yugoslavia, How Ideology Moved Our Collective Body tries to reconstruct how the socialist ideology of Yugoslavia has been studied and how it moves on to the problems of capitalism clearly as the title says. After World War II, Soviet-influenced Yugoslavia became a socialist country under the dictatorship of Tito. However, it was not that easy to consolidate people with various ethnicities and religions under the standard of one country. So, the indoctrinating ideology through various channels was the solution for it. The film depicts how the socialist ideology was engraved on people’s body through the archive footages and images showing how the media of the time reported political events such as Protests of 1968 or May 1968 events in France. The ideology in repeated speeches for the education of teenagers or labor parade is the identity of Yugoslavia of the present. It is proved little by little how people restrain the other values for the group, how easily the individuals give up their own values either. When the media intoxicate the public gradually, the documentary film which tries to stop it or help people not to collapse plays enough roles by tracing the media’s process. However, this film goes one step further. The process which is summarized into brotherhood, solidarity and collectivism spreads to the form of personal experience of the director adding his own personal memories. The director, Marta POPIVODA having studied experimental cinema in Berlin, might reach a more individual, sentimental outcome, by approaching images of the past with a frame of documentary film. She completes unconventional collage using archive footages which have controlled Yugoslavia up until now, just like the director who has created works crossing over the borderlines among photography, installation, art and moving images. It has awarded the Special Jury Mention at the 19th Sarajevo Film Festival. (SONG Kyung-won)