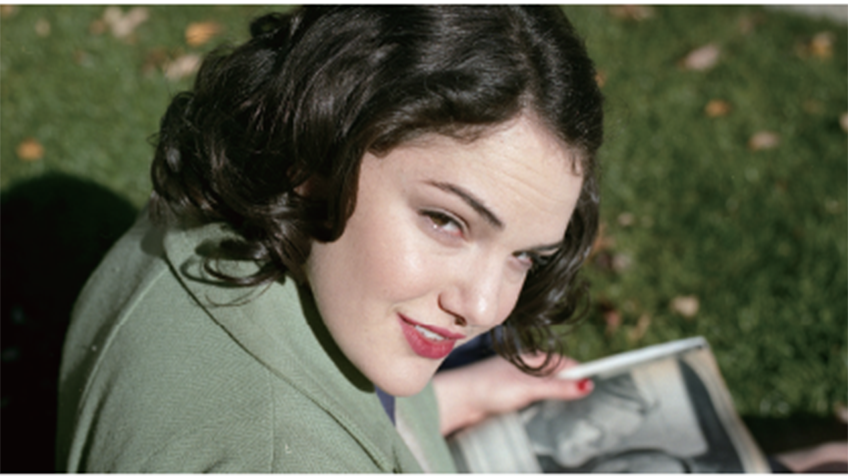 The film is based on Teenage: The Creation of Youth Culture 1875~1945 by the British punk author Jon SAVAGE. Immersed in youth culture, the director was strongly attracted to the book. Introducing now-forgotten ‘Wandervogel’, ‘Boxcar Children’, ‘Jitterbugs’ and ‘Victory Girls’, SAVAGE claims that the word ‘teenage’ does not simply directs a stage in lifecycle but the most active lifestyle and colorful culture in our lives. The film mostly stages in Europe and shows how youth defined their stand in the middle of hegemonic wars. Before the word ‘Teenager’ was invented, there was no second stage of life. You were either a child or you went to work as an adult. At the turn of the century, child labour was ending, ‘adolescence’ was emerging, and a struggle erupted between adults and youth. Using the first person narration, the director explores teenage in different times, different nations and different sex and ages. Voiceover narration from the present connects the audience with historical situations in the past. This artfully edited film shows footages from the end of the 19th century to the end of World War II. Youth culture has been rock-n-rolled in between the older generation and systems of the nation, society and fixed culture. It simply cannot be summarized as rebellion. Youth reacts fiercely to popular culture because their biological and psychological changes and unshaped political aim radiate dynamic energy. (KIM Ji-mi)