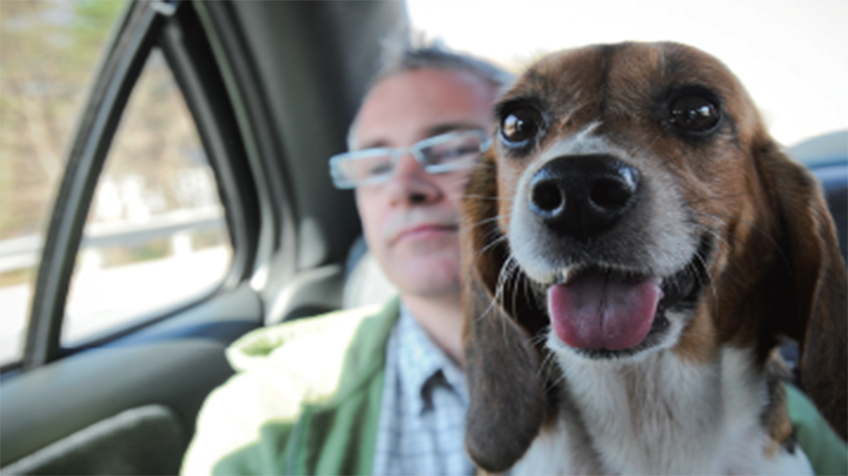 The Ghosts in Our Machine

The Ghost in Our Machine discloses the tragic conditions burdened by a number of animals in the environment of modern urban life, and at the same time raises questions of fundamental ethical problems that lie between the relations of humans and non-human animals. The film follows a one-year journey of photographer Jo-Anne McARTHUR, who travels around the First World (North America and Europe) and takes pictures of animals. Within modern industrial society, animals have become “objects” that are guaranteed survival only when they satisfy the needs of humans, that being medical experiments, food, clothing, entertainment, etc. In a sense, they have become more humbled than mere “objects” because survival is also a process of endless suffering to animals that also have senses and souls. The Ghost in Our Machine pleads for the urgency of animal liberation through two cinematic methods. Firstly, there are the diverse expressions captured through close-up shots of their faces. Here, the animals are mostly those locked in the spaces hidden from modern urbanites including medical labs, farms or slaughterhouses. The close-up shots are disclosive holding dual meanings, in that the images bring us into these invisible places (some of these shots have been taken at great risk). Urbanites who readily enjoy the final outcomes or products from these places are often unaware of what happens during these processes and that these animals show very humane facial expressions. The second cinematic method is to compare the animals’ expressions with those of animals in different environments including the animal relief station near New York City and alternative animal farms. Looking at the rich expressions and natural movements of those animals, the audience may begin to take the animals they usually encounter in city zoos as somewhat unfamiliar and unnatural. (BYUN Sung-chan)