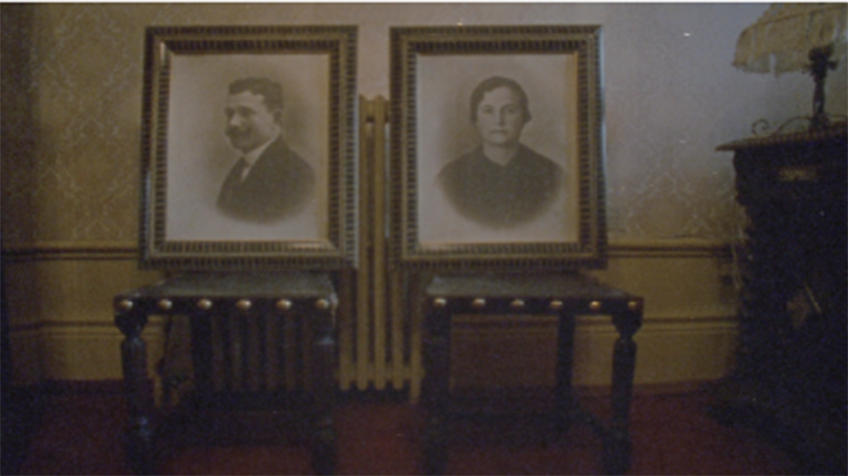 An old woman living alone is often described as a creepy and weird creature in literature. Think about Great Expectations, Grey Gardens or Sunset Boulevard. Melancholy people isolating themselves from the world have peculiar presence which is even enforced by their resigning place. Captivity is a film of this ninety-one-year-old woman Alzira, who has lived in the same house for all of her life. It captures her last moments in life. Director of the film, who is her grandson, shows us her ordinary living. Except her house keeper who helps her eat and clean, she is all alone. The title reminds us of La Captive by Proust. Another main character of the film is her house. The interesting feature of her isolation is that not a man but the house locked her in. The house has protected her from the world outside. Except for the random 16mm footages in between the film, it softly documents Alzira’s remaining living moments. She does not go back to her sentimental treasures or draw a sigh to show us the weight of time. The film has nerve-stimulating sounds but dark and simple images of the house. The sound of cleaning, breathing, and door scratching continuously echoes without the subject of motion, which seems to be done by ghosts. Those noises are getting absorbed by the house as the house is being absorbed by the camera. Eventually Alzira and her belongings will not exist in the future; the house will still remain maintaining all the sound, images and the atmosphere. Captivity is a documentary about the love between a human and a location where they co-existed for such a long time. (LEE Yong-cheol)