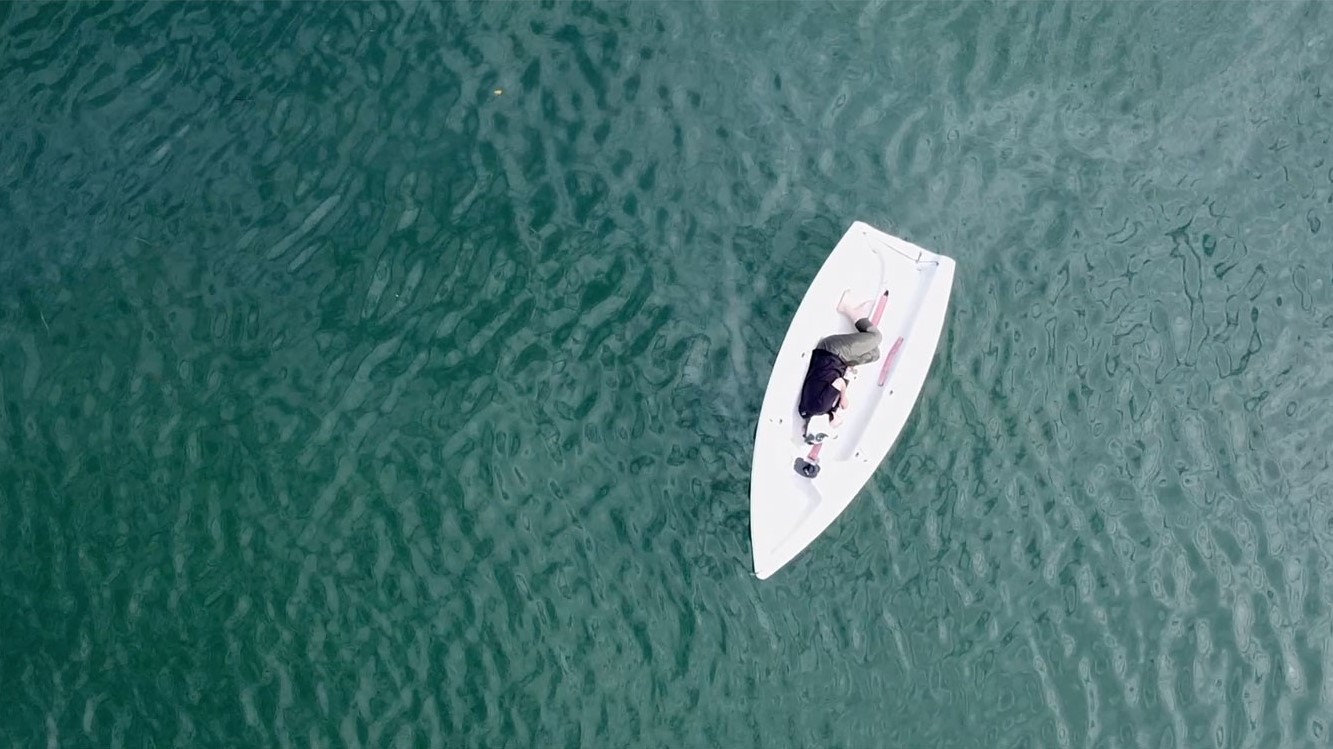 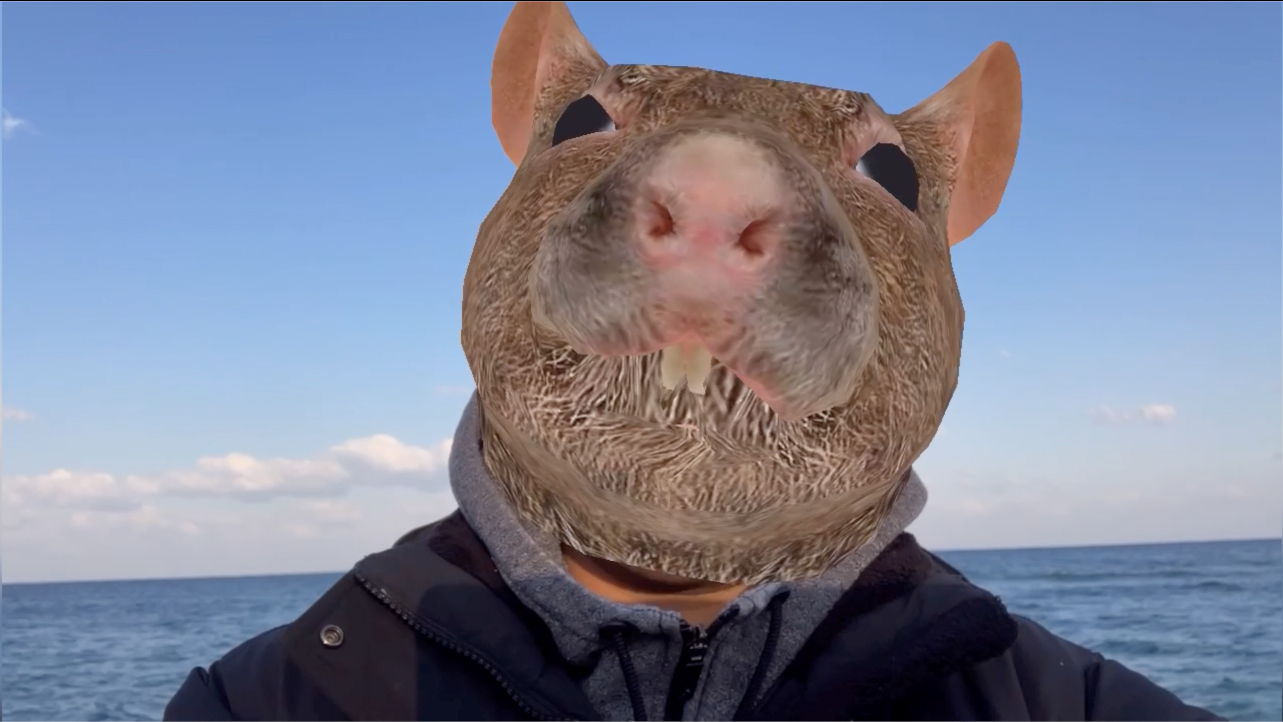 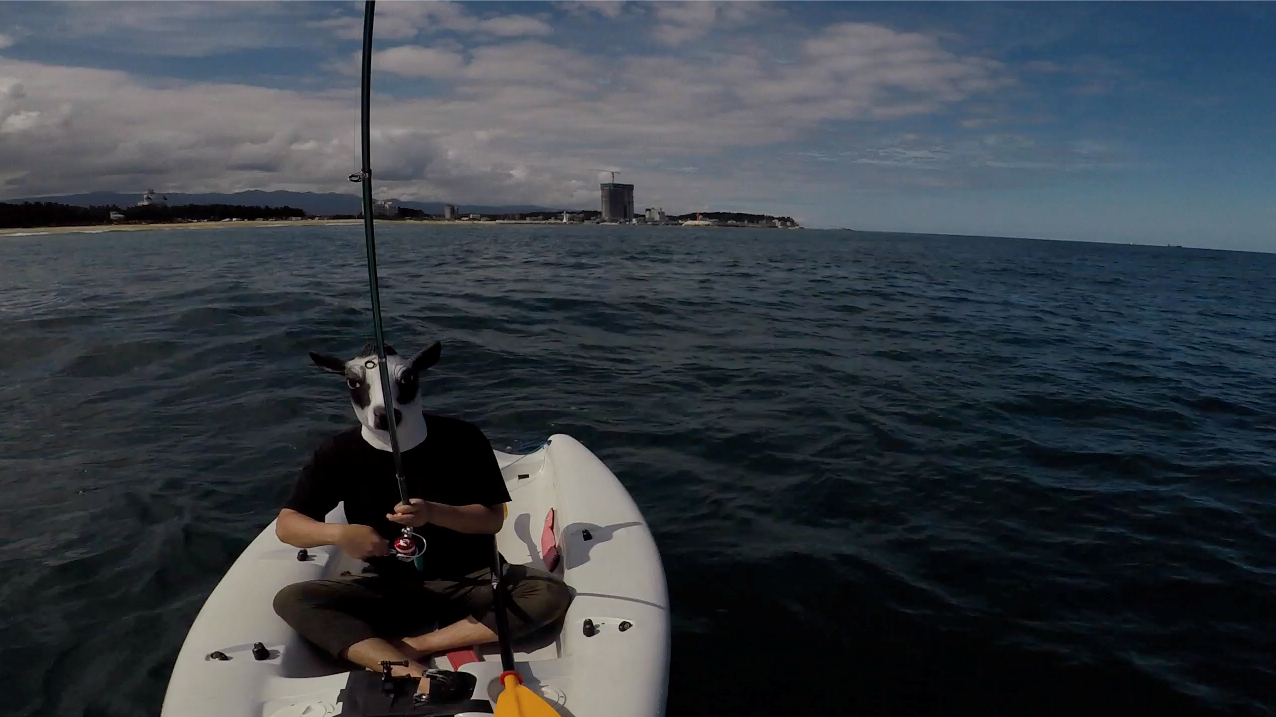 A Box of Noodles Goes over the Mountain

A Box of Noodles Goes over the Mountain juxtaposes the myth of lemmings with the story of the mother's family that the director heard. Supposedly, lemmings are “falling rats” that live in groups and jump into the sea collectively. One axis of the film is filled with various images overlaid on them and fictitious opinions explaining the collective commitment, which are either speculations from a human point of view, or claims made to create a “stupid and blind” image. On the other hand, the story of his grandmother who could not pay the interest on noodles borrowed for a village banquet even after working harder than anyone for life, and the story of his uncle who worked until death indicate a narrative of a sad devotion added to the human race. The director tries to cross the sea of false accusations, hypotheses, mistranslations, and myths on a sculpture boat. The film thus provides a way to reach a slightly deeper understanding of the individuals.​

The funeral of uncle Kiseon in chaos. As I stared blankly at the scene, I suddenly remembered the story of the grandmother who could not pay for a box of noodles, overlapping with the image of lemmings jumping into the sea for no reason. What kind of life did Kiseon lead? What kind of person was he?​

​KIM focuses on micro-narratives that are created in translation when multiple narratives are placed side-by-side, and is interested in forming those micro-narratives in video media and installation art. Presently, the artist is ailed by Bier spot and holds interest in examining and archiving the identity of senses, which influences life both directly and indirectly.​