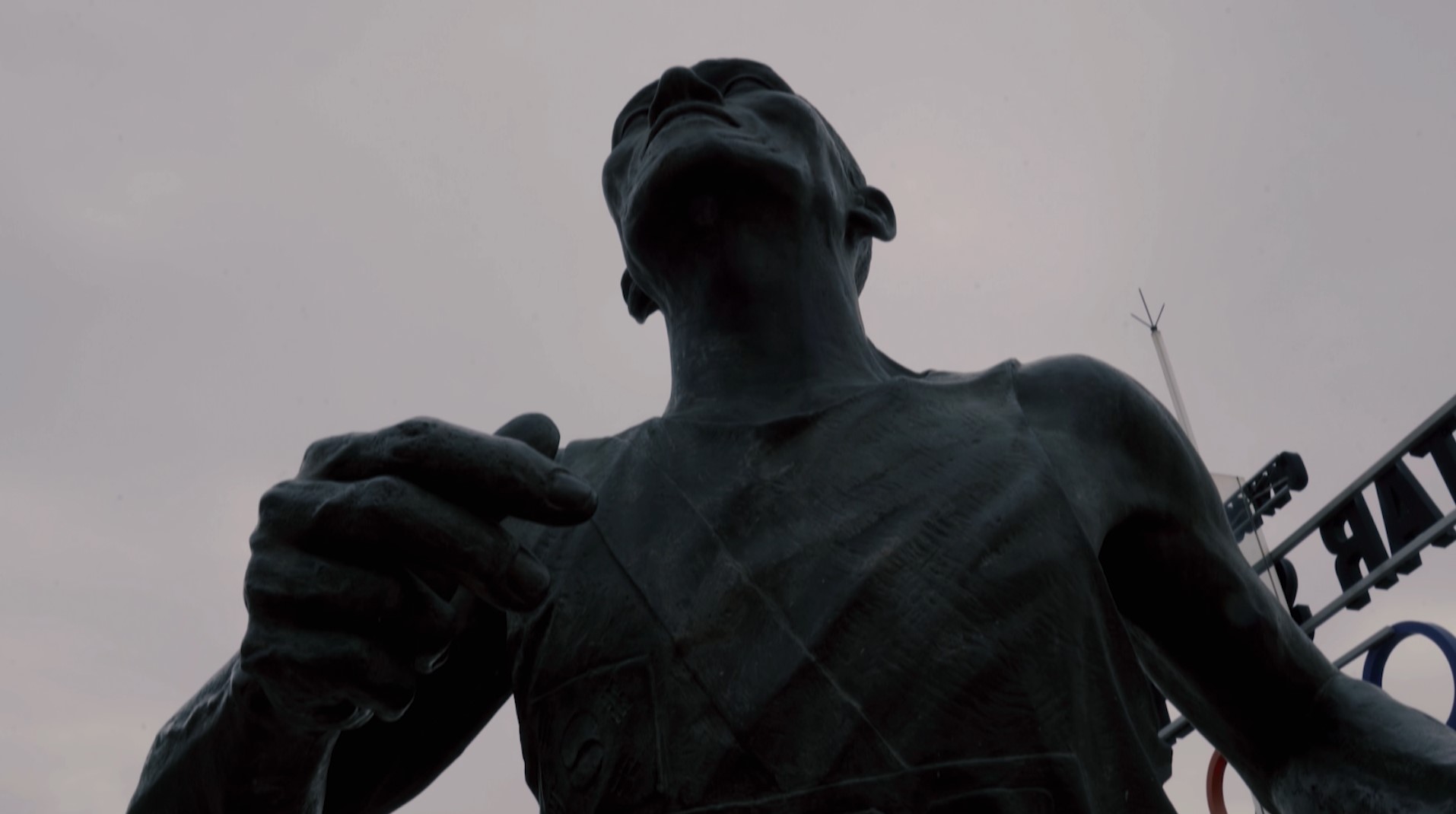 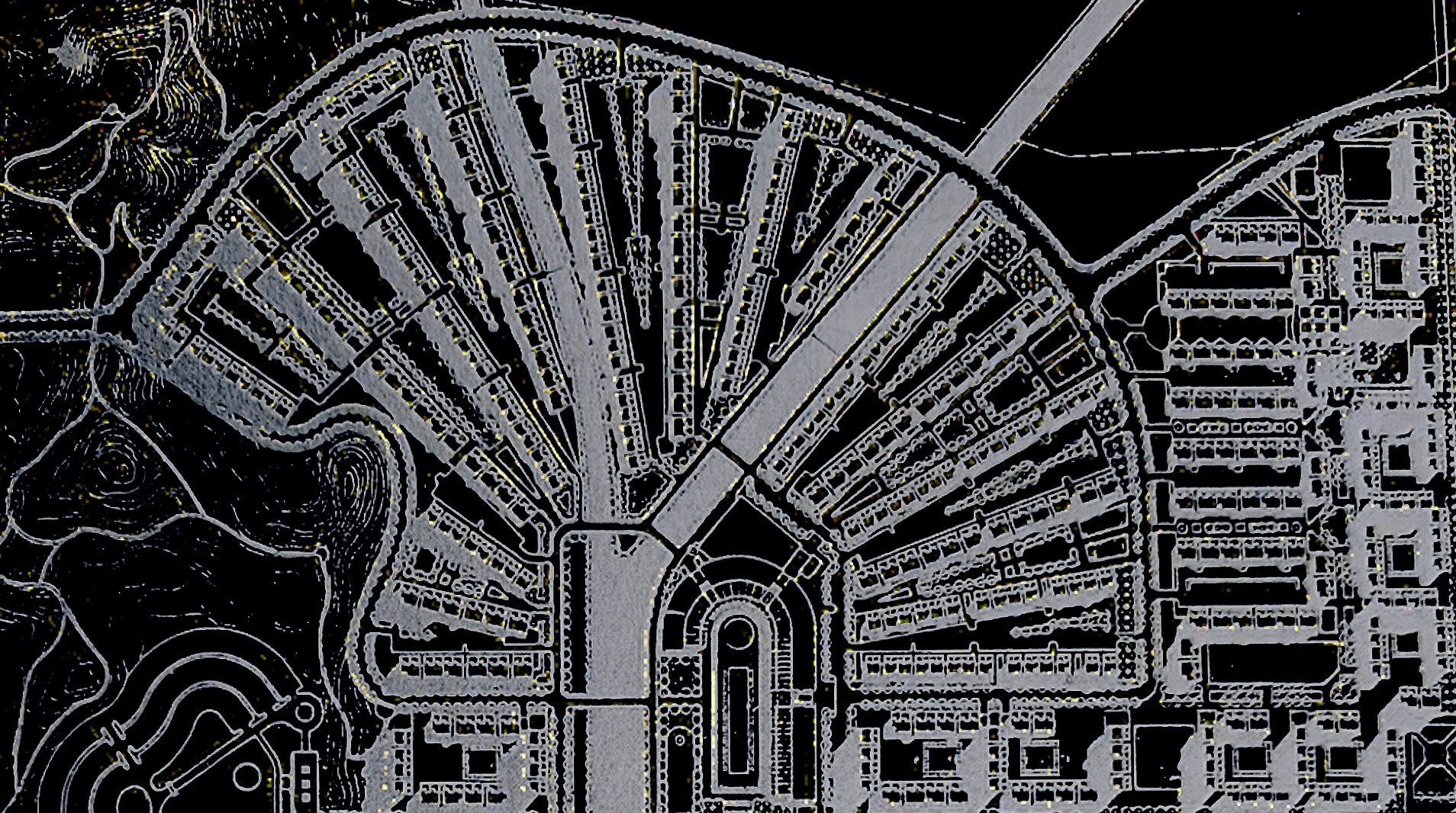 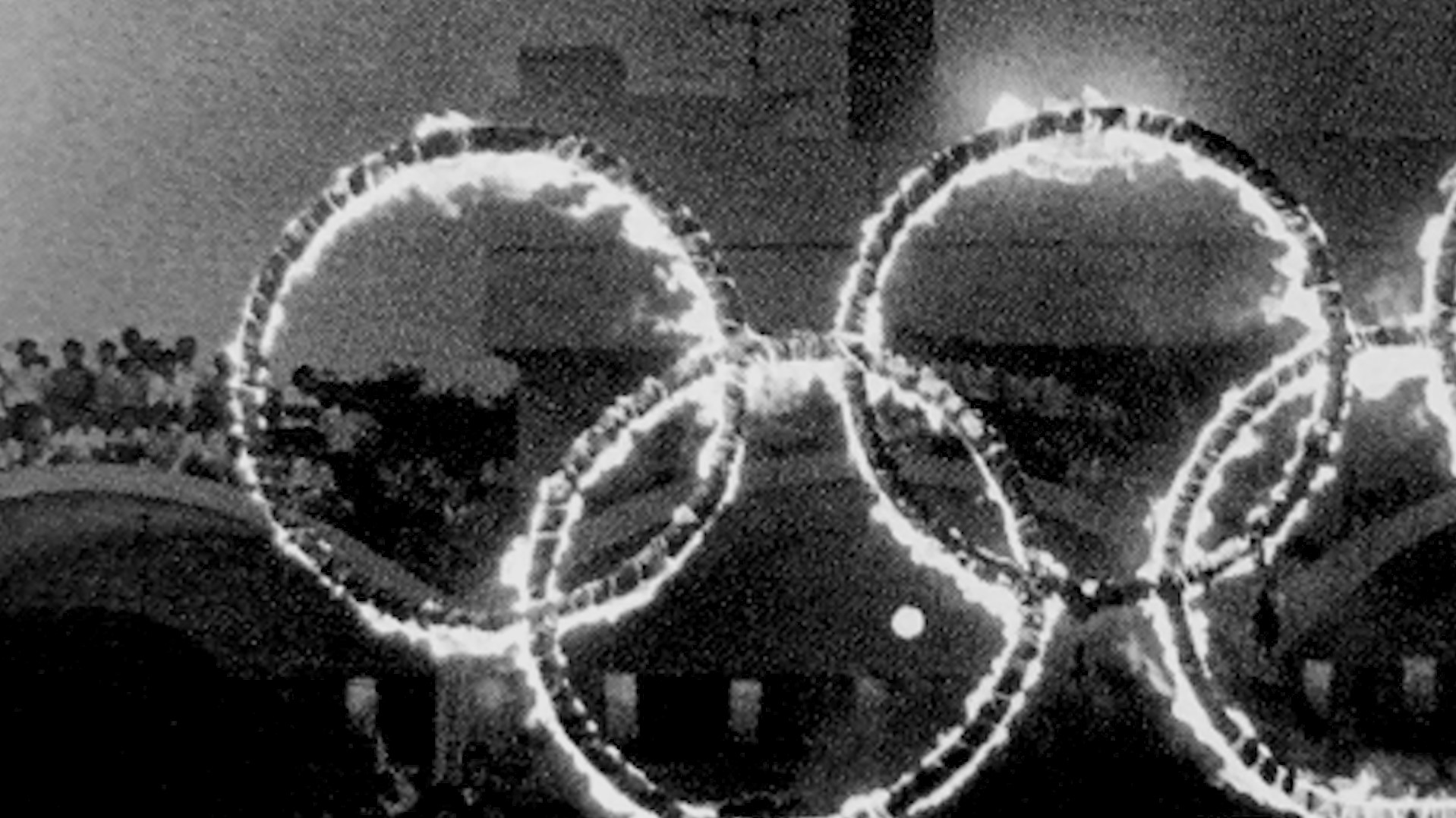 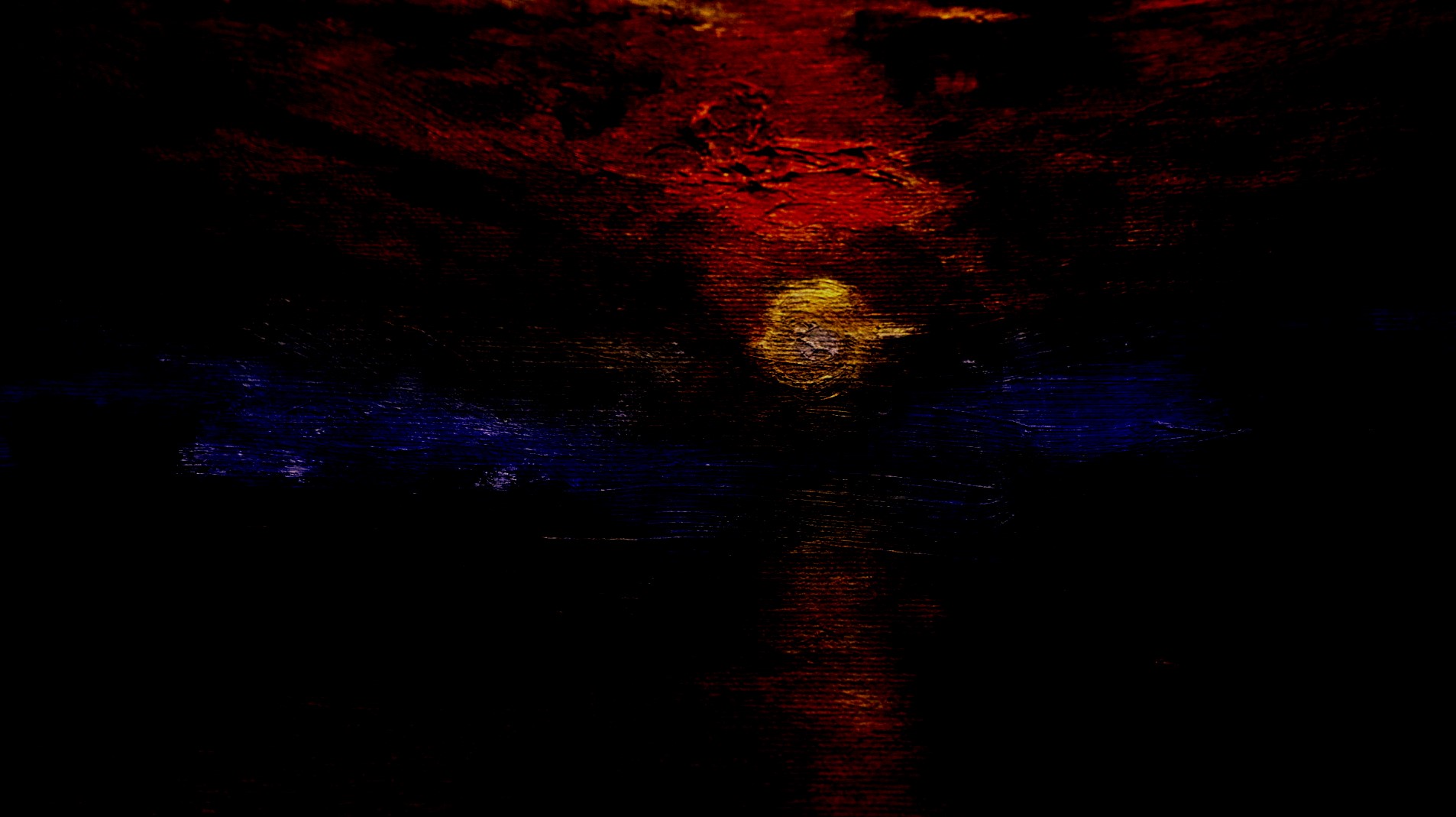 Sun Dance starts from an apartment at the Olympic Village. The building, in which the narrator has lived since childhood, is part of a large-scale apartment complex built to provide lodging for athletes and reporters during the Seoul Olympics in the past. It is a space of commemorating the event and a home for ordinary citizens. The film is not about personal experiences or emotional attachment to the place. Starting from Gulliver's Travels, the film explores the historical context of the apartment building by weaving free associations and meticulous research. The fim progresses from the relationship between the sun and housing to Korea's urban reconstruction in the 1980s, from the image of the Olympic target to the invention of a circular barcode, and finally to the introduction of barcodes and the radial arrangement of apartments in the Olympic Village. The mother's painting and the story of a shanty town demolished during the Olympics illustrate that even the sunlight that illuminates everywhere can never uniformly illuminates everyone's living space.​