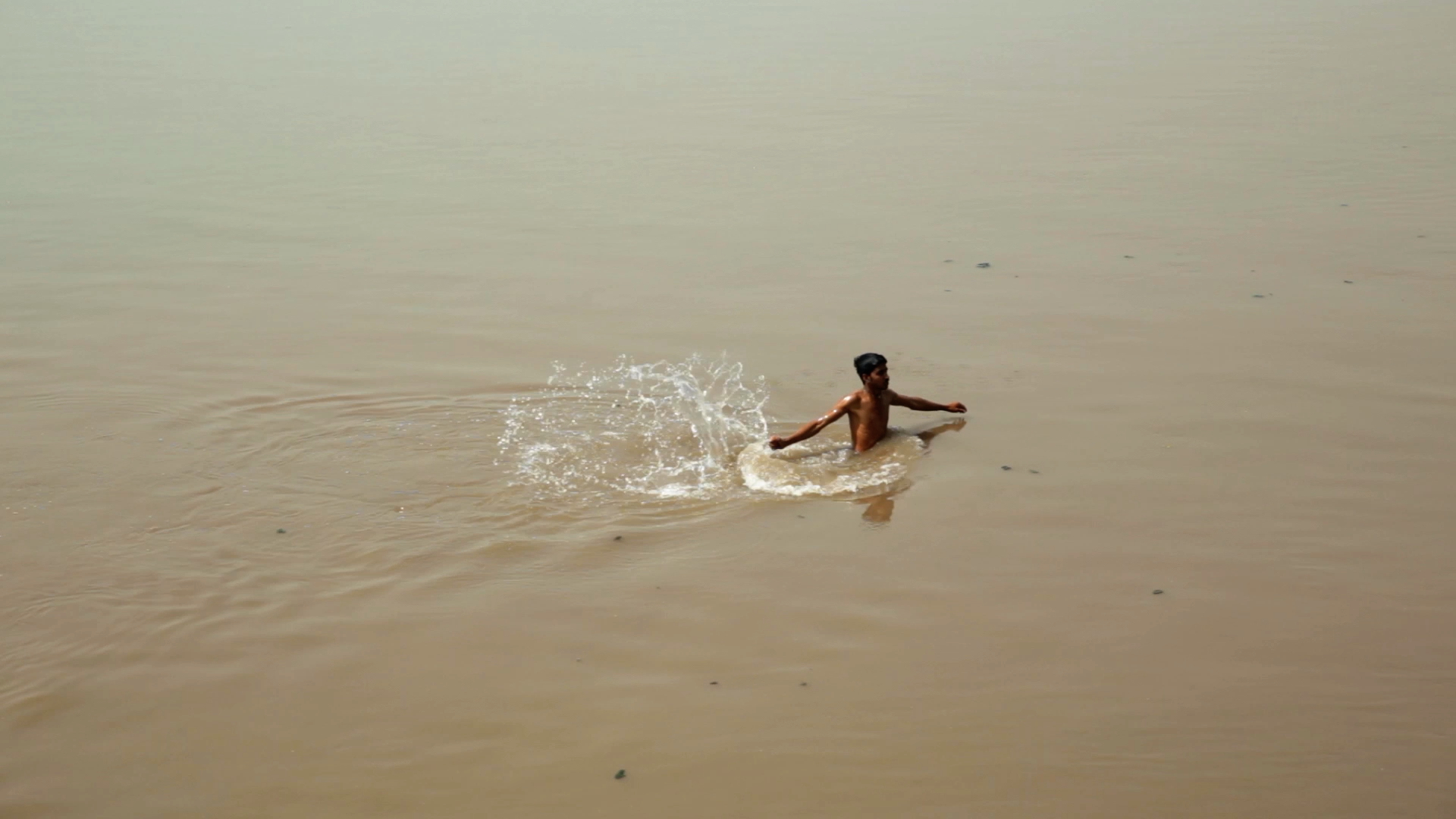 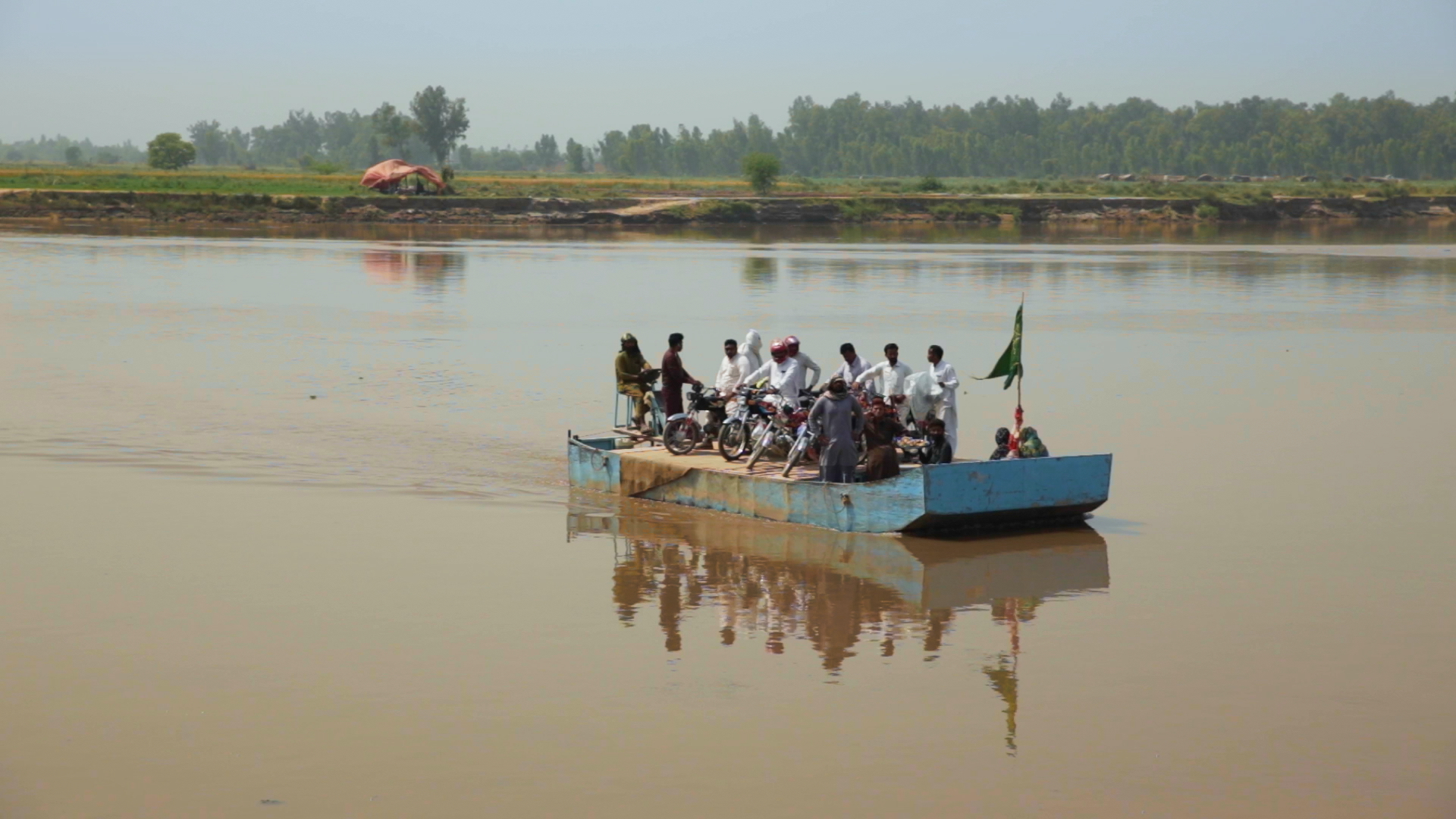 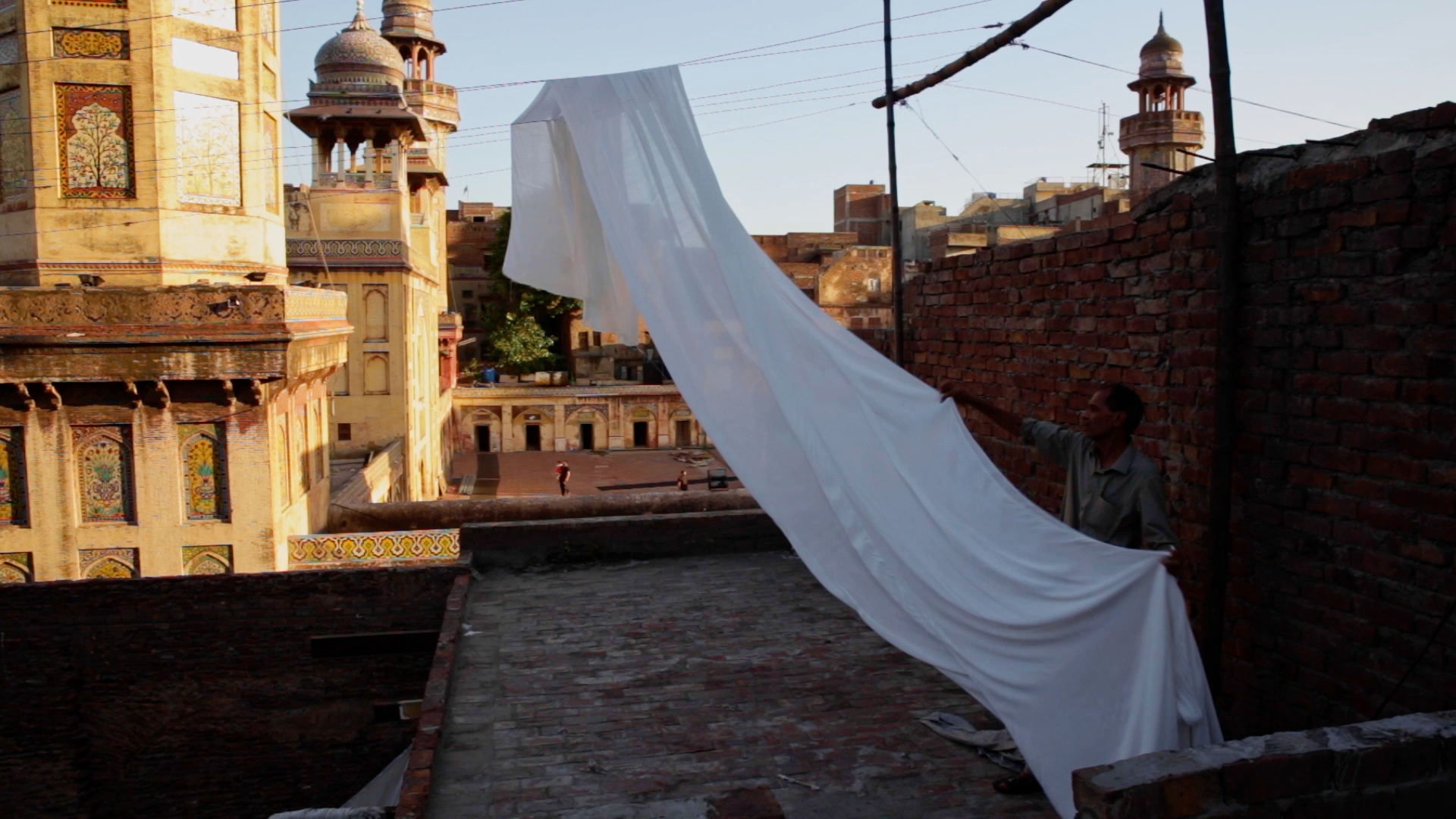 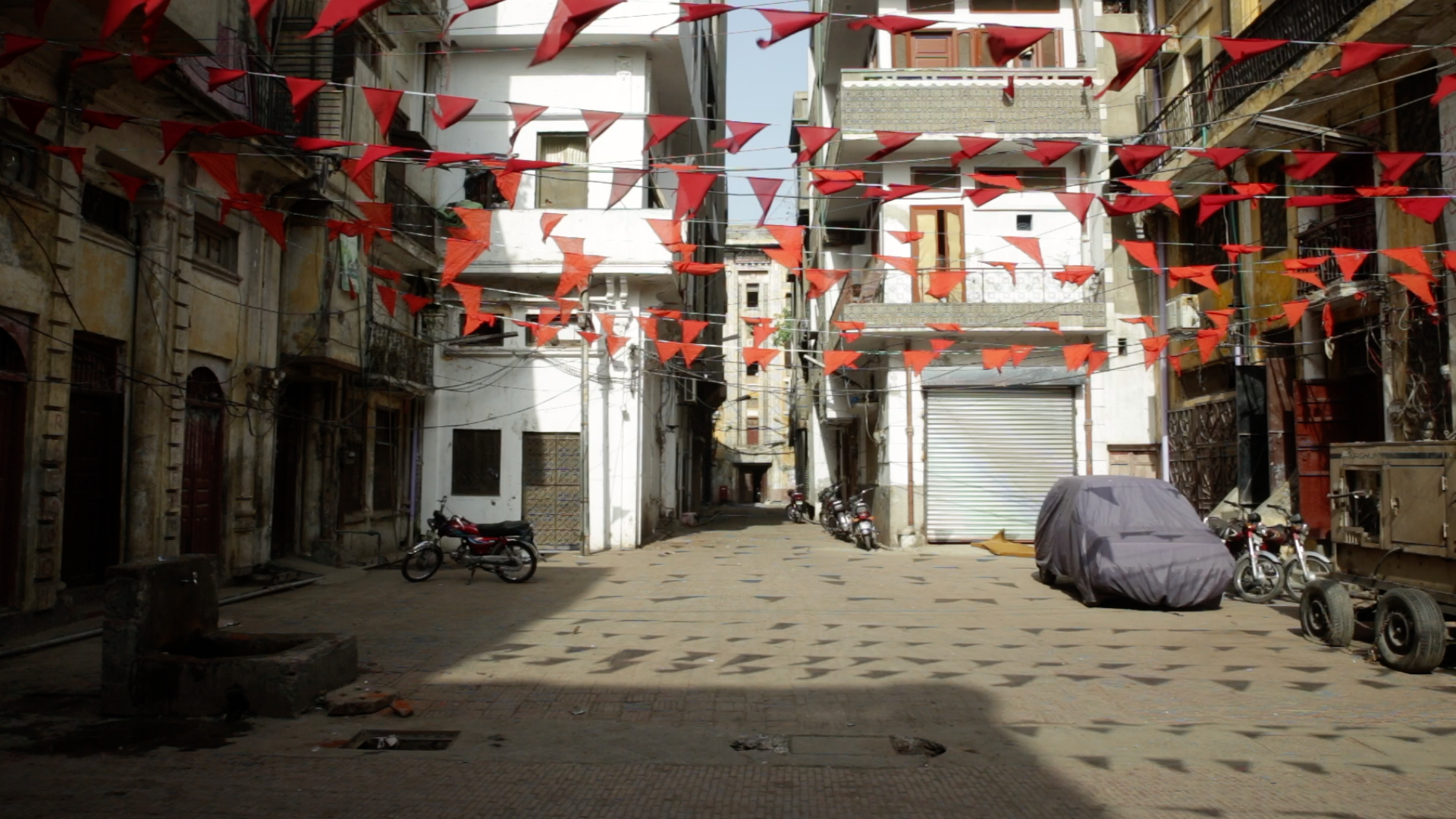 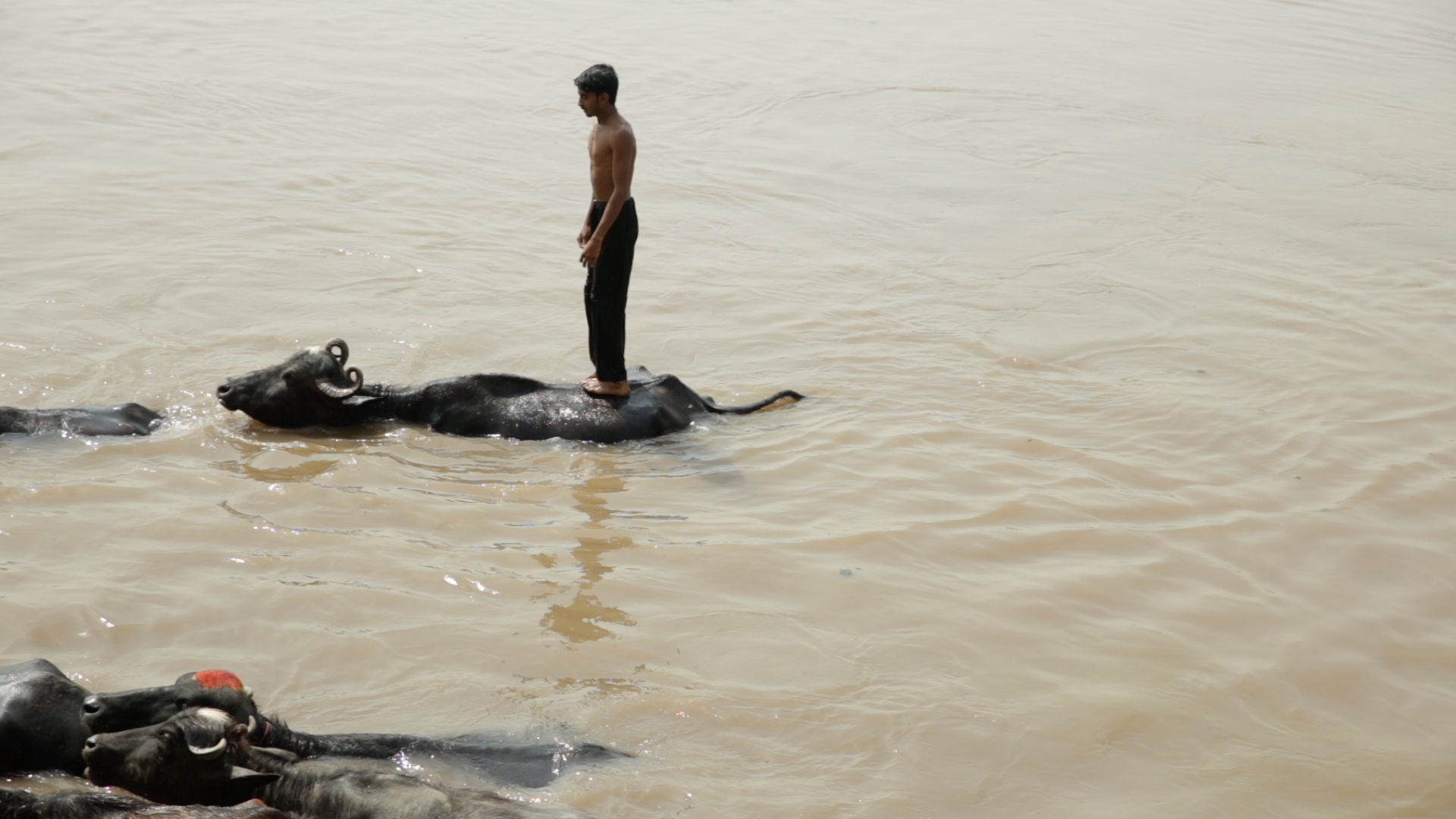 How I Like It, with its honest confessions of Pakistani women’s sex lives, first comes across as provocative and humorous. In a culture ridden with misogyny where female desires are considered sins, free voices of women on how much they love sex and what positions offer the exhilarating sense of liberation. Added to this is the performative masculinity posed by some men deliberately put in by the filmmaker, which creates a discordance with what women says, prompting a good laugh.

On a second thought, however, stifling premonitions and dark horrors loom over the laughter. The women who speak of sex must remain anonymous and not make themselves public. In the film, public spaces are occupied only by men, whereas those who say “that’s how I like it” cannot even leave their houses.

A rare insight into the sexual exploits of Pakistani women, who share their secret intimate experiences as anonymous voices. In stark contrast, public life in a large Pakistani metropolis exposes how men act like kings in what they consider their terrain.​

Nida Mehboob is a photographer & filmmaker based in Lahore, Pakistan. She graduated as a pharmacist but left the field to pursue photography in 2012. Her documentary work got her into several international workshops and fellowships over the years. She is Berlinale Talent 2020.​