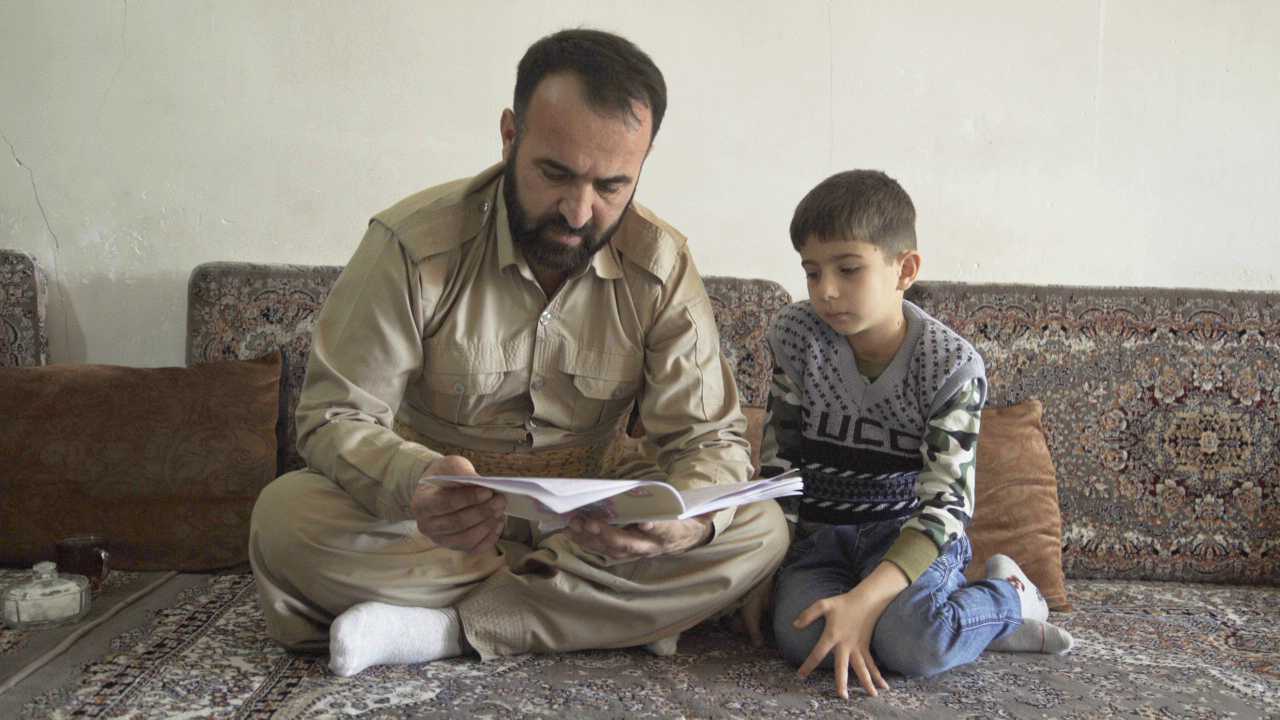 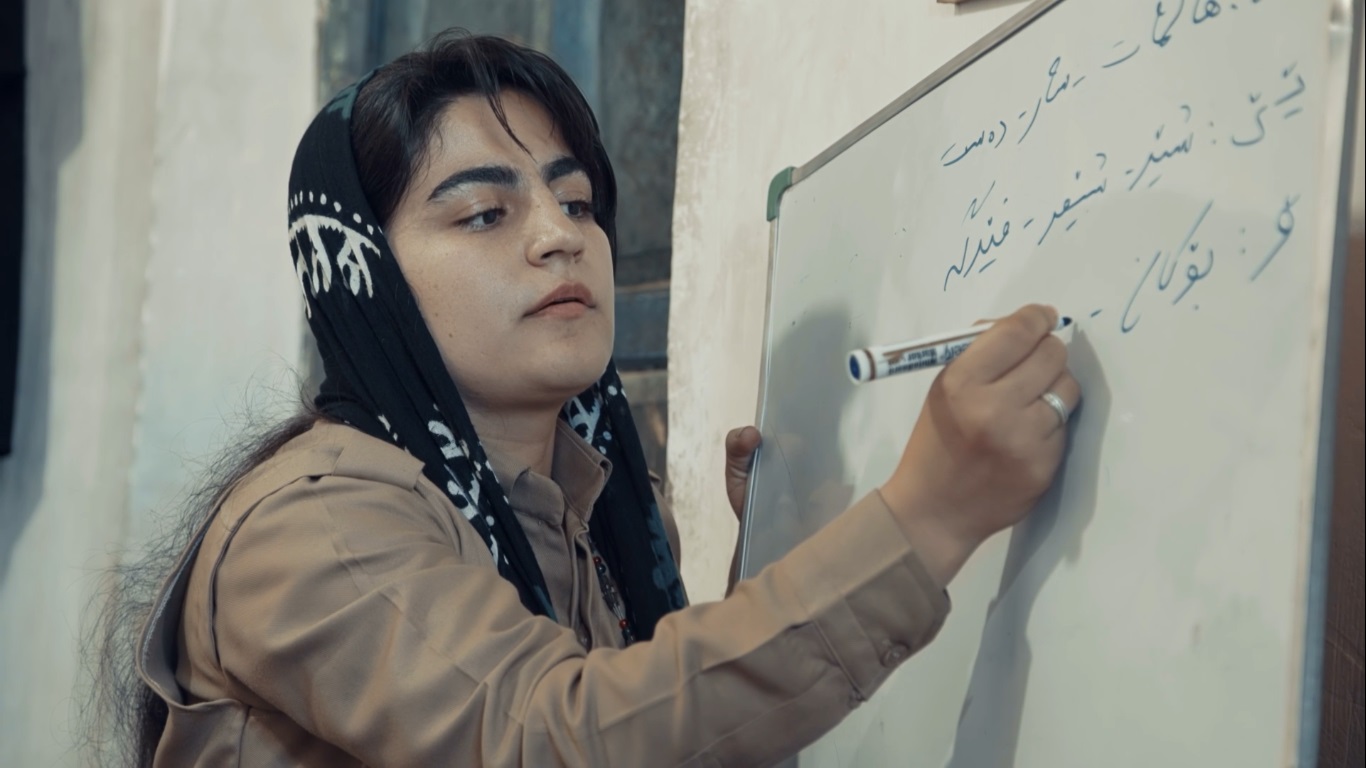 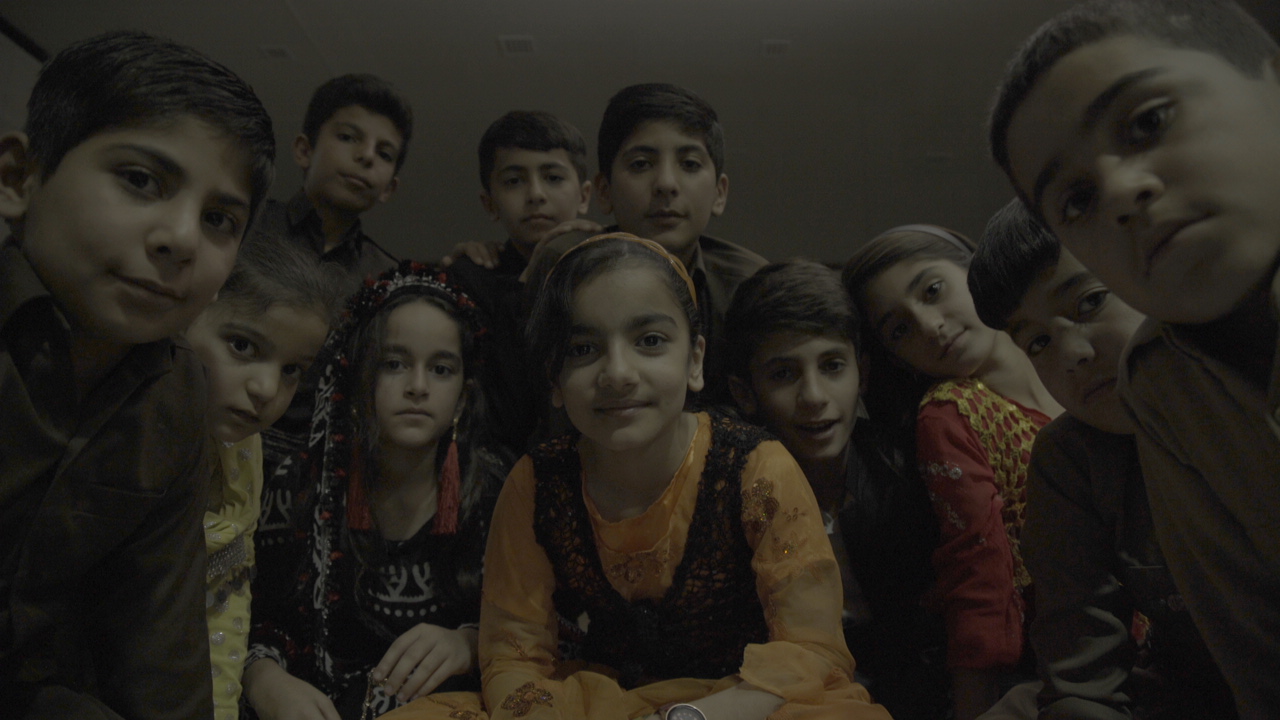 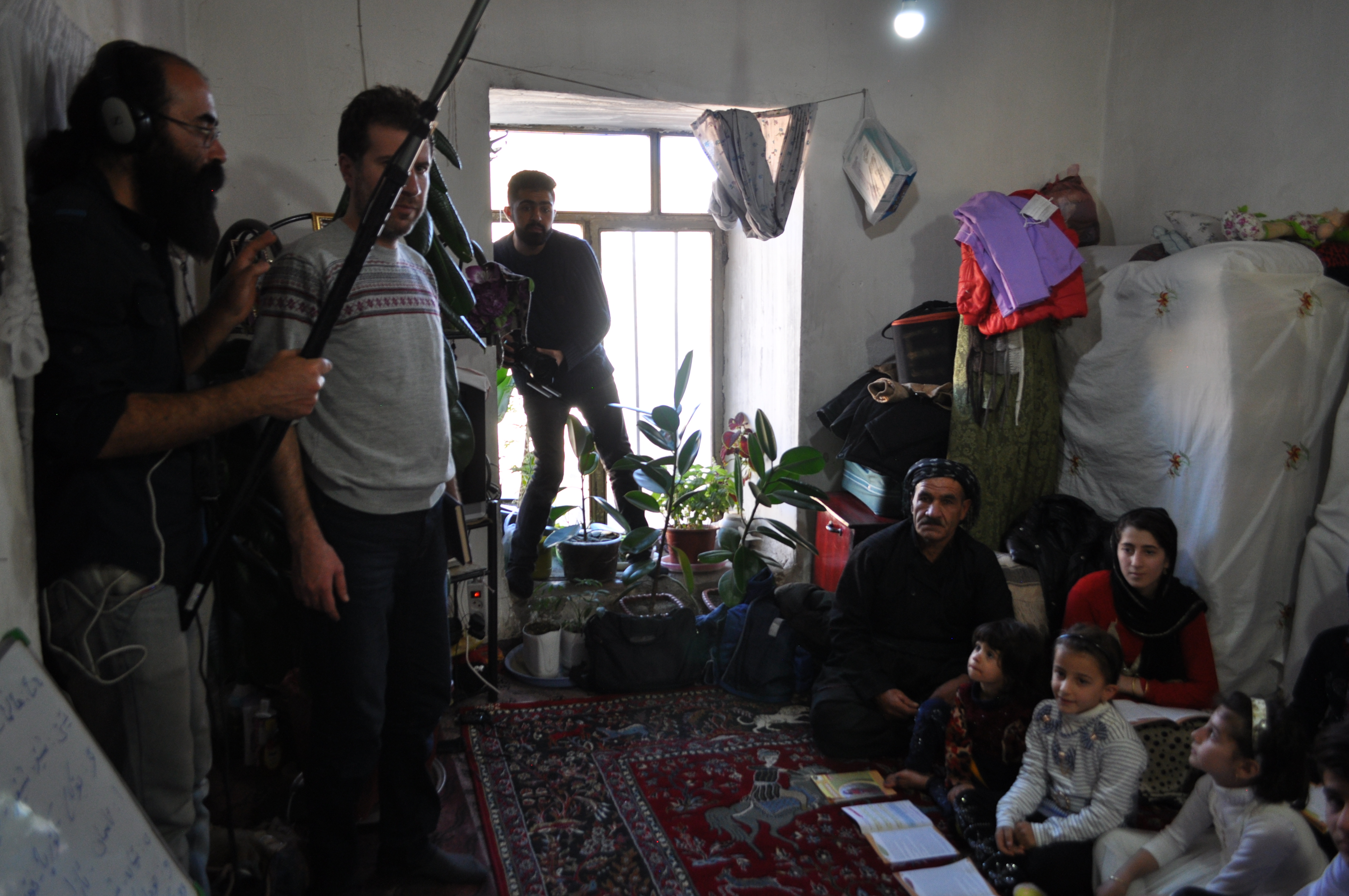 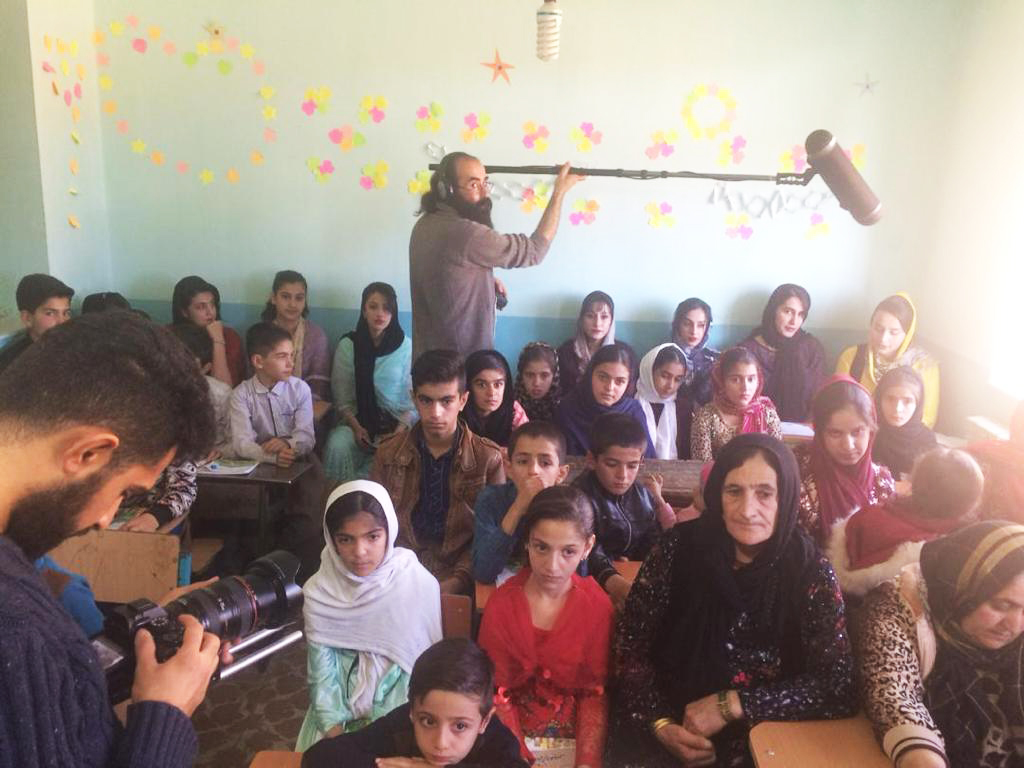 Mother Tongue follows a group of Kurdish language teachers based in Iran. The Kurds in Iran, despite having their own language and culture, cannot have their own official education institutions or programs due to political issues. To preserve Kurdish language and culture, some people have initiated mobile education program that goes around to visit different towns. People of all ages and genders gather for the classes. The audience would read out many different stories from this documentary, depending on what’s on their minds. Those who are interested in Middle Eastern politics would witness the deep chasm between the Iranians and the Kurds. Those who are invested in education would discover the vivid scenes of language learning. Focusing on the human rights of Islamic women, the film would prove to be tremendously moving. Mother Tongue is a gem that meticulously documents the reality of the Kurds from the closest distance. ​

A century after establishing modern schools and four decades after adopting Article 15 of the Constitution in Iran, the right to mother tongue education has not still made official progress and has a state of ambiguity. Despite many obstacles and complex paths, civil society activists and language teachers are still trying to help children and students who have been deprived of learning Kurdish.​

Born in Kurdistan, Iran. He has always been fascinated by images and how the world is illustrated by the eyes through the lens of a camera. And, Sarkew delved even more into his photographic experiences by attending Digital Cinematography at Hilaj film school in 2004. ​