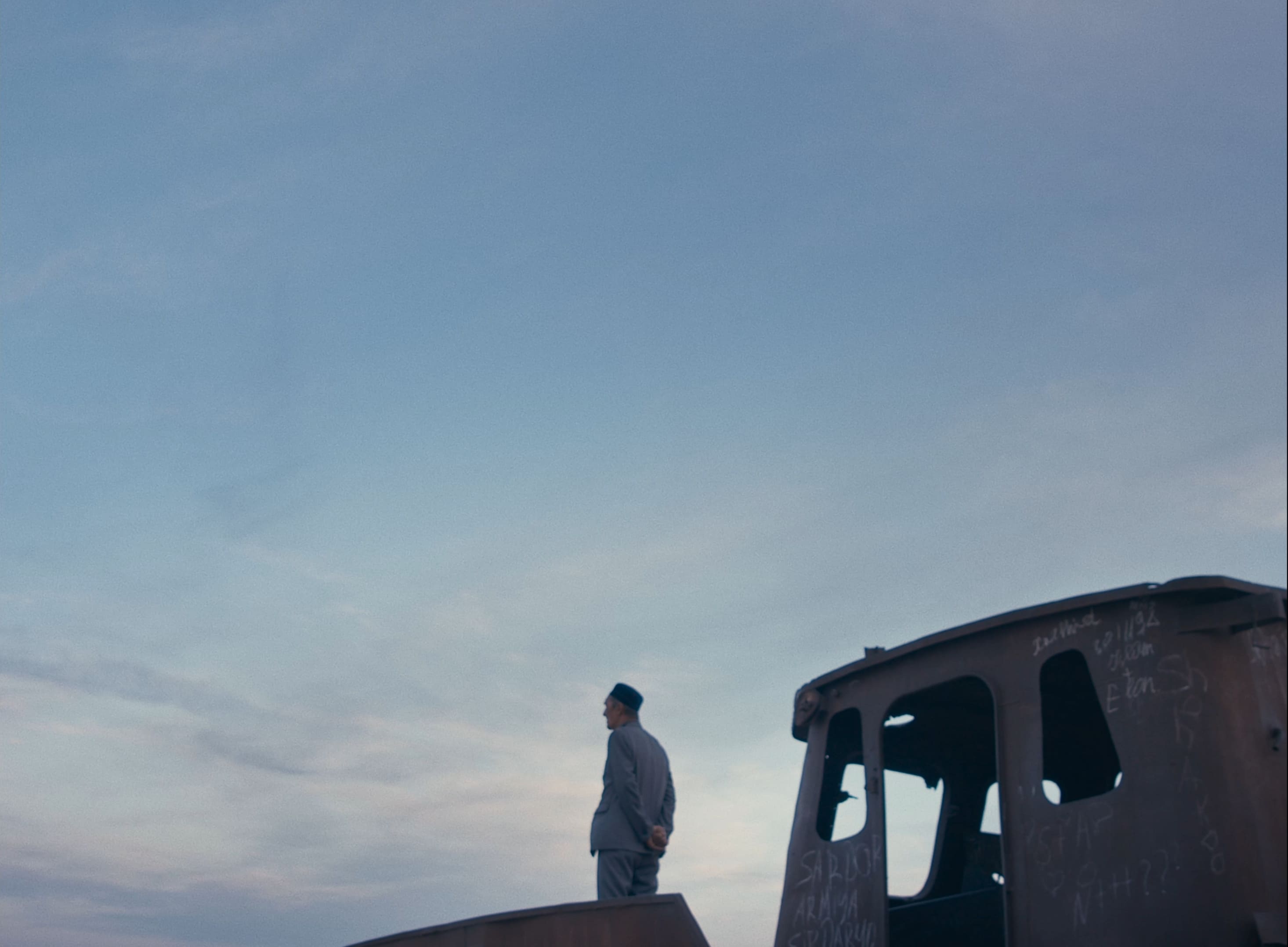 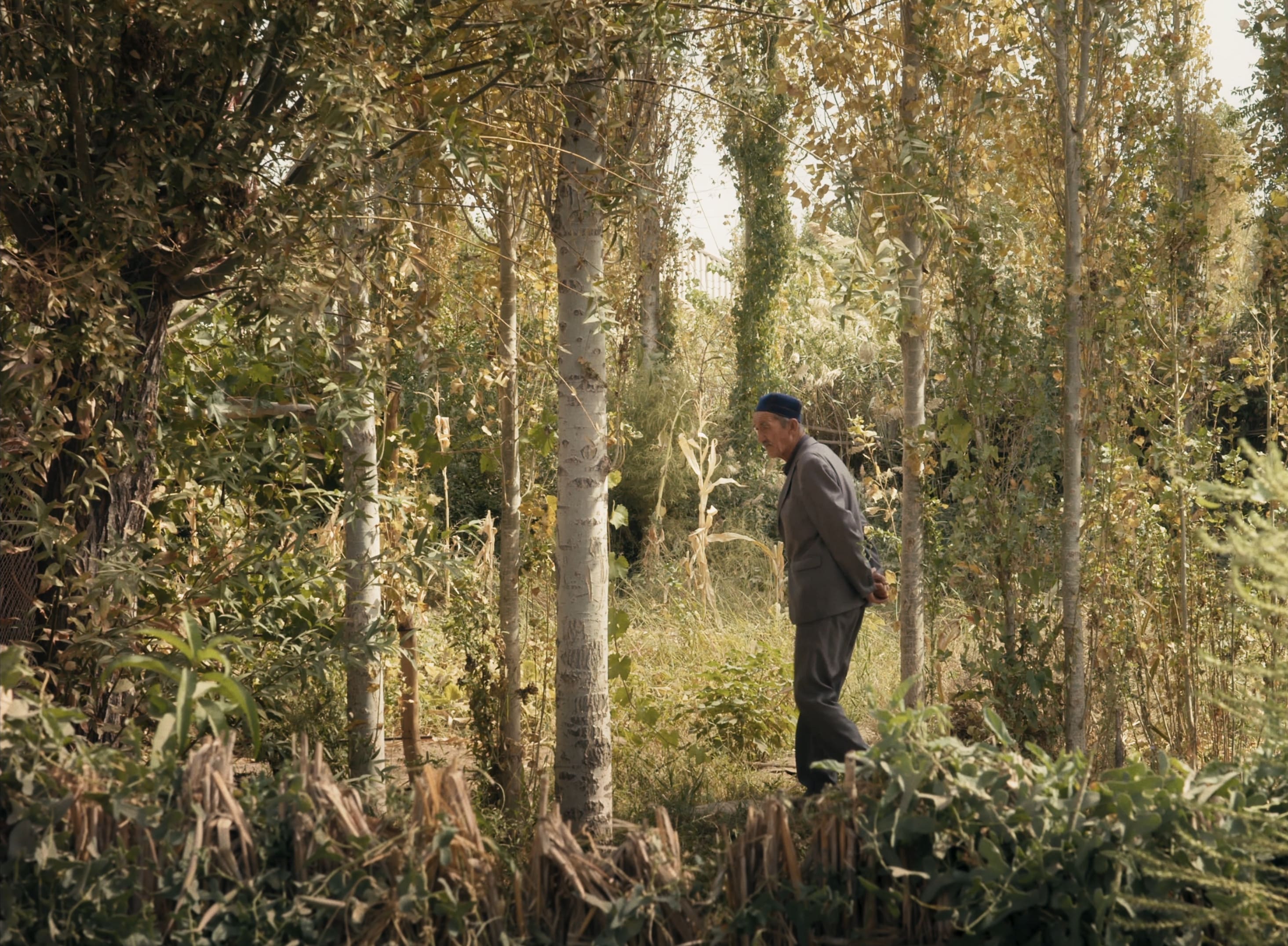 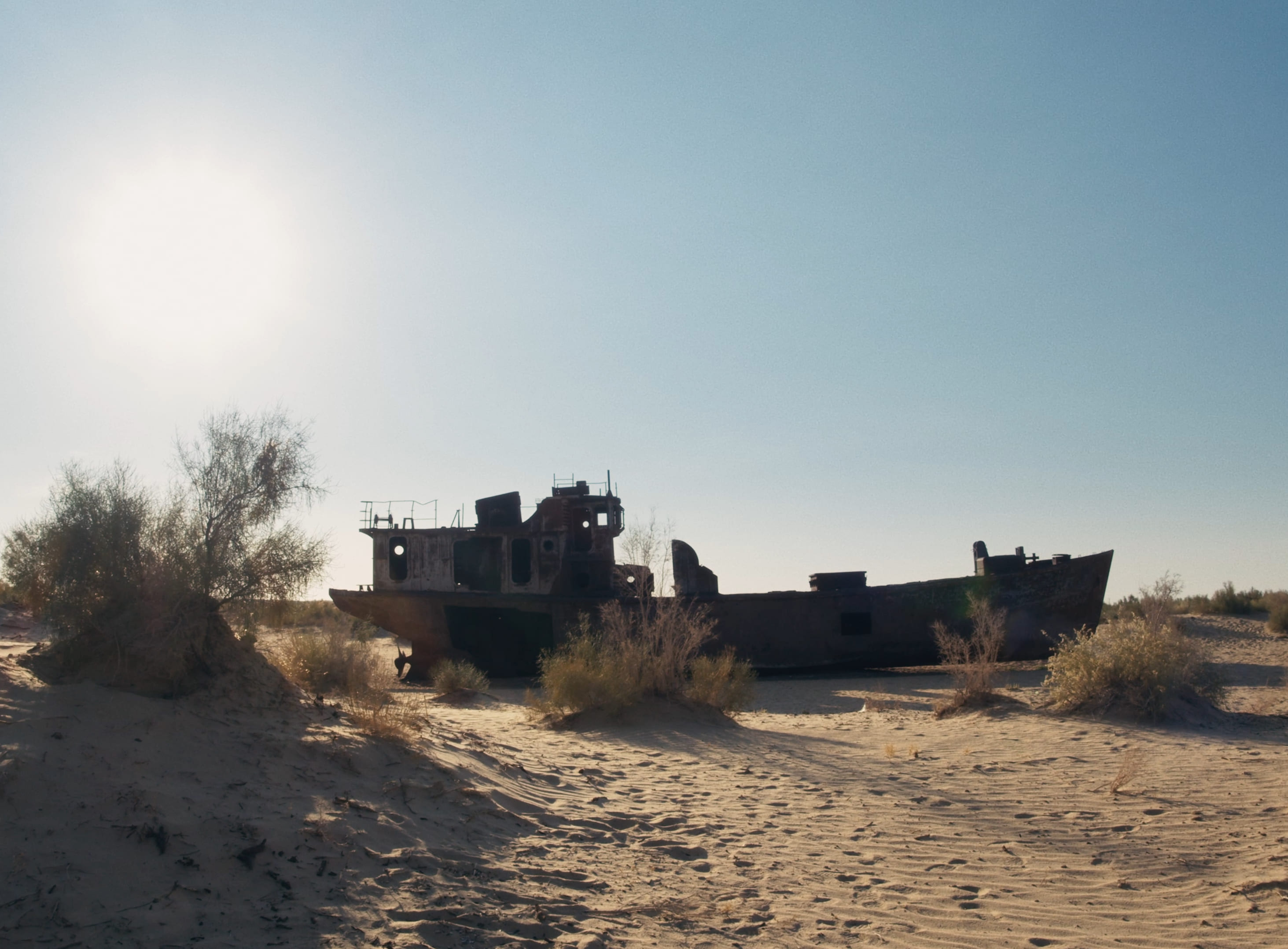 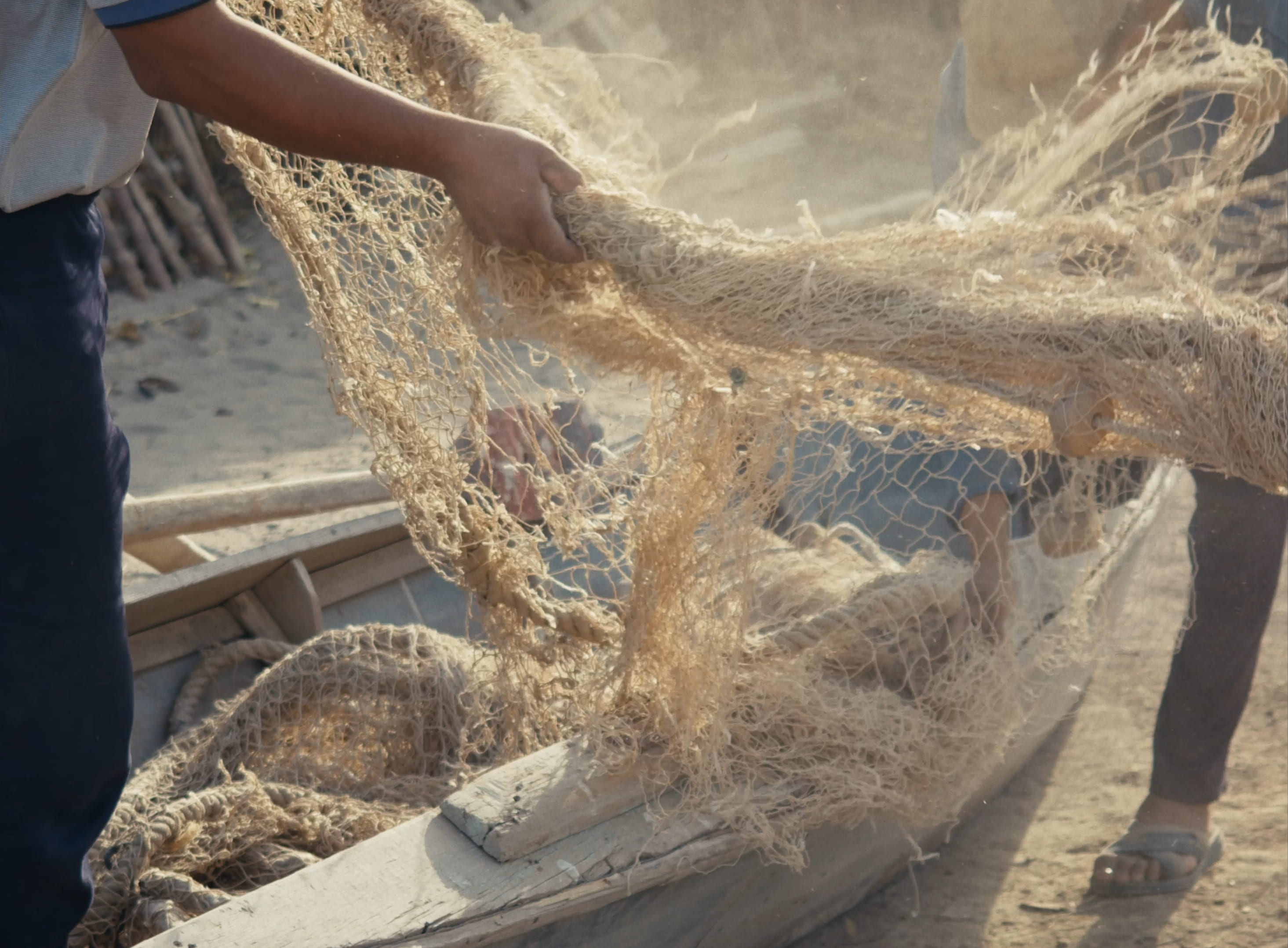 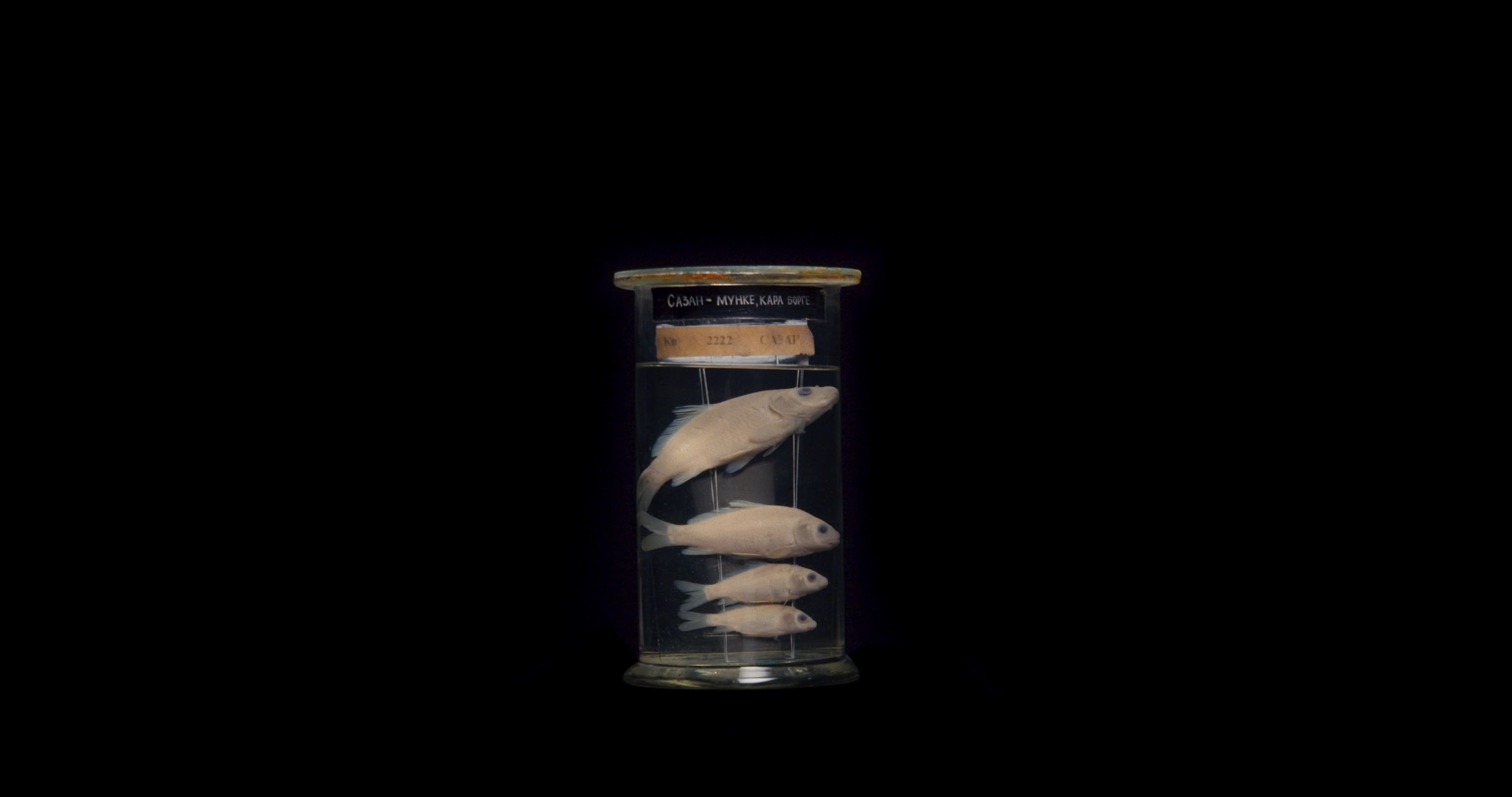 Tragedy begins with losing water. When water is gone, fish disappear. When fish disappear, birds vanish and then foxes. How, then, would humans live by themselves? Aralkum documents what used to be a vast lake until the early 20th century and turned into a piece of desert land. If viewed without prior knowledge, the surreal landscape may come across as a beautiful scenery—a deserted old boat on a fine sand dune, and a net draped over it. But the audience would soon be devastated upon learning that this space once used to be the living foundation of fishermen. To make it even more poignant, the name Aralkum is newly coined to indicate the land after the Aral Sea turned into a desert, which should not have existed in the first place.​

A desert landscape, as if from another planet. A few lonely, rusty shipwrecks. Low desert scrub grows around them to hold the sand together during the merciless storms. Aralkum, the Aral Desert, is the bare seabed, the last thing left of the Aral Sea. By weaving together different cinematic textures, the short film Aralkum re-imagines the dried-up Aral Sea, allowing an old fisherman to set sail one last time.​

DANIEL ASADI FAEZI Born 1993 in Germany. Studied in the Documentary Department at University of Television and Film, Munich and National College of Arts Lahore, Pakistan. Besides directing he produces documentary cinema.​

MILA ZHLUKTENKO Born 1991 in Kyiv, Ukraine. Studied in the Documentary Department at University of Television and Film, Munich. Her films have been screened at numerous filmfestivals including IDFA, Visions du Réel, Camerimage and MoMA, winning multiple awards. ​