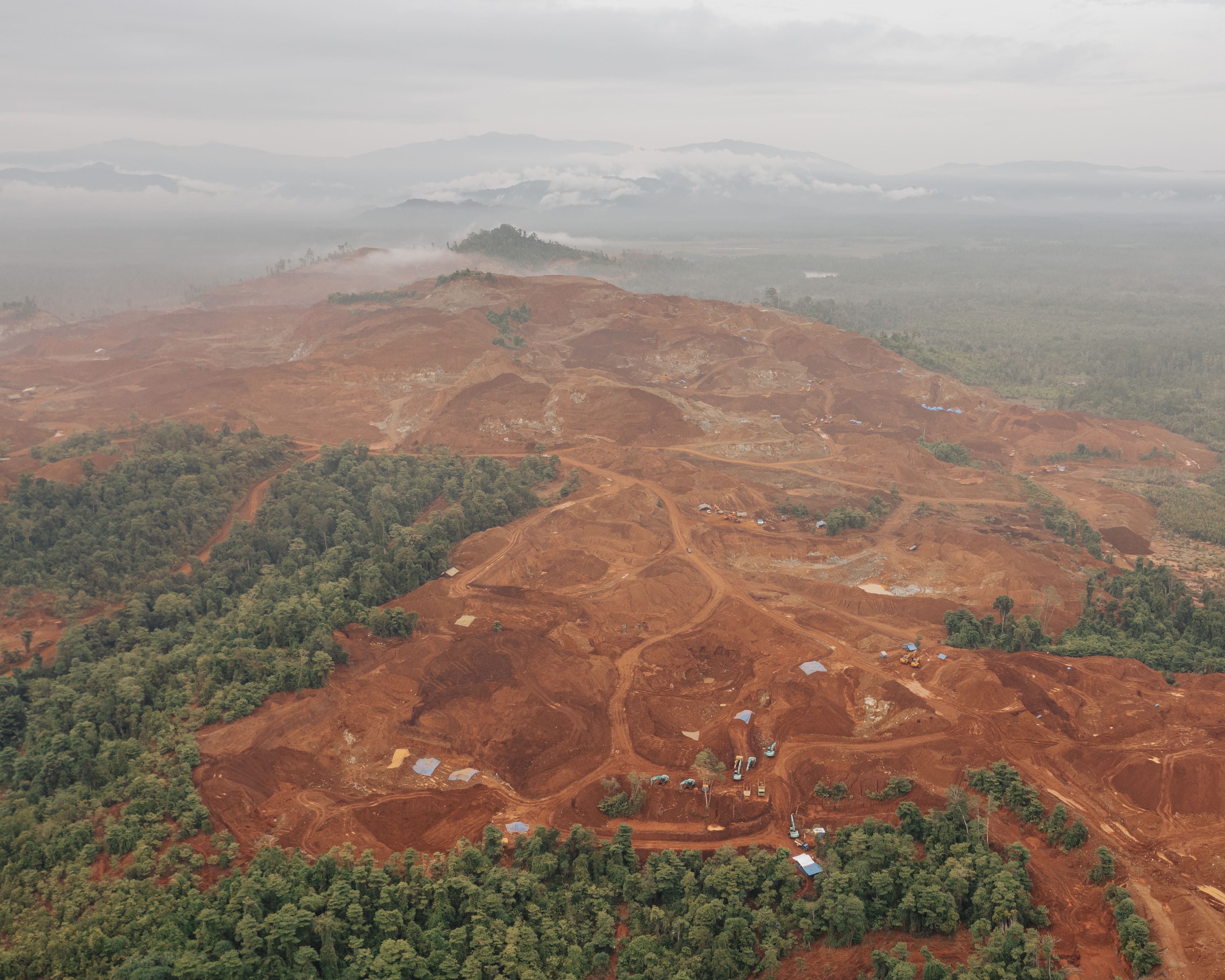 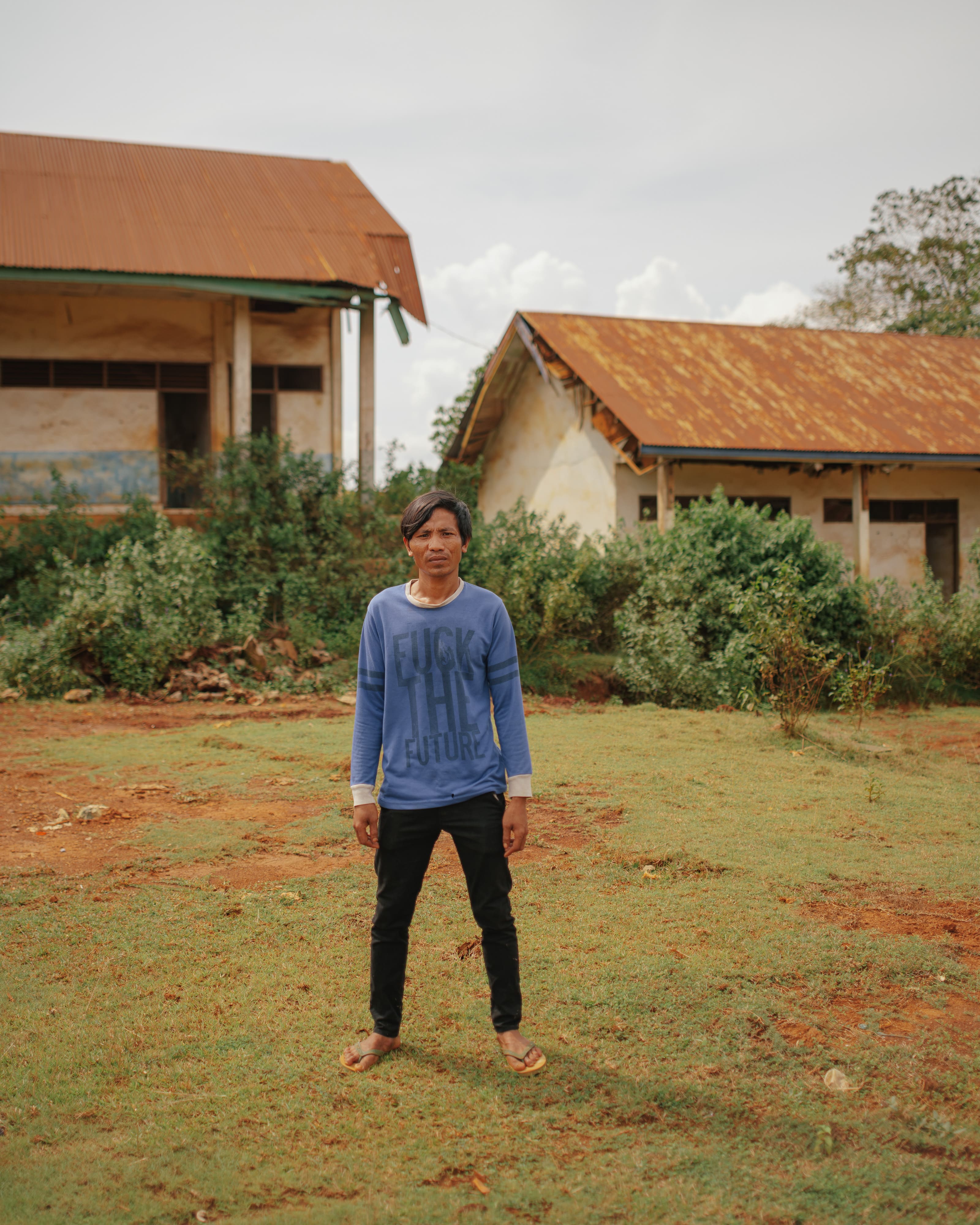 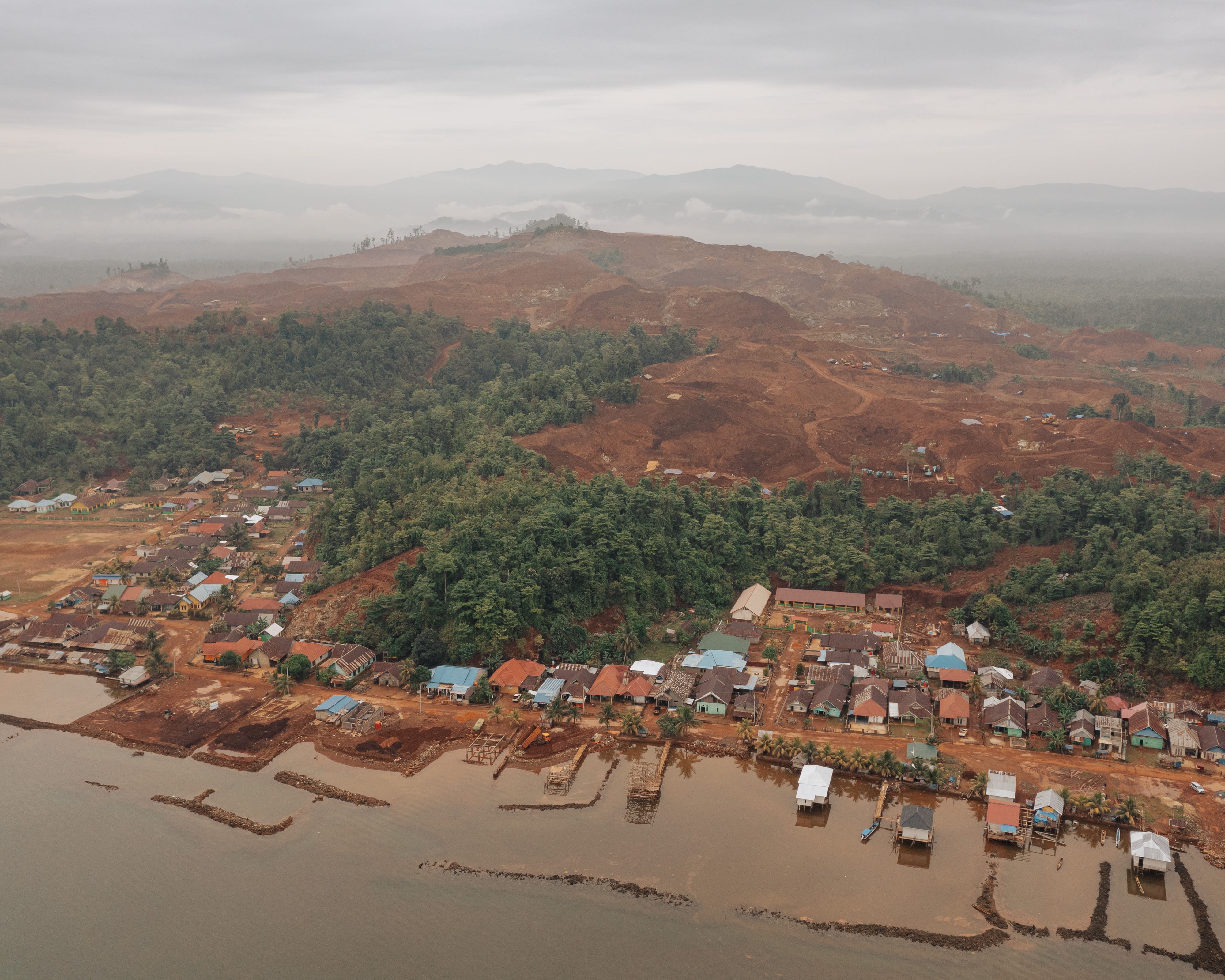 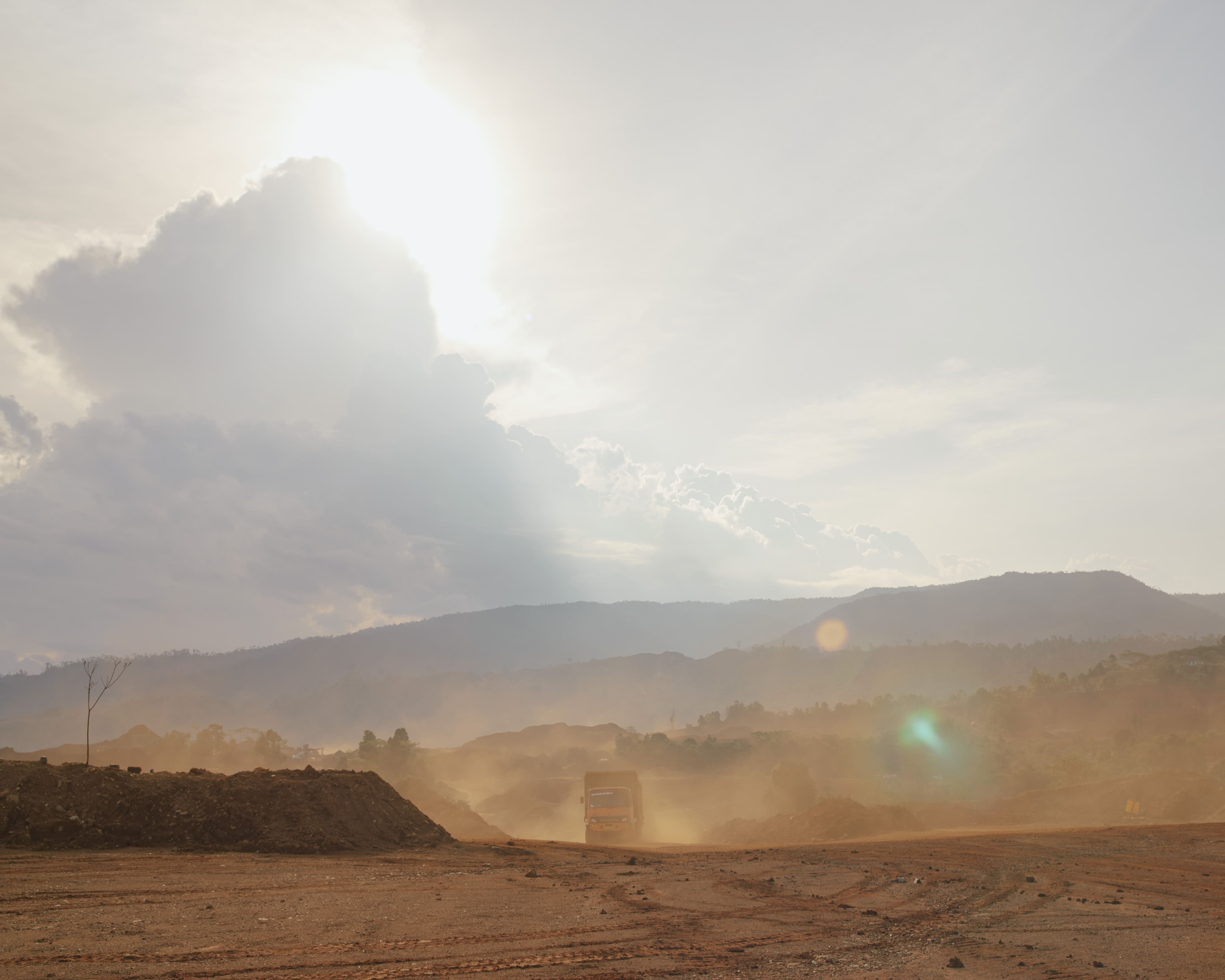 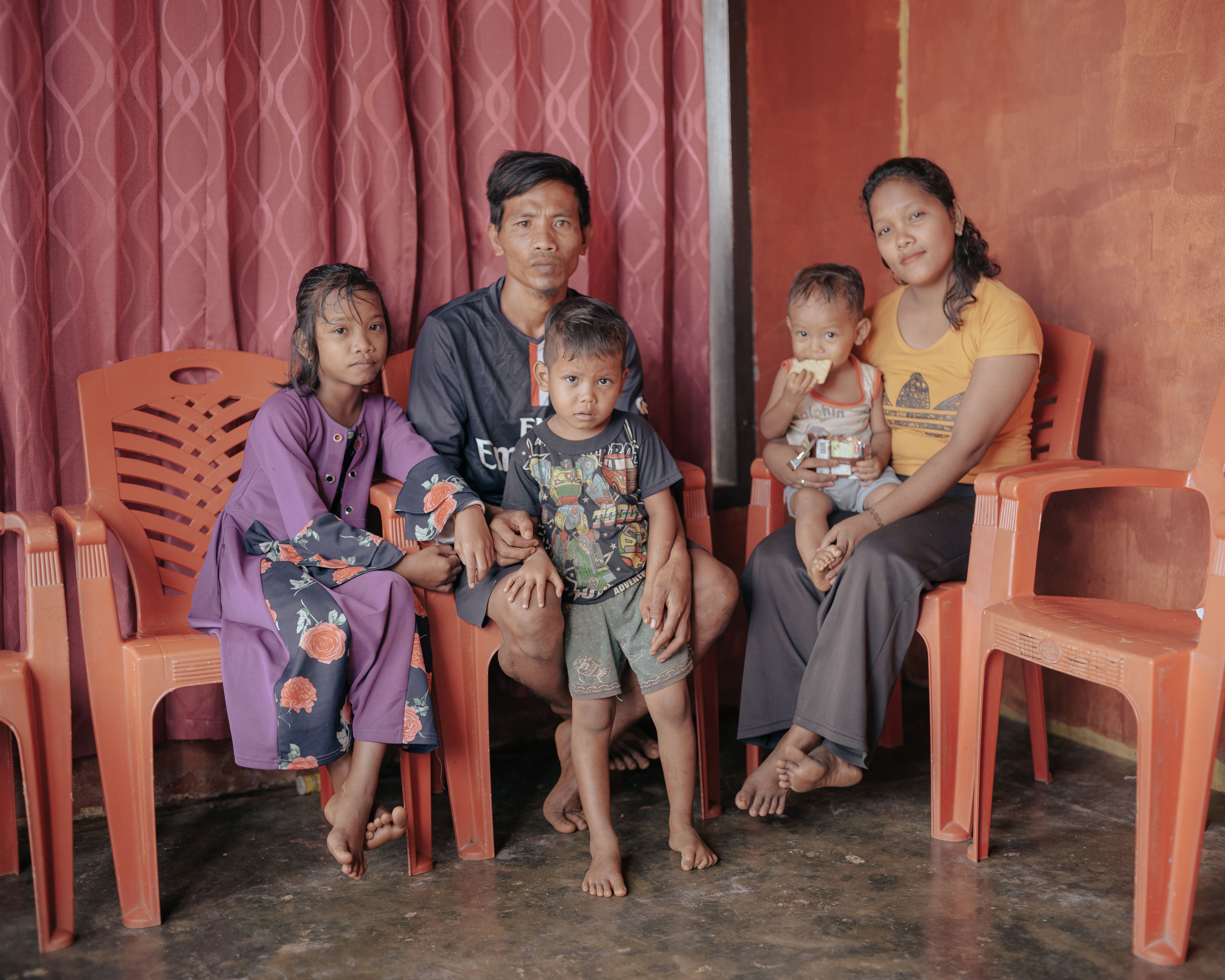 From Dreams to Dust

From Dreams to Dust, an eight-minute documentary, captures a naked reality that mainstream media do not show or that we do not actively seek to look at, namely the nickel mines in Indonesia. The filmmaker records the mines in ruins and interviews the people who go out on the limb to work there. With such simple directing, unforgettably intense moments are created on screen. To mine the nickels, the land has to be overturned, which leads to landslides and then to the polluted sea. The land is no longer available for anyone to live on. While some of us look out to the future under the slogan of “sustainable future,” eyeing on the battery industry with the rise of electronic cars, others see their poverty-ridden homelands being destroyed to the point of irreversible. This film would leave deep feelings for those who struggle with the true meaning of sustainable future.​

Pola, is a nickel miner and family man from Indonesia. Every day, he risks his life to feed his family, abandoning his dreams for the sake of his children’s future. For the last decade, his village has been transformed from an idyllic fishing village to a dusty red earth for the sake of the mineral nickel. Nickel is in everything, but it’s the key component in renewable batteries used in electric cars which are marketed as green. Through Pola’s eyes we see the dark side of green technology.​

Stephanie is an Indonesian filmmaker​. Currently, she's living in NYC. She took on her first newsroom internship at 18 reporting on the Jakarta bombings before eventually turning to doc filmmaking. Her first short, Trouble Finds You(2019) went on to be nominated for the BAFTA Students Best Short Documentary. ​

Muhammad Fadli is a documentary photographer and producer based in Jakarta, Indonesia. His affection for themes such as history, culture, and social issues are reflected in his projects. His work has been exhibited in various photo festivals and published in international publications.​