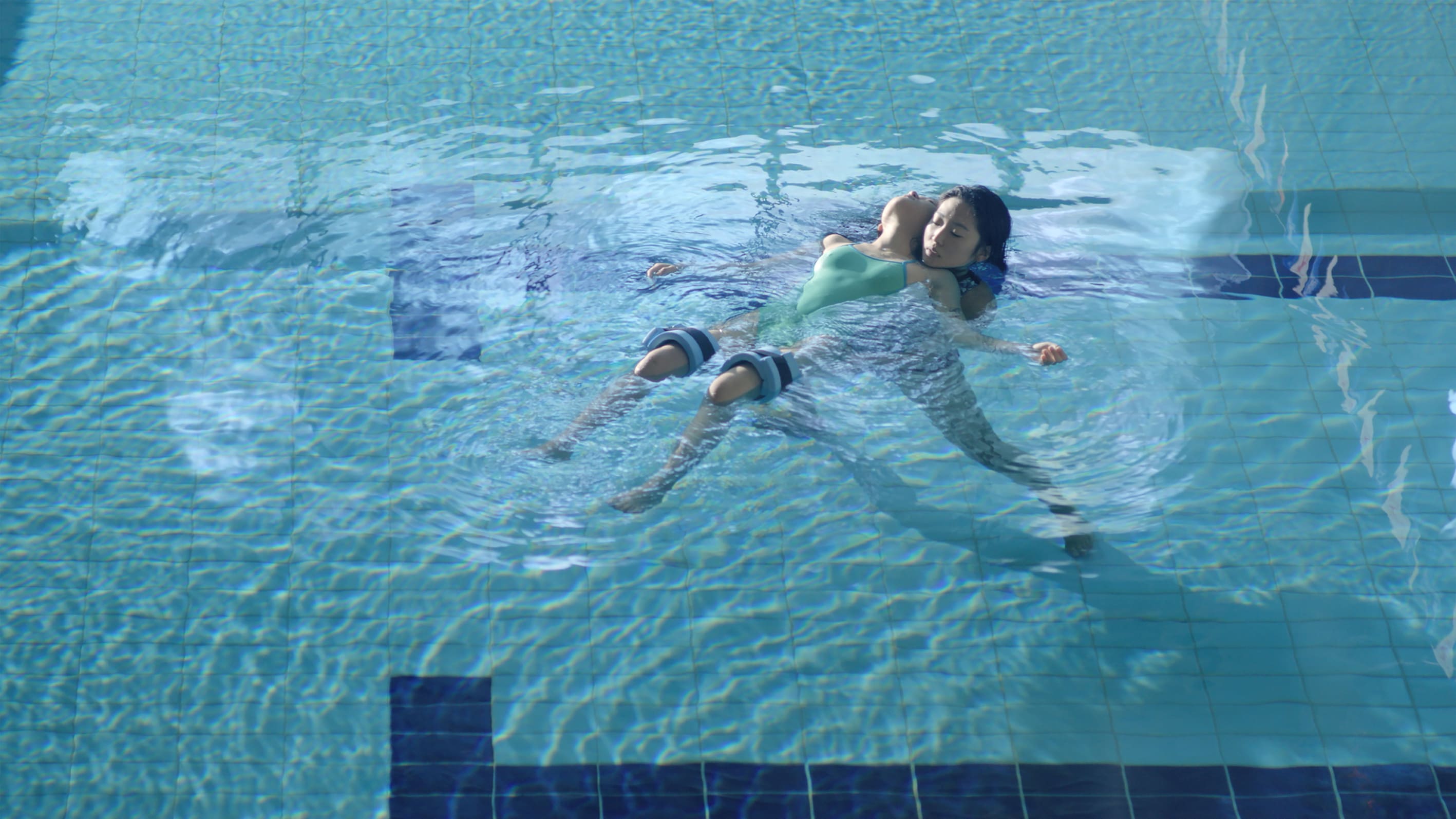 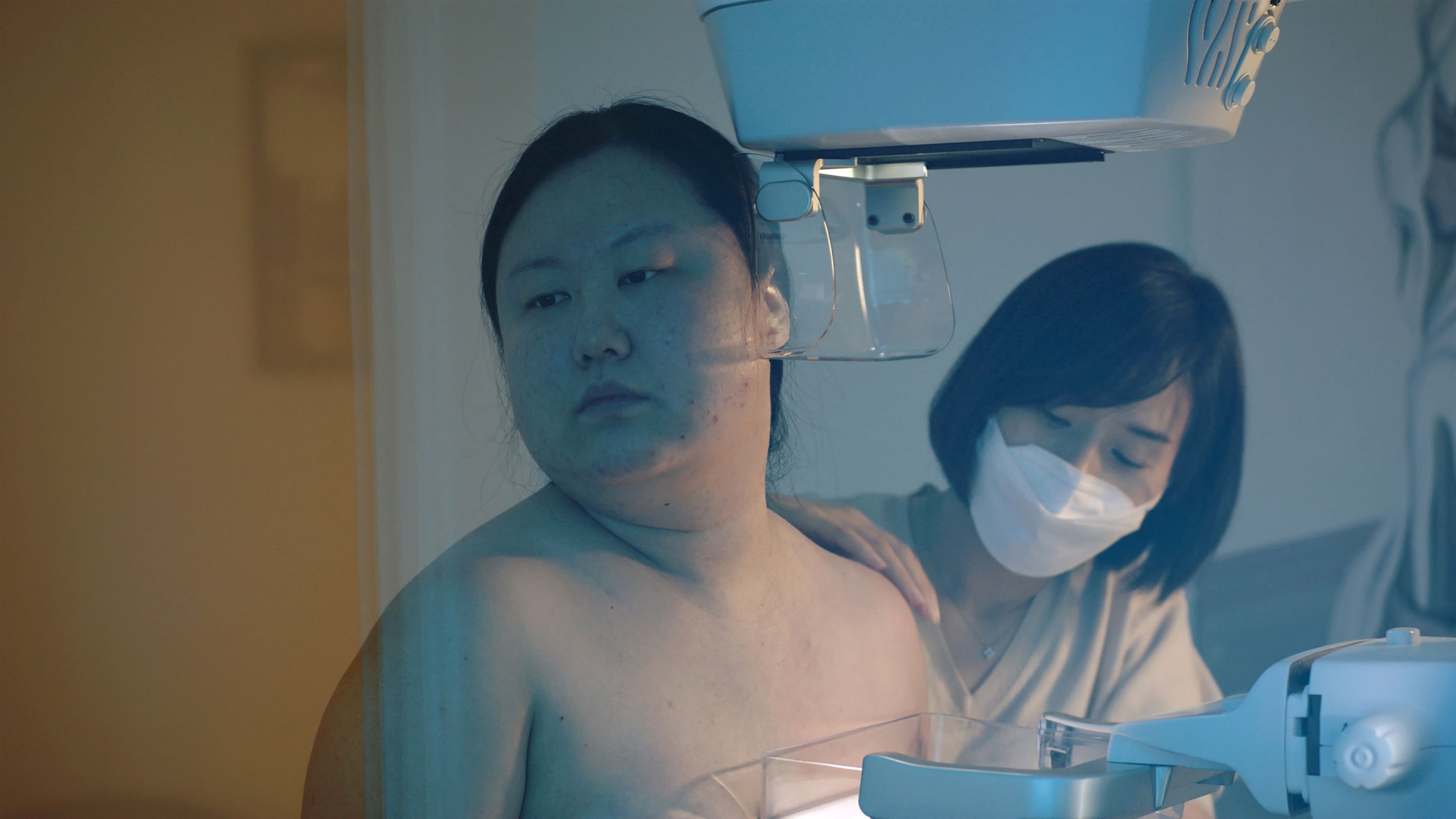 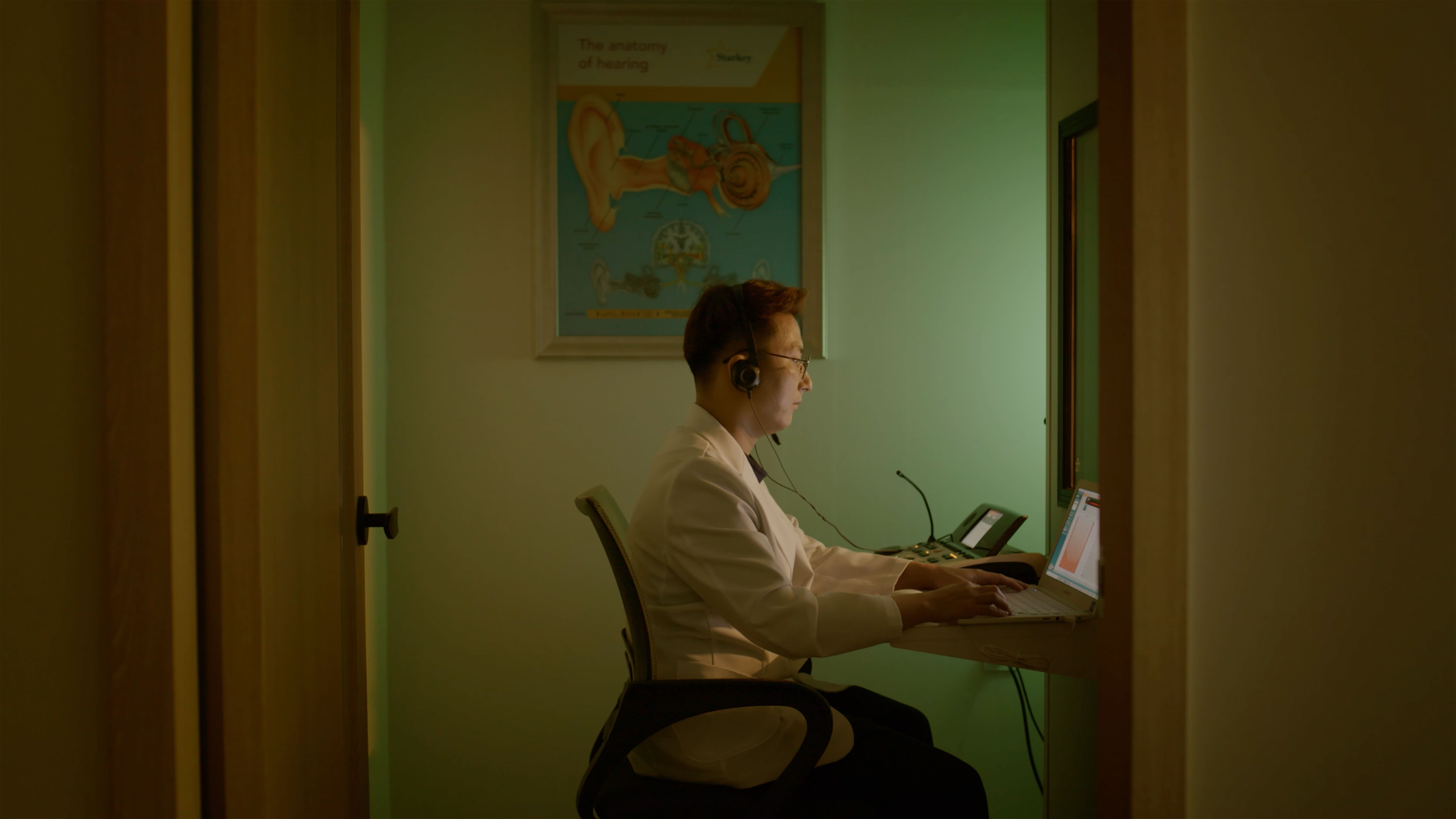 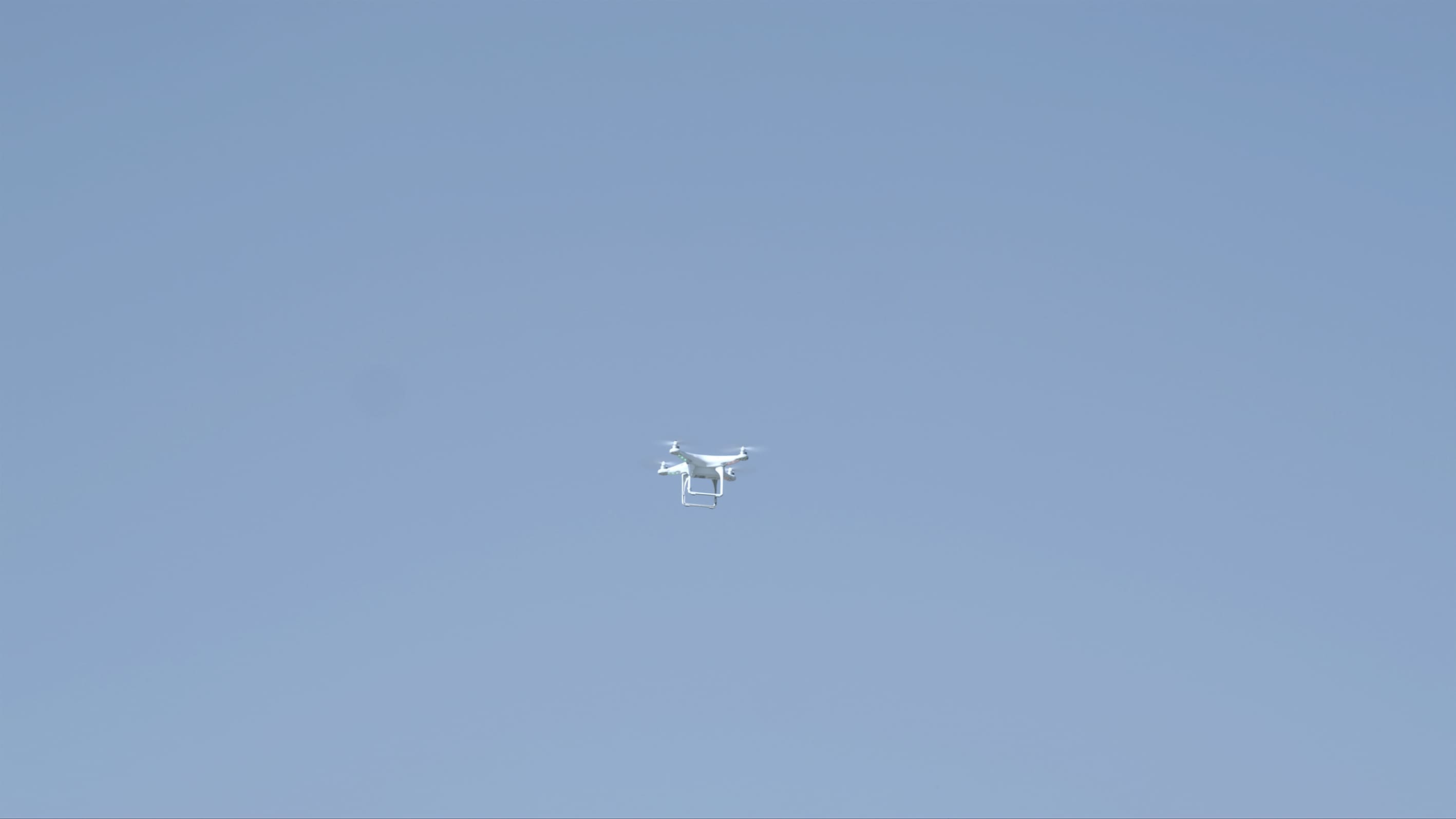 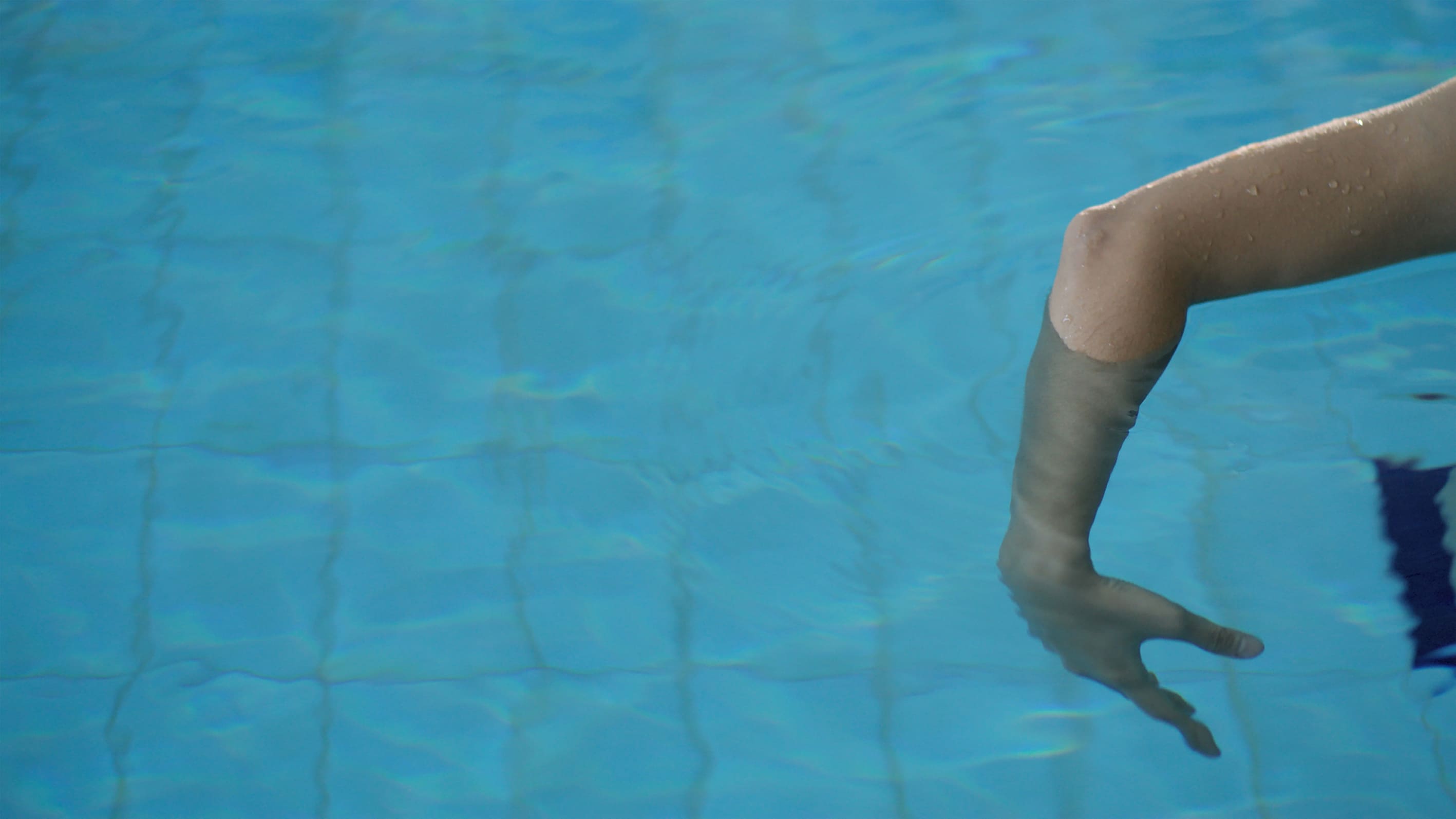 Nameless Syndrom is a work that traces an anonymous disease that makes humans sick with pain of unknown cause. It was exhibited in the ‘Art Spectrum’ of the Leeum Museum of Art, designed to discover and support young artists, and won the Artist of the Year award. Its narrative consists of five sub-titled chapters, each of which sems to evoke, elicit or deviate from the preceding. All the characters are women, and one of them takes on the role of the narrator, offering exposition, commentary, and questions, and it also contains reenactments based on the author's research and interviews. The audiovisual motif that presides over the whole work can be said to be reflection, where images reflect or face each other on the surface of mirrors, windows, and water. It embodies the metaphor of women who have suffered physically, socially, and politically through the play of texts and images, away from the logic of causality.​

There are women who suffer from an unknown disease that causes unexplained pain. The film conveys their physical, mental, and social suffering through narration citing various texts. The director says that the narration is “a structure made of sentences collected” that she encountered during her research.​

Using directly shot videos instead of composed images, she questions the possibilities and powerlessness of visual art and documentary. CHA approaches individuals’ realities through on-spot investigations and interviews and focuses on how society seeped into the lives of those individuals.​