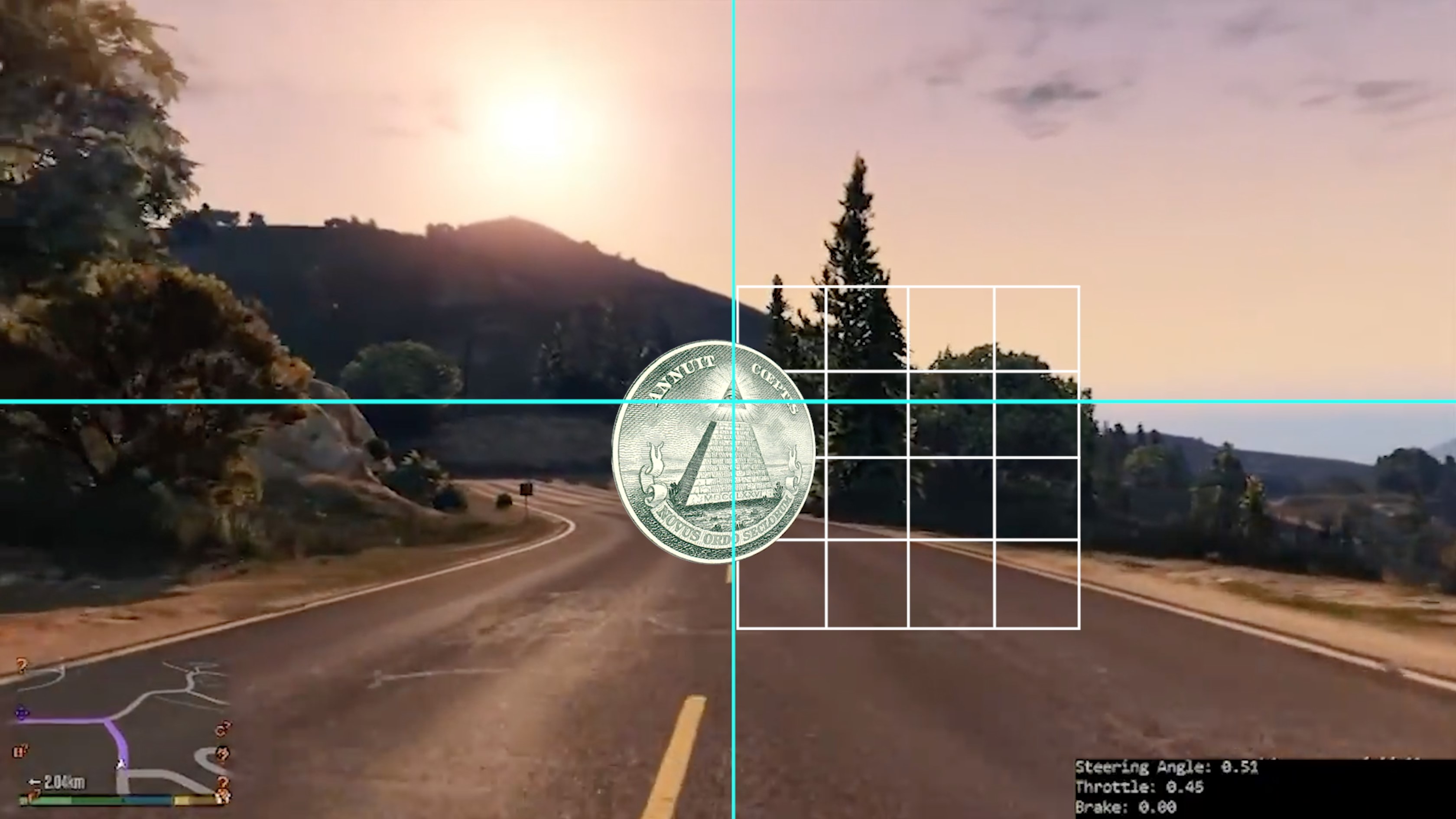 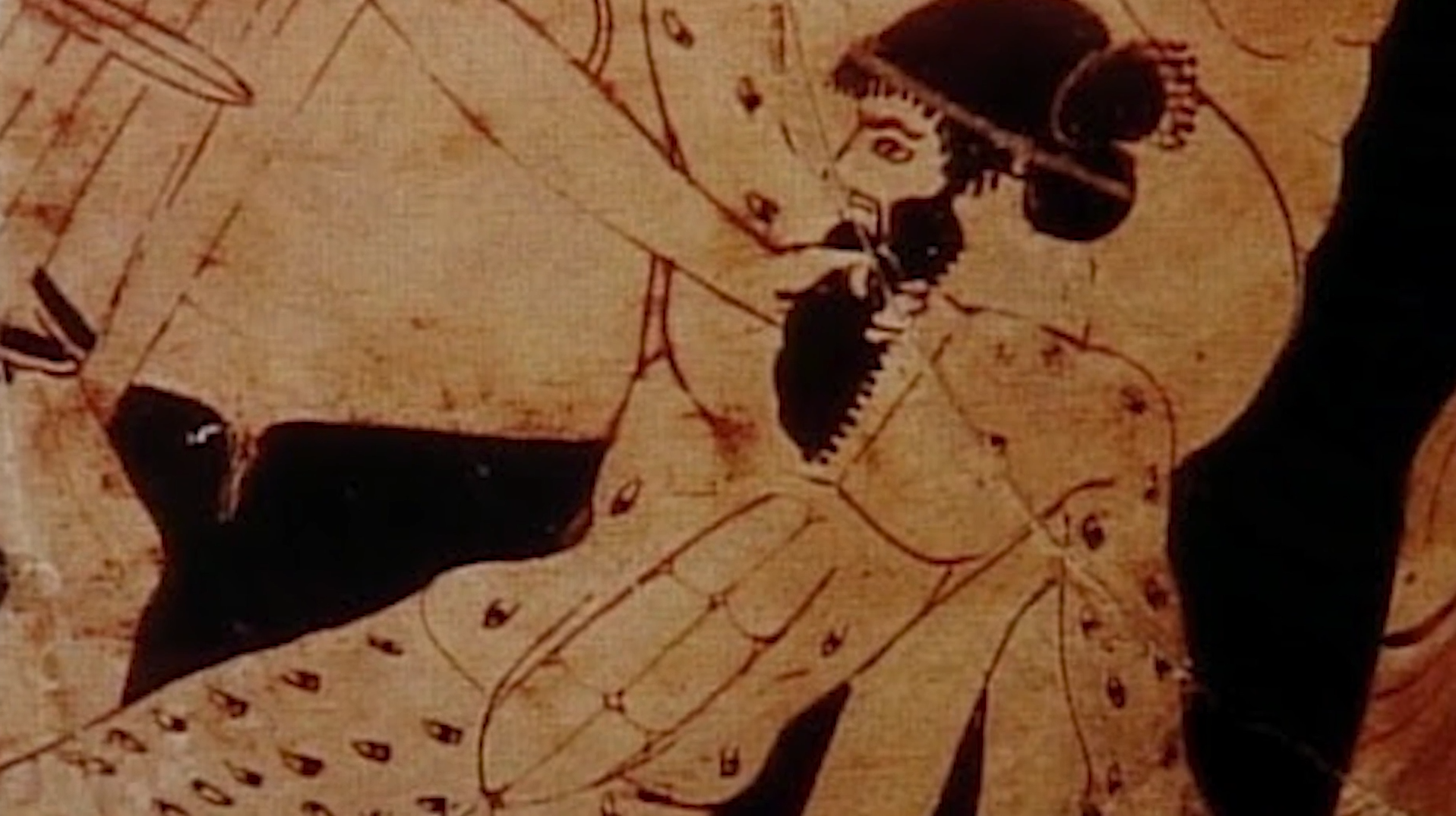 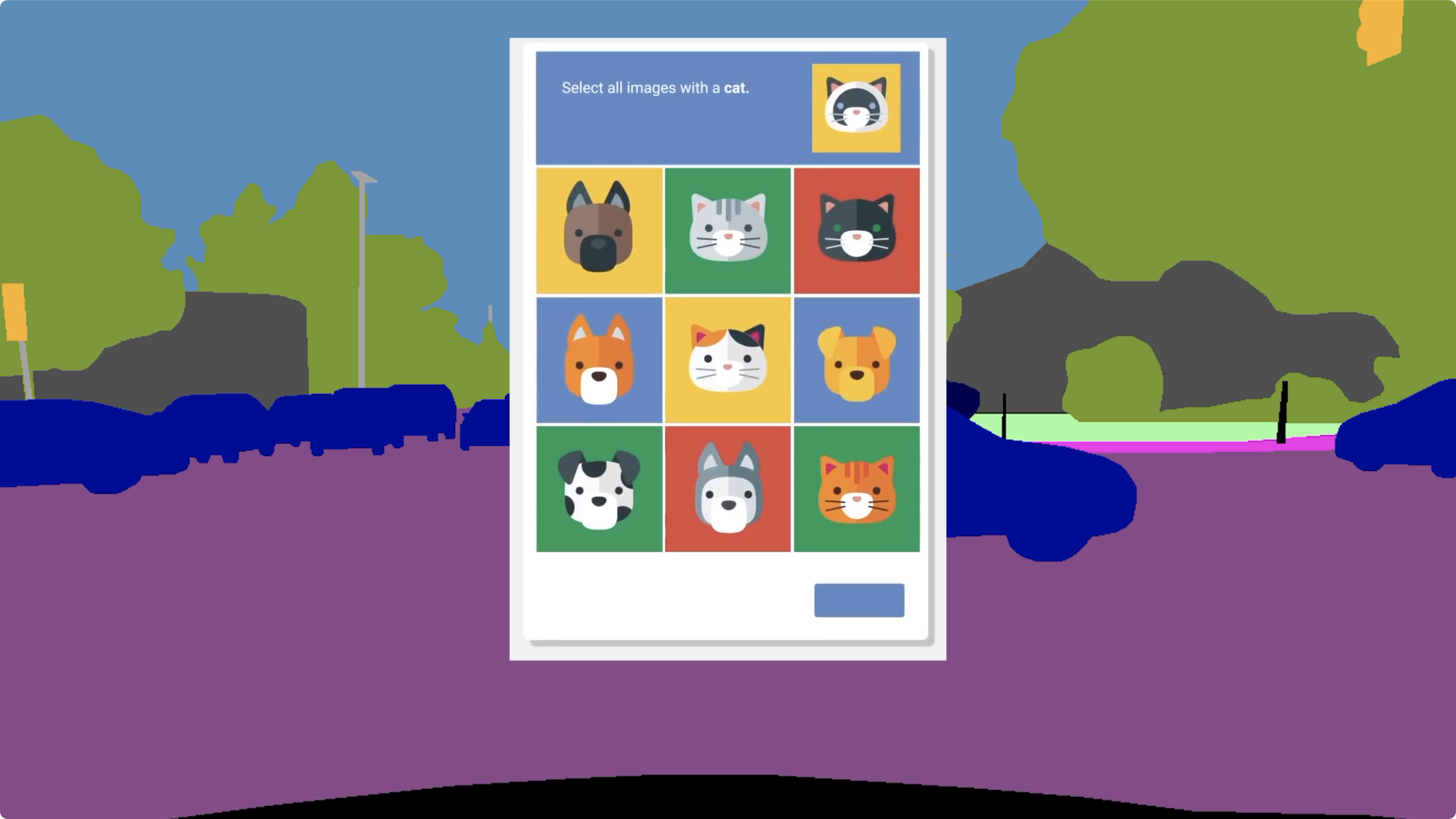 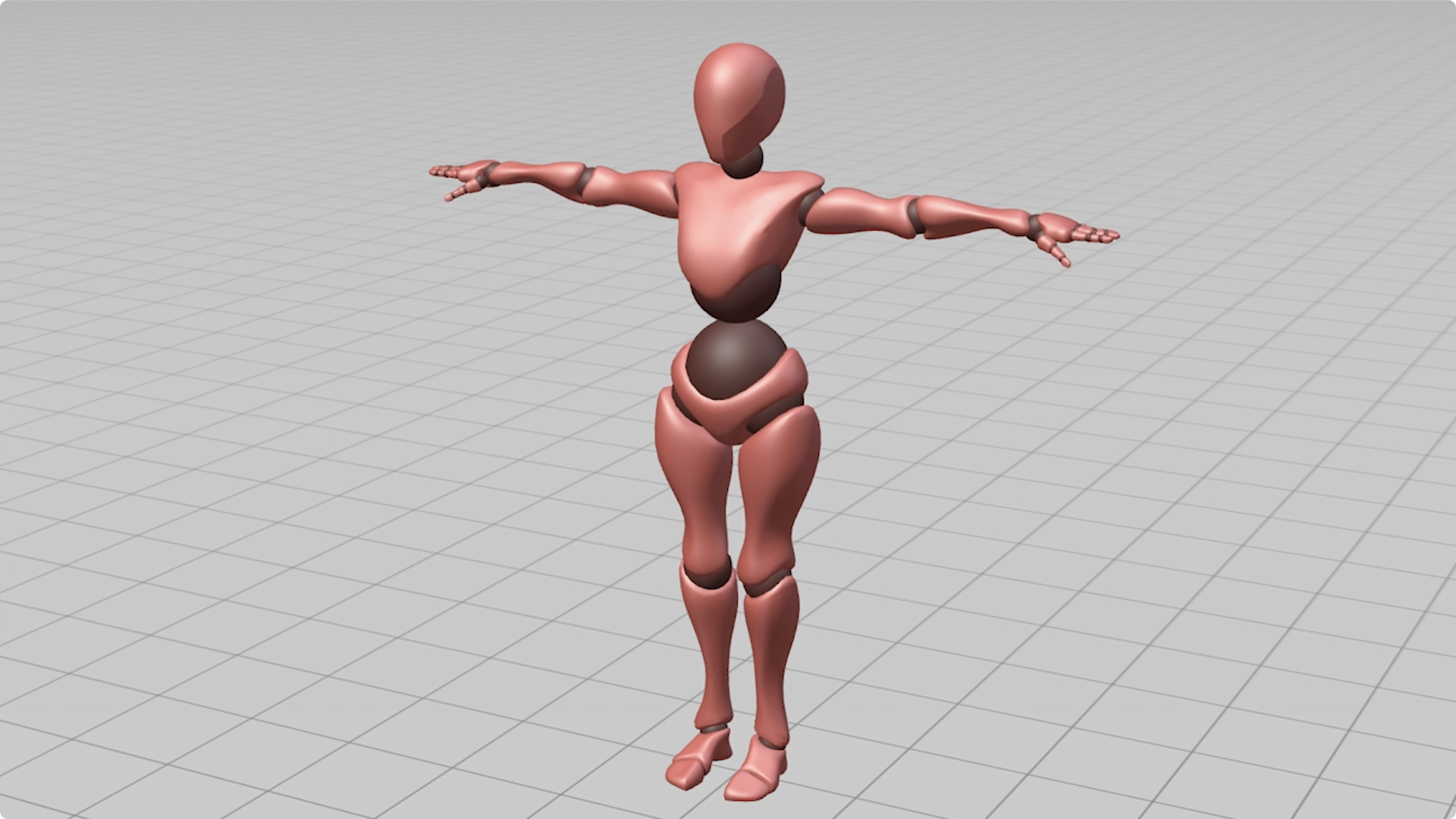 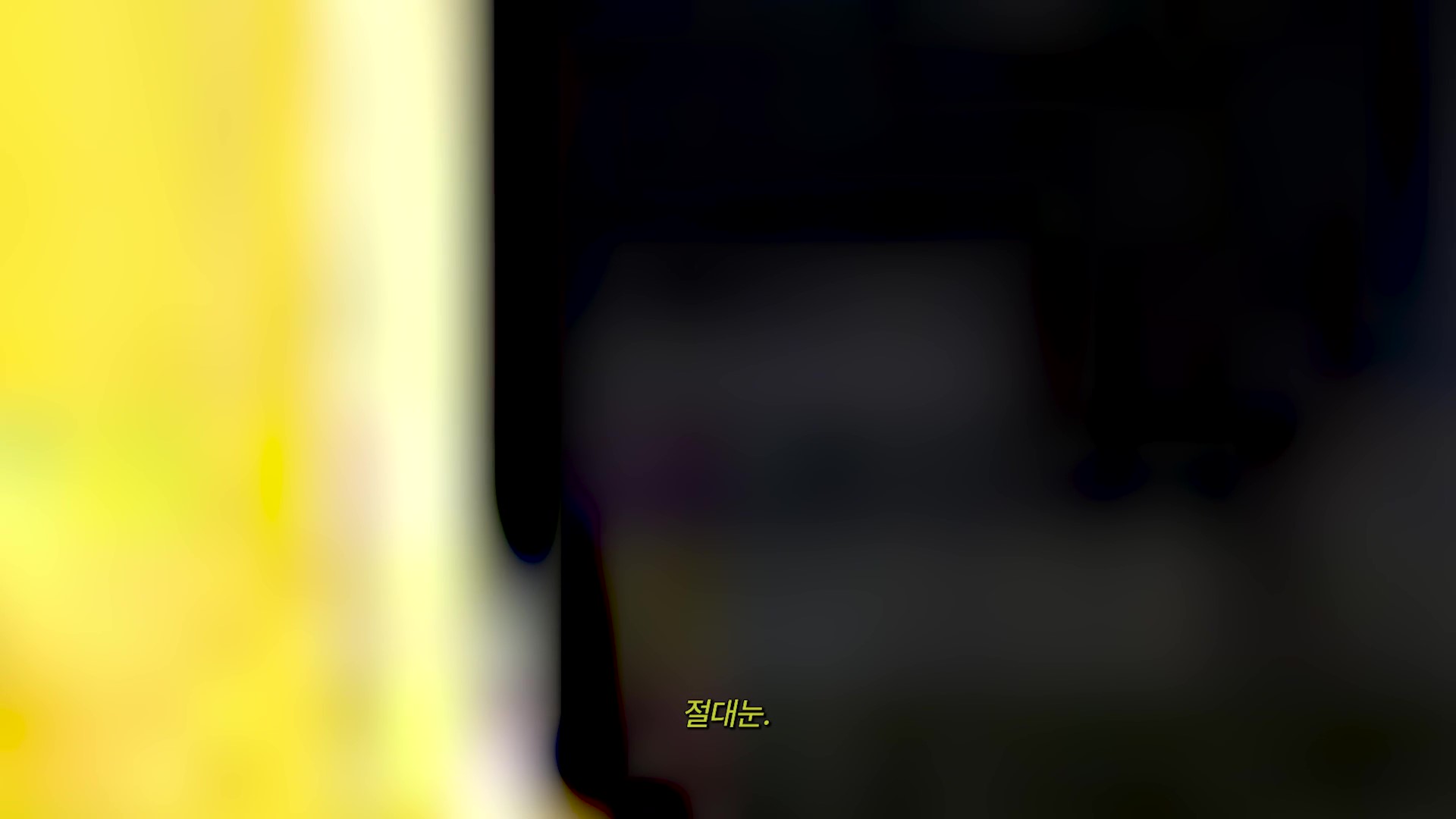 I'm not a Robot. is an expression of passive self-verification required to access a website in our ruthless digital world. The film derives themes such as identification, classification, and recognition from it, and then composes the content by tying it with the case of a self-driving car that caused a fatal accident. How come a self-driving car which is said to have allowed hands-free driving using massive data failed to recognize the person in front of it and even caused an accident? In the search for an answer, the film chases after the system's desire to create the eye that rules all eyes in the world, such as a more advanced satellite camera and a tighter network of monitoring. It also tracks various biases in programs and data that appear to be very objective. The film reveals that artificial intelligence, too, is a reflection of reality through the arrangement of various images and footages.​

A self-driving car accident occurred in an American city. And a 3D simulation expert is appointed to reconstruct the traffic accident.​

KANG is drawn to finding the connections between everyday practices of the individuals and social phenomena. Recently, KANG holds interest in the ways images surpass the reality and is working to decode the process with visual language.​