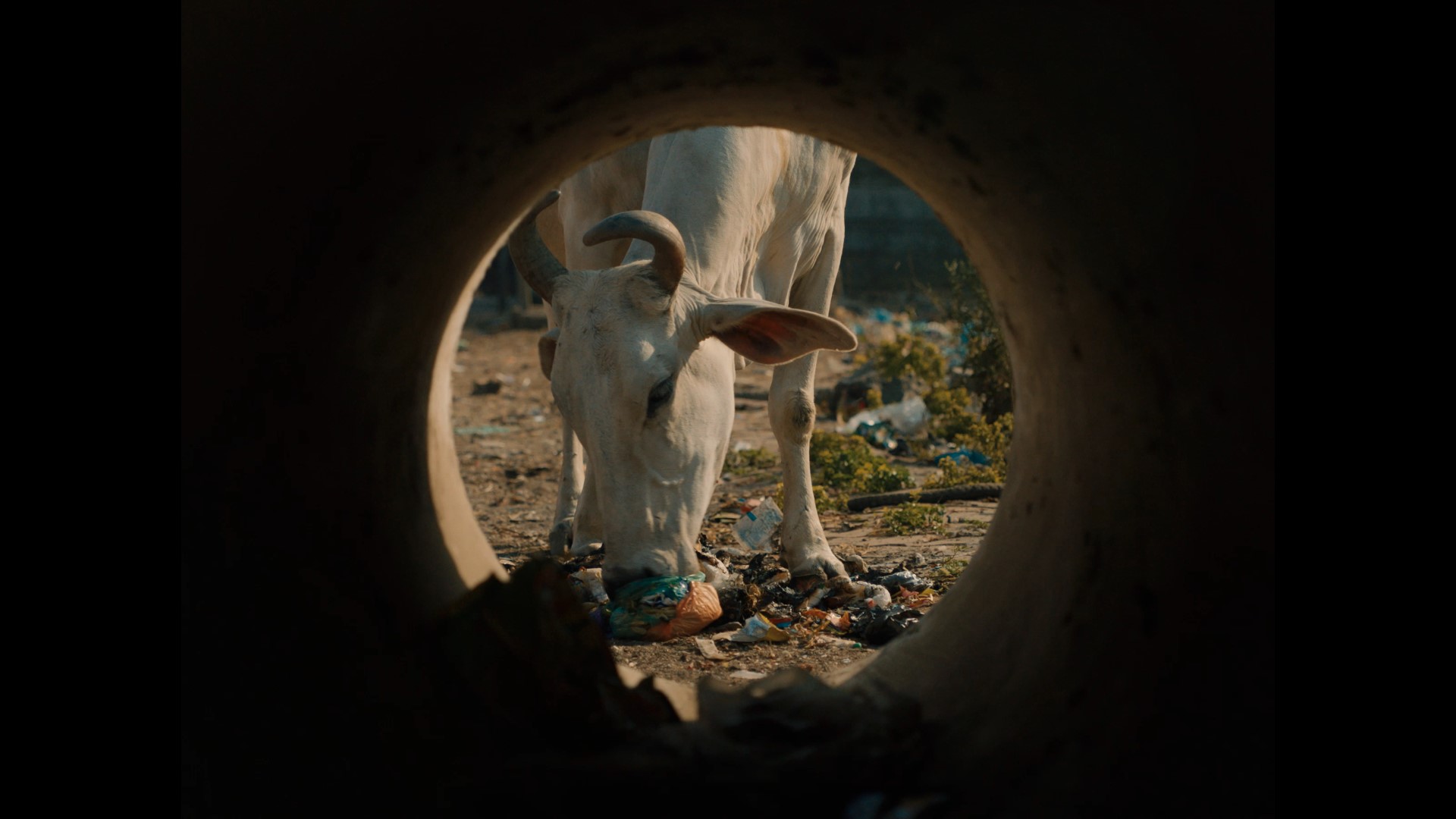 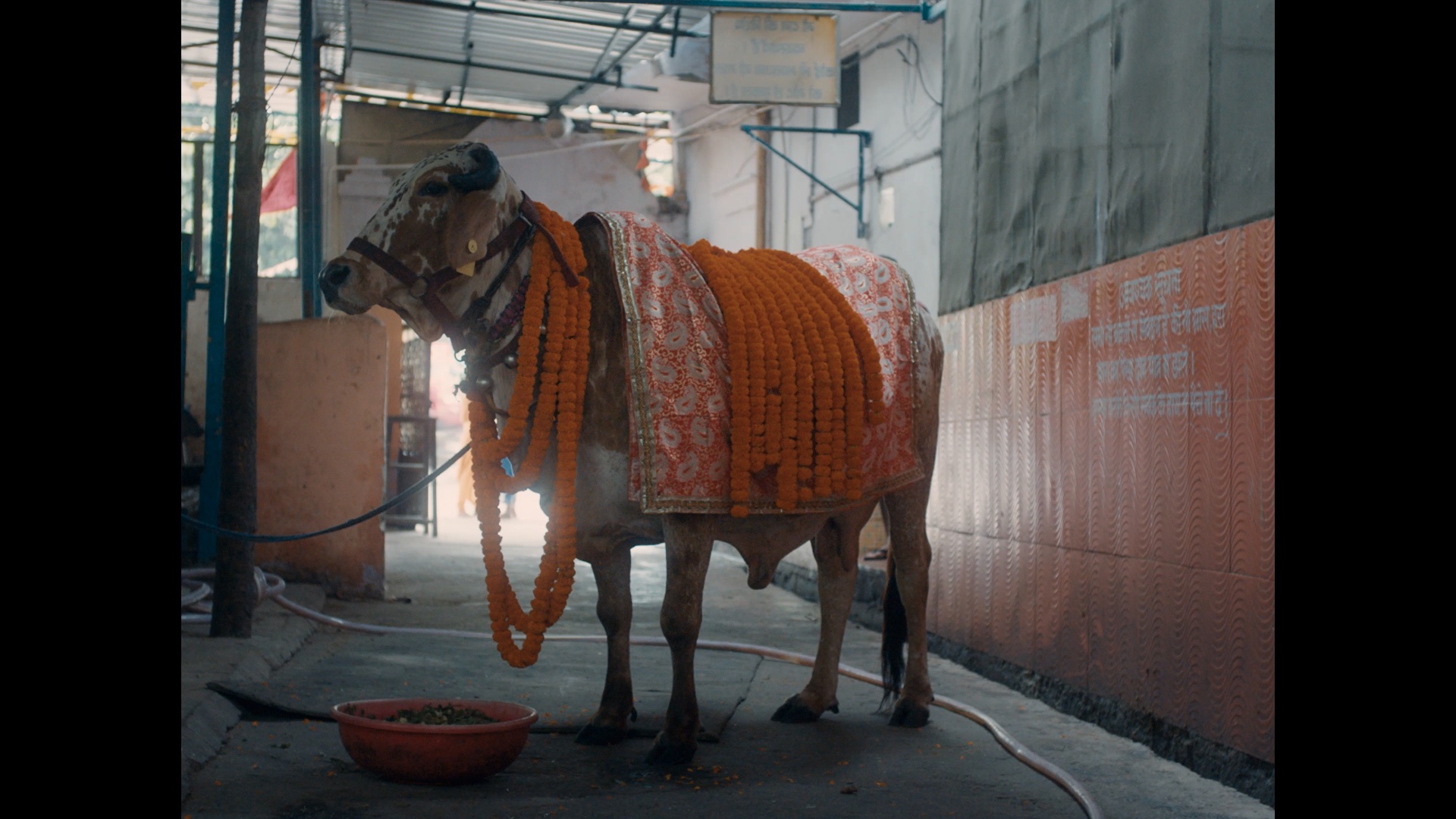 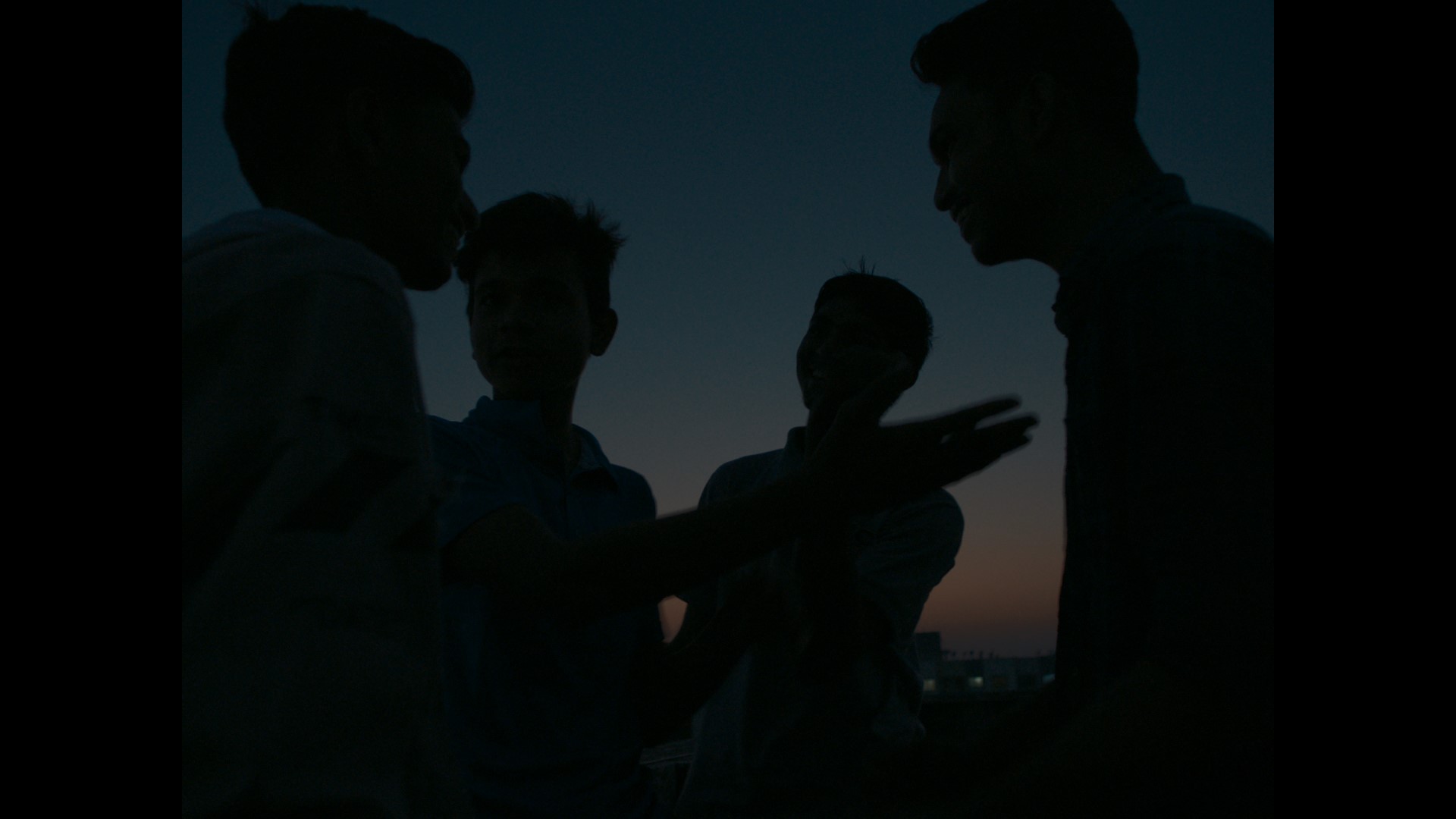 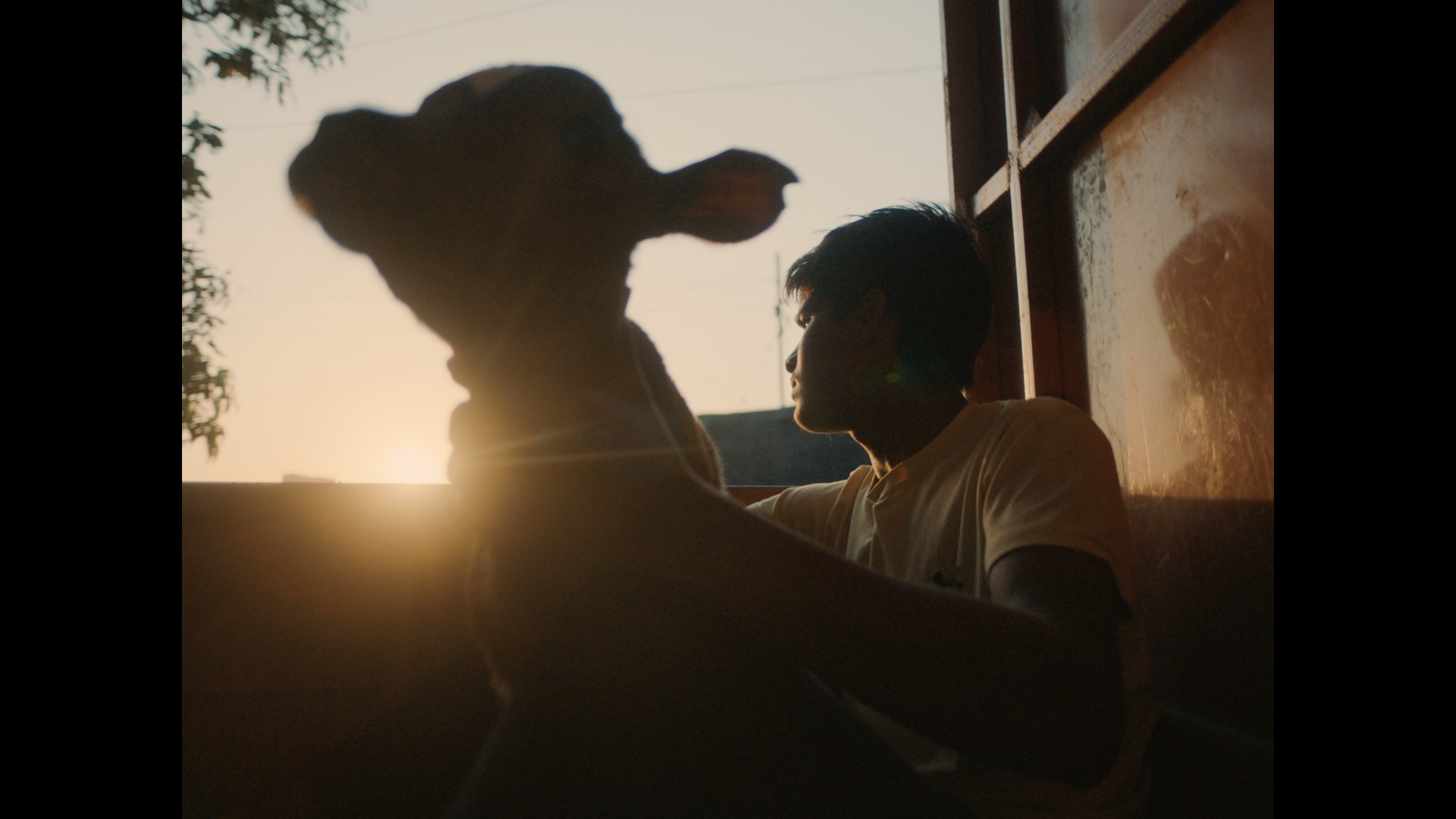 Holy Cowboys depicts the vigilante activities of Hindu nationalists that are taking place in modern India, but it doesn’t merely document such activities. In fact, it presents a good and innocent boy and a world of hate that has a powerful influence on him. In accordance with the Hindu law that regards cattle as sacred, and the cry of nationalist politics to “unity and defend religion”, vigilantes strongly express hostility to Muslims and even resort to violence. The boy who was caring for the calf gradually loses his face in such a dangerous energy. Holy Cowboys illuminates a group that is already obsessed with a kind of fictional logic and actively borrows the grammar of a feature film, which is an appropriate method. Holy Cowboys is a genre film that appropriately harmonizes the gaze, the operation of the narrative, and the depiction of the collective landscape, and in itself becomes a powerful indicator of reality.​

A Hindu teen and his friends tread the bizarre world of a 'cow protection' vigilante group to end consumption of beef, exploring what it means to be a savior of the holy cow in modern day India. The film takes a hybrid approach to cover a rare access into the world of Hindu nationalist's influence on youth, and their brand of retributive justice in the name of the holy cow. All while the stray cattle forage the garbage dumps, on the streets of the same country that considers it sacred.​

India,US based filmmaker. He was recently selected to be 2021 Film Independent Screenwriting Lab Fellow. His work has screened at an array of festivals worldwide and has been picked up by platforms like PBS, Comcast. He has created content for brands like National Geographic, Condé Nast & Sony Pictures.​