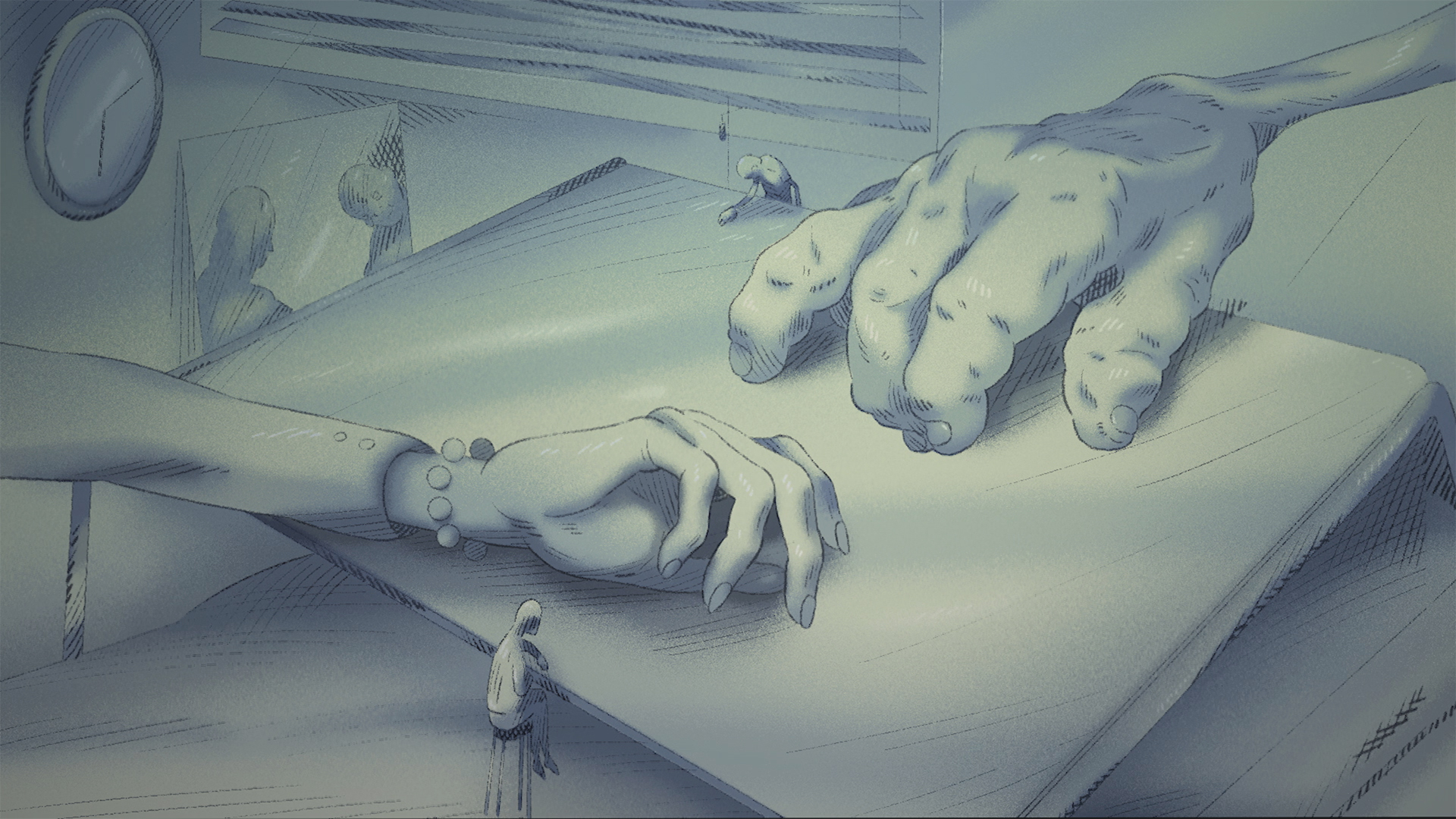 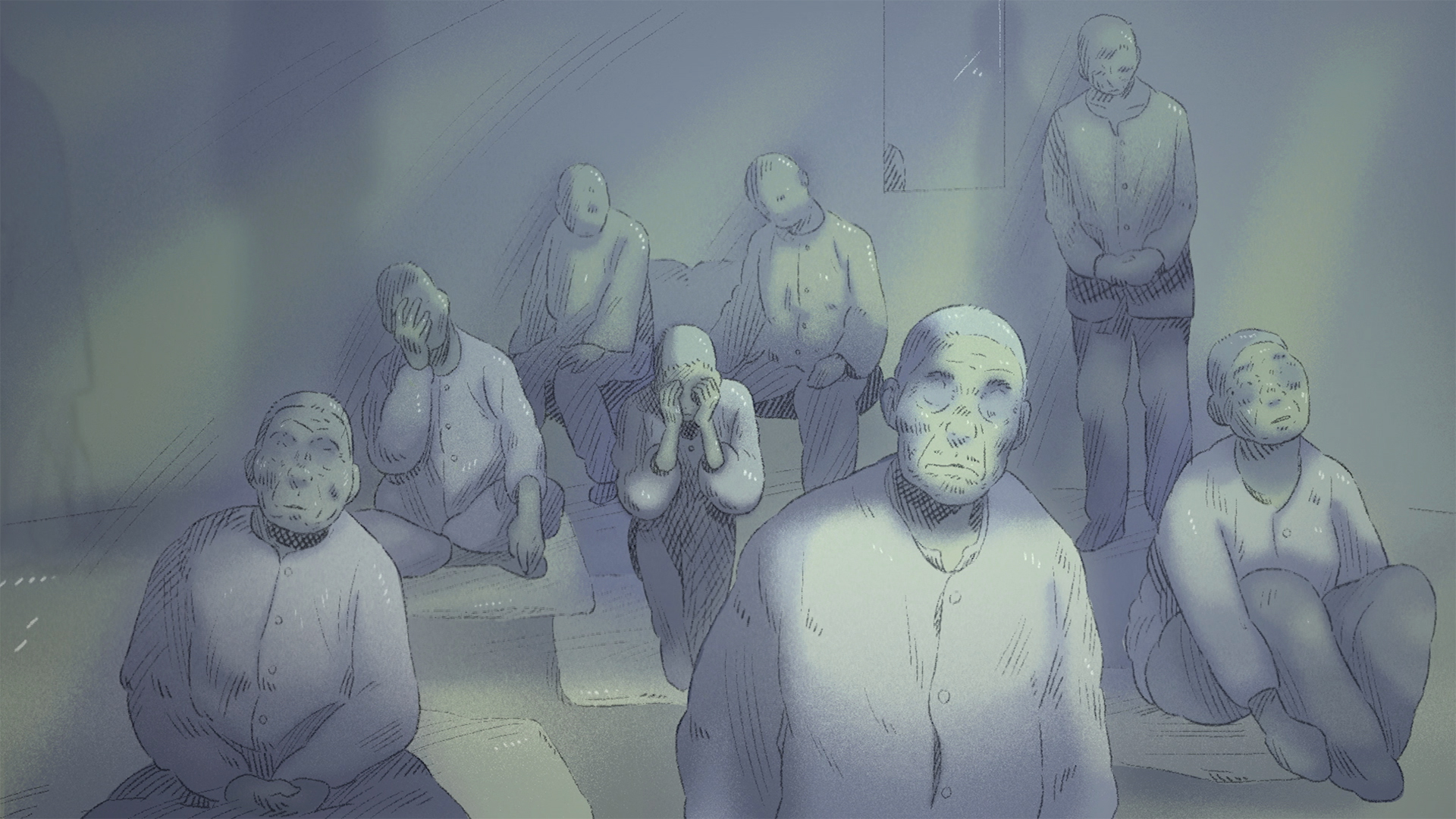 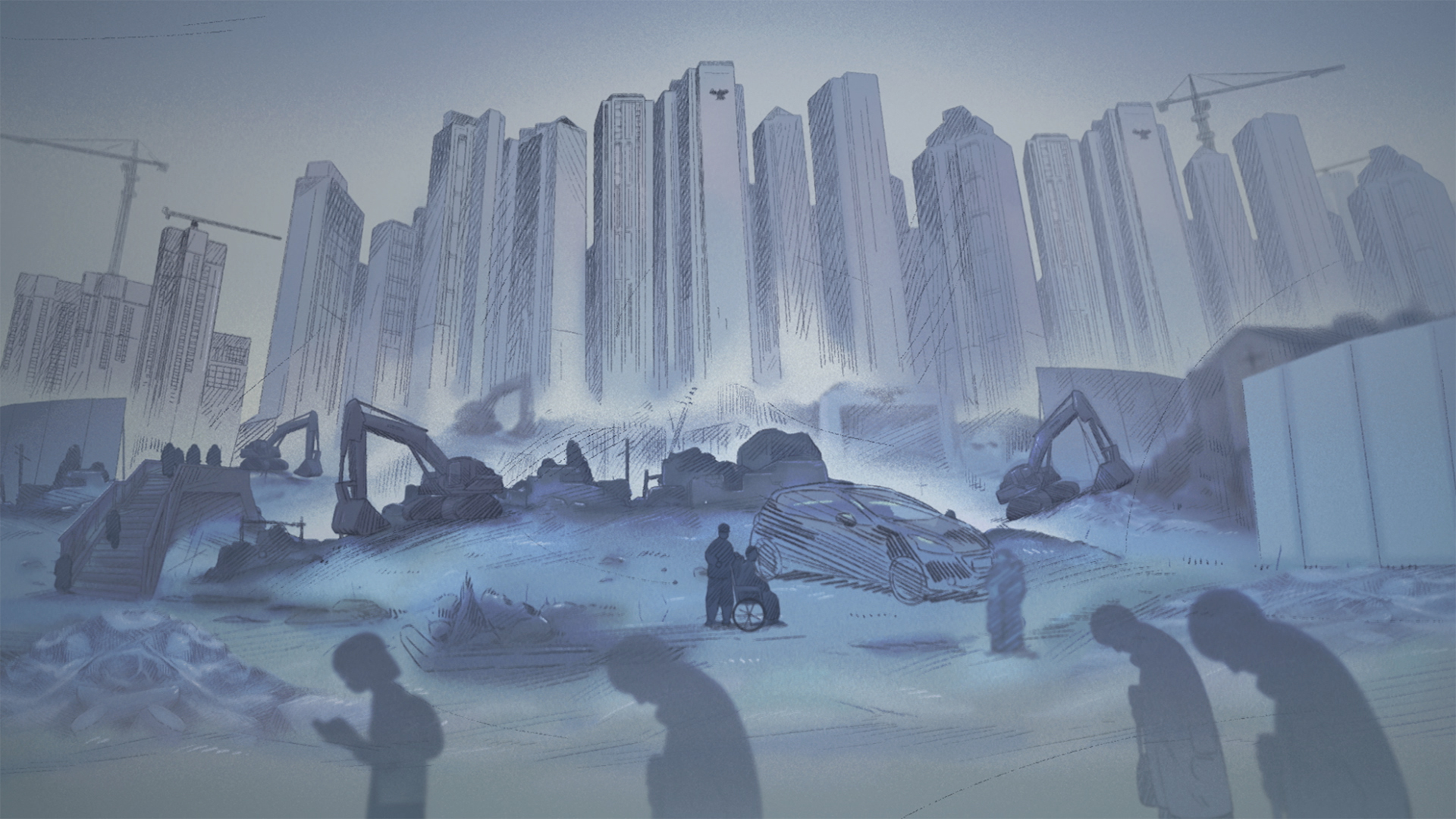 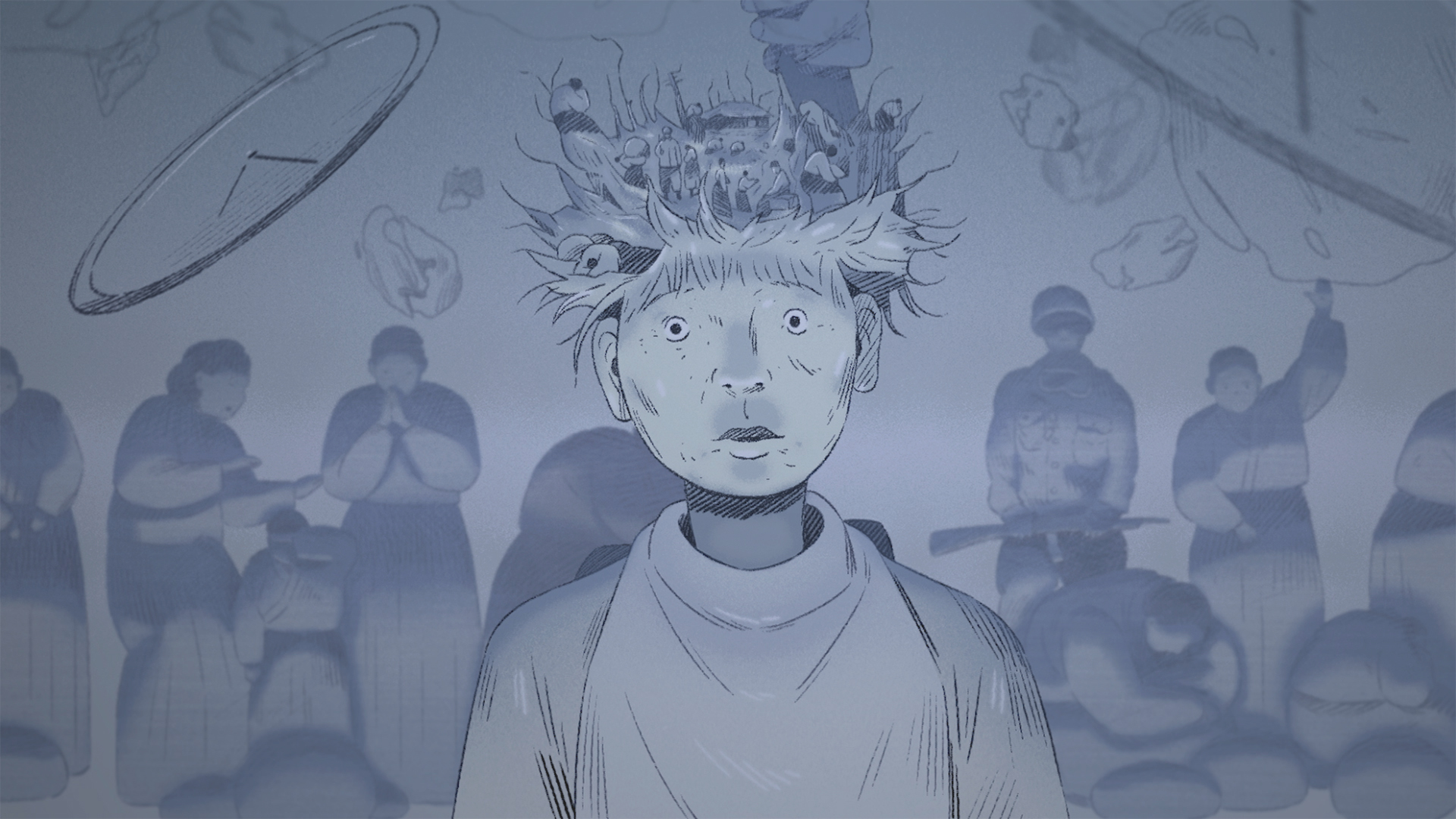 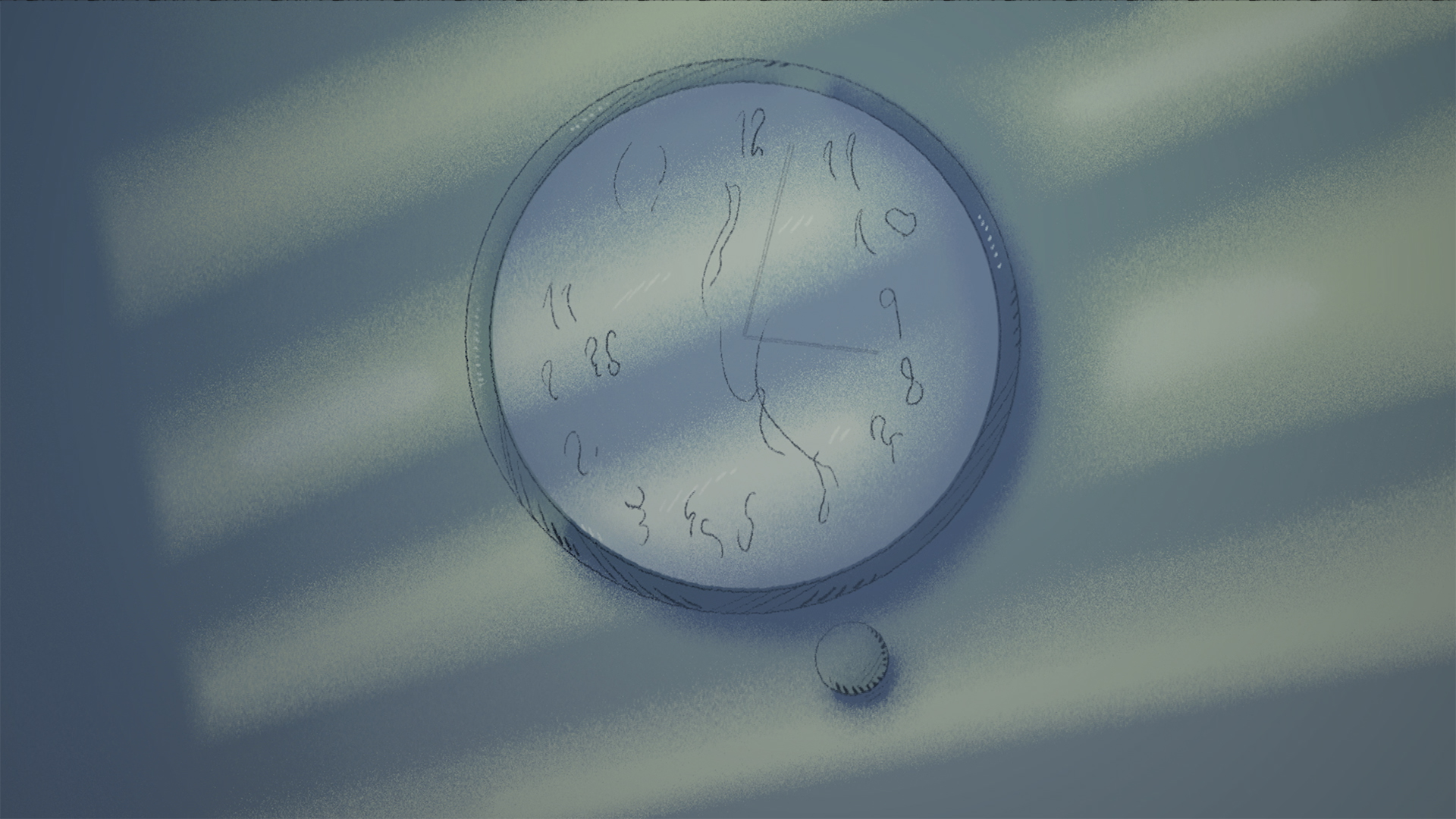 The House of Loss

House of Loss is an animated film. It is a record in the form of pictures. The film deals with the memories of the protagonist who worked as a public service worker in a nursing home, in which, there are faces that he failed to look properly and only the outlines remain. They are old people who have gone through war and still living in a time of war in a world where many things are forgotten and changing. On the other side, there exists the narrator of the film, a young man of another time who collapses and sinks in a city running at a frightening speed. The film draws the scars of history and pain curled up in an alienated place with a sharp and risky touch. The elderly in the nursing home depicted in the film are so fragile that their bodies and minds could be shattered with a single sigh, but the film tells us that we still have a chance to see their piercing eyes.​

A main character works as a soldier in a nursing home for the elderly. He observed the old men who had their hair cut but could read their expressions. But at some point, he sees their faces...​