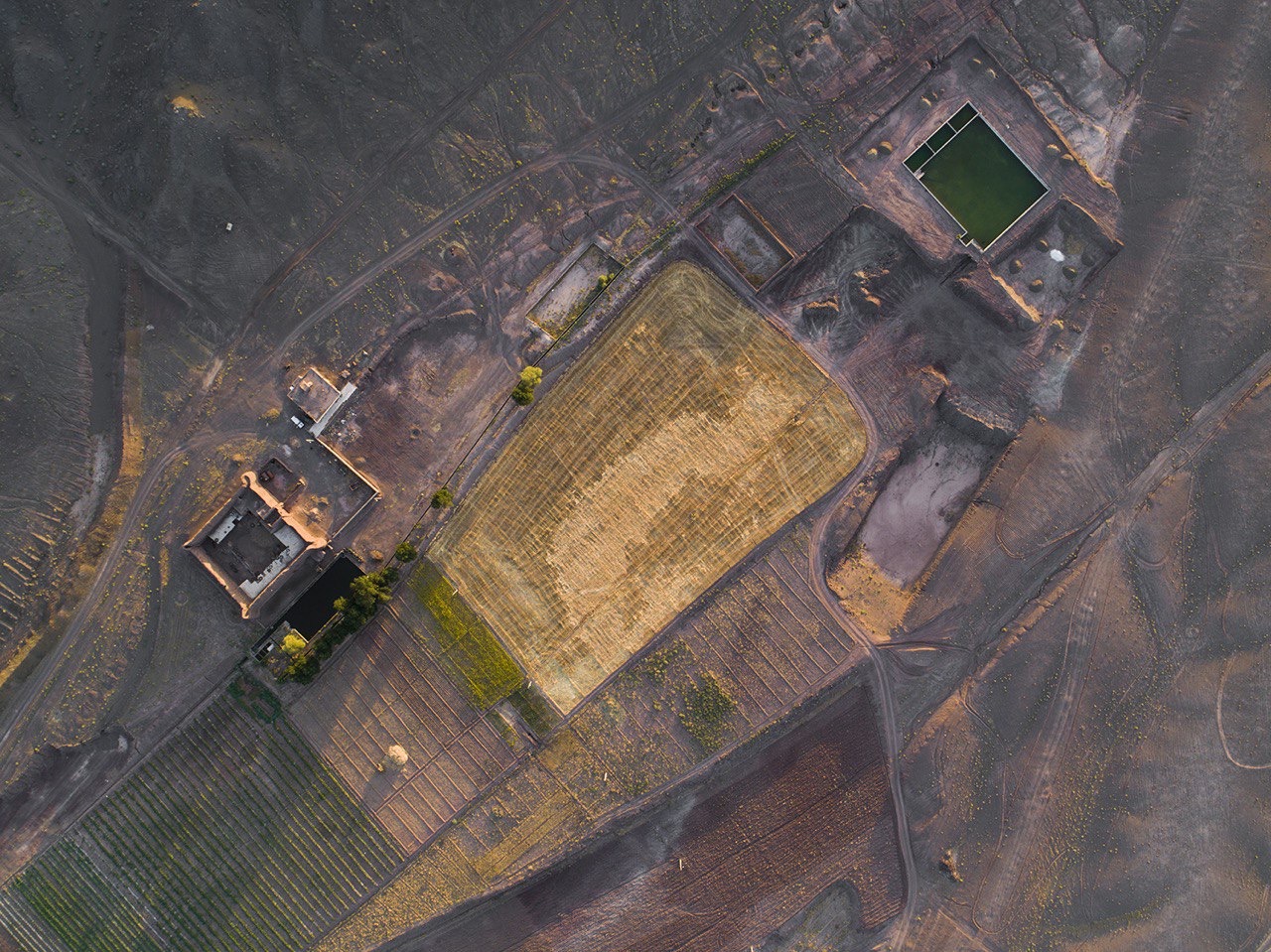 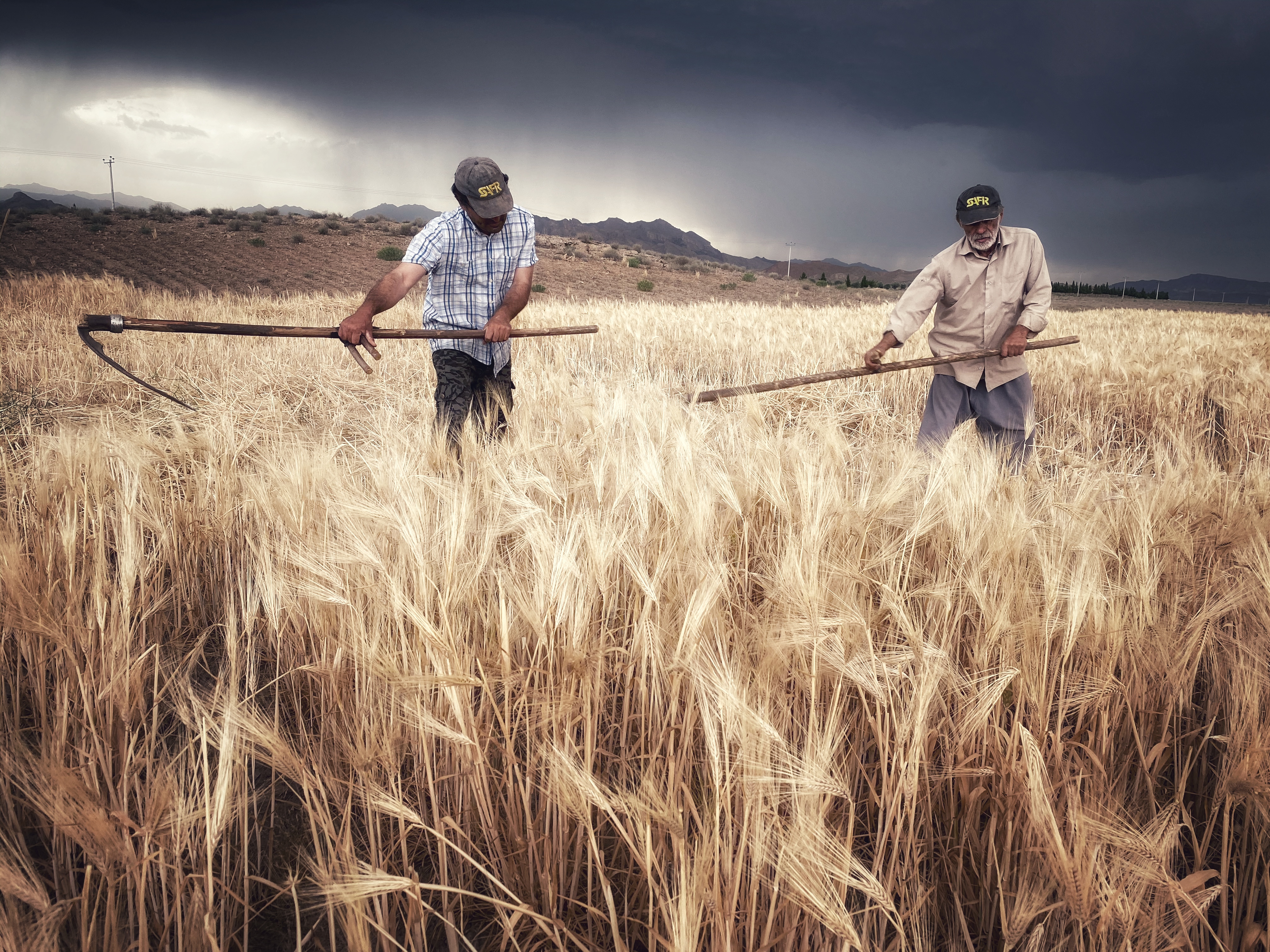 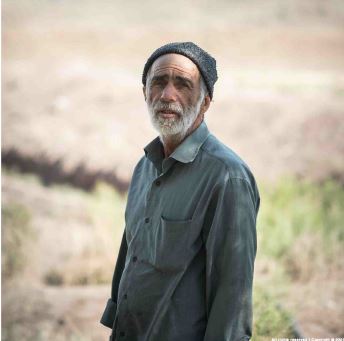 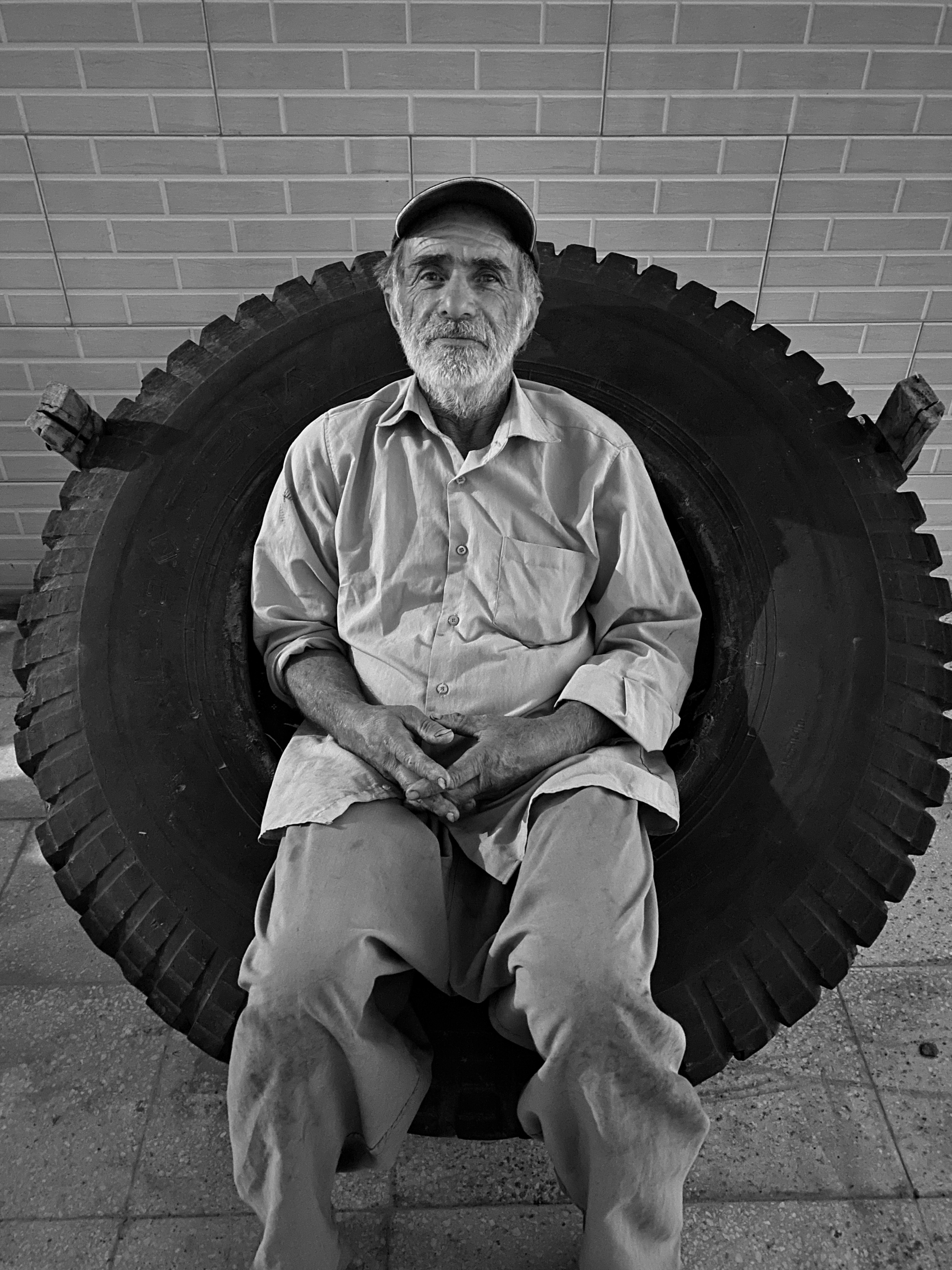 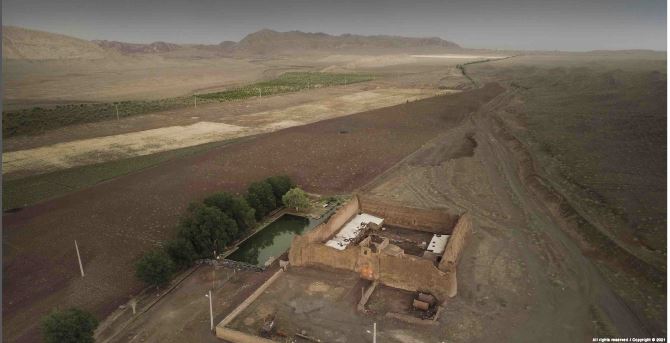 Surviving Fortress is set in an expansive barren land. The protagonist, Morteza, has been working here for a long time to turn this dry land into fertile farmland and green pastures. He cultivated the land by building underground canals according to the irrigation culture of Iran and bringing water from the depth to the surface. As a result, it became a land where crops and livestock can grow. The director, who found the old man at the end of those long years, films the tenacity of a human being who still works everyday without a complaint, sometimes from close, sometimes from a distance. The camera often uses extreme high angle shots to capture the scenes on the earth, and it is interesting that they convey the overwhelming majesty of nature that erases humans and at the same time, show the perseverance of a man at the center of it. It is a very impressive exploration of the relationship between man and nature.

Using traditional Iranian irrigation techniques, Morteza cultivated a barren, vast expanse of land by repairing underground canals and pumping up underground water from the depths of the earth. Eventually, the land became a place where crops could grow, and livestock could live.​

Farshad Fadaeian is an Iranian documentary filmmaker and photographer . He graduated from the University of Tabriz with a degree in philosophy and started documenting with the film Stone, Silent Mother in 1988. To date, he has made about 80 short and feature films on various subjects.​