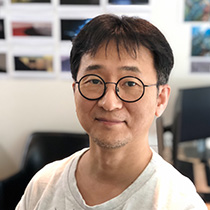 After being graduated from London Film School, Kim is currently working as a cinematographer. Debuted with Bad Movie. In 2019, with the film of director Park Chan-wook's Little Drummer Girl, he won the BAFTA TV Category Filming Award. 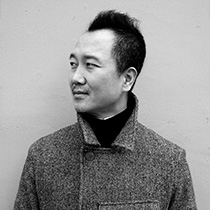 Im Heung-soon is both an artist and film director. In addition to Factory Complex (2014), which was the first in Korea to won the Venice Biennale’s Silver Lion Award, he has been invited to domestic and international film festivals as a director of Jeju Player (2012), Ryeohaeng (2016), exchange Diary (Co-director Momose Aya, 2018), Things That Do Us Part (2019). Besides solo exhibitions at the MMCA (2017) and MoMA PS1 (2015). 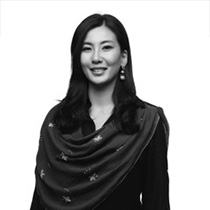 Jo Donghee got into the music industry as a lyricist. Including the title song When My Loneliness Calls Out to You in Jang Pilsoon’s fifth album, which has known as the masterpiece of Korean folk music, she wrote the lyrics for more than 100 songs with lyricism and life reflection such as soundtracks of the movies Lovers’ Concerto, Ice Bar. She contributed to getting Jang Pilsoon’s 8th Album to win the best album prize in 2019 Korean Music Awards by writing four songs as Sketch. 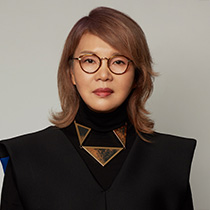 Ko Heeyoung produced over 50 documentaries working as a broadcaster and independent PD(Program Director). After that, she created the film production company 'Soom:Be' in order to begin shooting her own film, and produced Breathing Underwater, See-Saw, The Breathing of the Fire 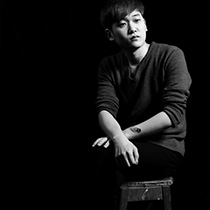 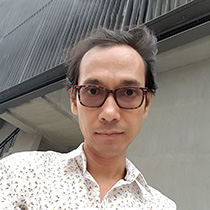 Kong Rithdee is now deputy director of Thai Film Archive. For 25 years, he has also written about film, visual art, literature and politics for The Bangkok Post, Thailand’s English-language newspaper, as well as for other Thai and international publications. Together with two friends, he also directed several documentary films, such The Convert (2008), Baby Arabia (2010) and Gaddhafi (2012). In 2014, he was awarded Chevalier de l’ordre des arts et des lettres by the French government. 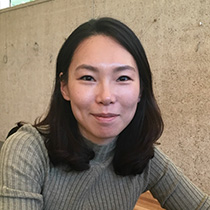 Kim Jiha is a film curator and video researcher. As a lead researcher for the Film and Video Archiving Project at A.C.C(Asia Culture Center), she was in charge of research and collection on Asian films. Currently, she is working as an ACC Cinematheque programmer to introduce works that cross the boundaries of genres and support Asian artists’ productions 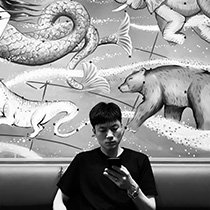 As a writer of Busan local cinema and representative of the Association of Busan Independent Film, Oh has continued to experiment and expand artistically. Through a documentary format, he is asking questions about what has already arrived and what has not, and what shapes have been selected or excluded from the fringes. His works about the June Democratic Struggle, the Busan American Council Fire Accidents in Korea, the a group of rocks formed in the Cretaceous Period, the Geochang Massacre 1951 and the two straits of East Asia were the results of the cinematic practice. 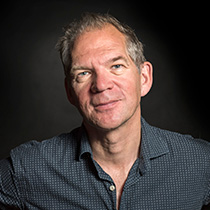 Gerwin Tamsma is senior programmer for the International Film Festival Rotterdam (IFFR), and currently a member of the festival’s artistic committee overseeing the feature films’ programming. Working with IFFR since 1996, he has curated various retrospectives and thematic programmes. Before becoming involved with IFFR in 1996, he worked as a critic and editor. 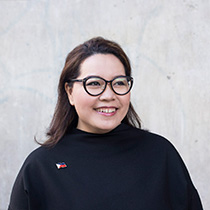 Baby Ruth is one of Southeast Asia's prolific documentary film directors specializing in international co-production. She's been influencing the independent cinema movement in her home country through her studies and works as co-founder of Voyage Studios. She's currently a board officer of the Directors’ Guild of the Philippines and a member of the Academy of Motion Picture Arts and Sciences. 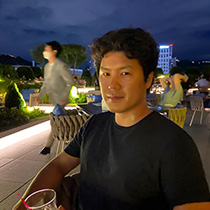 Park Kyungkun is a visual artist based in Seoul. His films and installation video art pieces have been screened and exhibited at many world’s leading film festivals and art institutions such as the MoMA, Taipei Biennial, Sharjah Biennial, BIFF, Berlinale. He won the Art Spectrum Awards of Samsung Leeum Museum of Art in 2016 and was also nominated for the Writer of the Year of the MMCA in 2017. In addition, his film Military won the Best Documentary Awards in the 2018 BIFF. 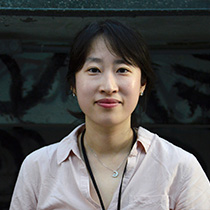 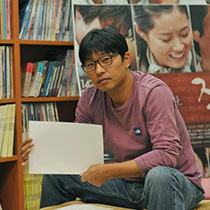 Park Gwangsoo is the executive chairman of the Jeongdongjin Independent Film Festival and the programmer of Shin-Yeong Cinematheque: Gangneung Independent Arts Theater. 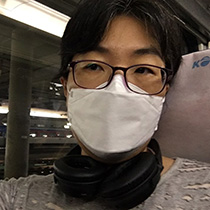 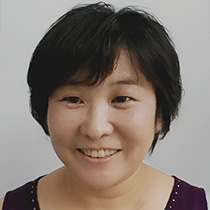 Ellen Y.D. Kim used to work at the BIFF and UniKorea Culture & Art Investment Co, and as a programmer at the BIFAN for 4 years since 2001. After various experiences in the film market, production company, and importer, she returned to the 2016 Film Festival. She produced Crywoman (2002) and Hanaan (2011), also worked as a producer of Night and Day (2007) by the director Hong Sangsoo. The following documentaries Smiling Jackie and Sewing Sisters are in progress. 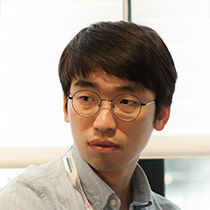 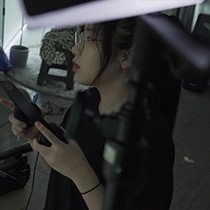